Bad cough? It could be whooping cough

Find out about the common symptoms, prevention and treatment of whooping cough. 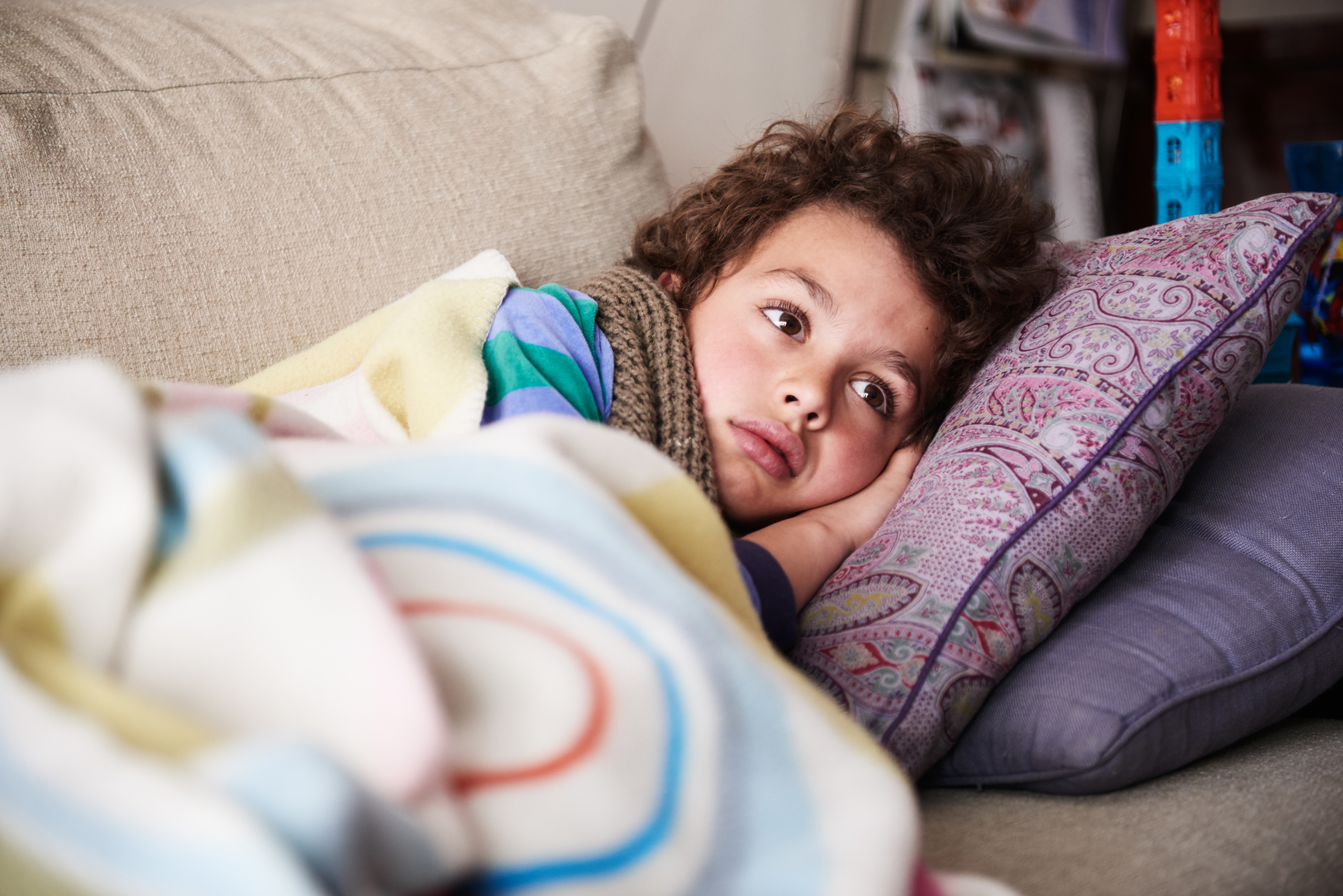 Whooping cough — or 'pertussis' — is on the rise, with South Australian Health reporting a 50% increase in cases, and NSW Local Districts reporting a spike earlier this year. While the condition can affect anyone of any age, it is particularly dangerous for young babies.

So, what exactly are the signs to watch out for?

Whooping cough is a highly contagious respiratory infection which is commonly spread through coughing and sneezing or having direct contact with someone who’s got it.

Symptoms present themselves in two phases:

Get immunised to help protect yourself and others

The pertussis vaccine is the best way to protect you and your family from whooping cough. It is a combination vaccine that protects against a number of diseases and is free for children as part of the National Immunisation Program Schedule.

As newborns are most at risk, mothers-to-be are strongly advised to get the pertussis vaccine during the third trimester of pregnancy — ideally at 28 weeks. It’s also recommended that those who’ll be spending time with the baby, such as family and close friends, get a booster too.

Babies will need to be vaccinated at two, four and six months, with booster shots at 18 months, four years, and again in high school. It’s important to remember that children who have been immunised can still contract the infection, although it won’t be as serious. To get you and your baby immunised, visit your local GP.

If you think you or your child may be suffering from whooping cough, seek professional help immediately. If the condition is detected early enough, your doctor may prescribe antibiotics. You or your child will remain infectious for five days until the antibiotics have killed the bacteria. Those infected are also encouraged to stay away from school or work for at least 3 weeks after contracting the infection.

Antibiotics: when do you really need them?