Autoimmune diseases like type 1 diabetes, multiple sclerosis, lupus and coeliac disease could all have the same root cause. The Garvan Institute's Professor Christopher Goodnow explains some exciting new research. 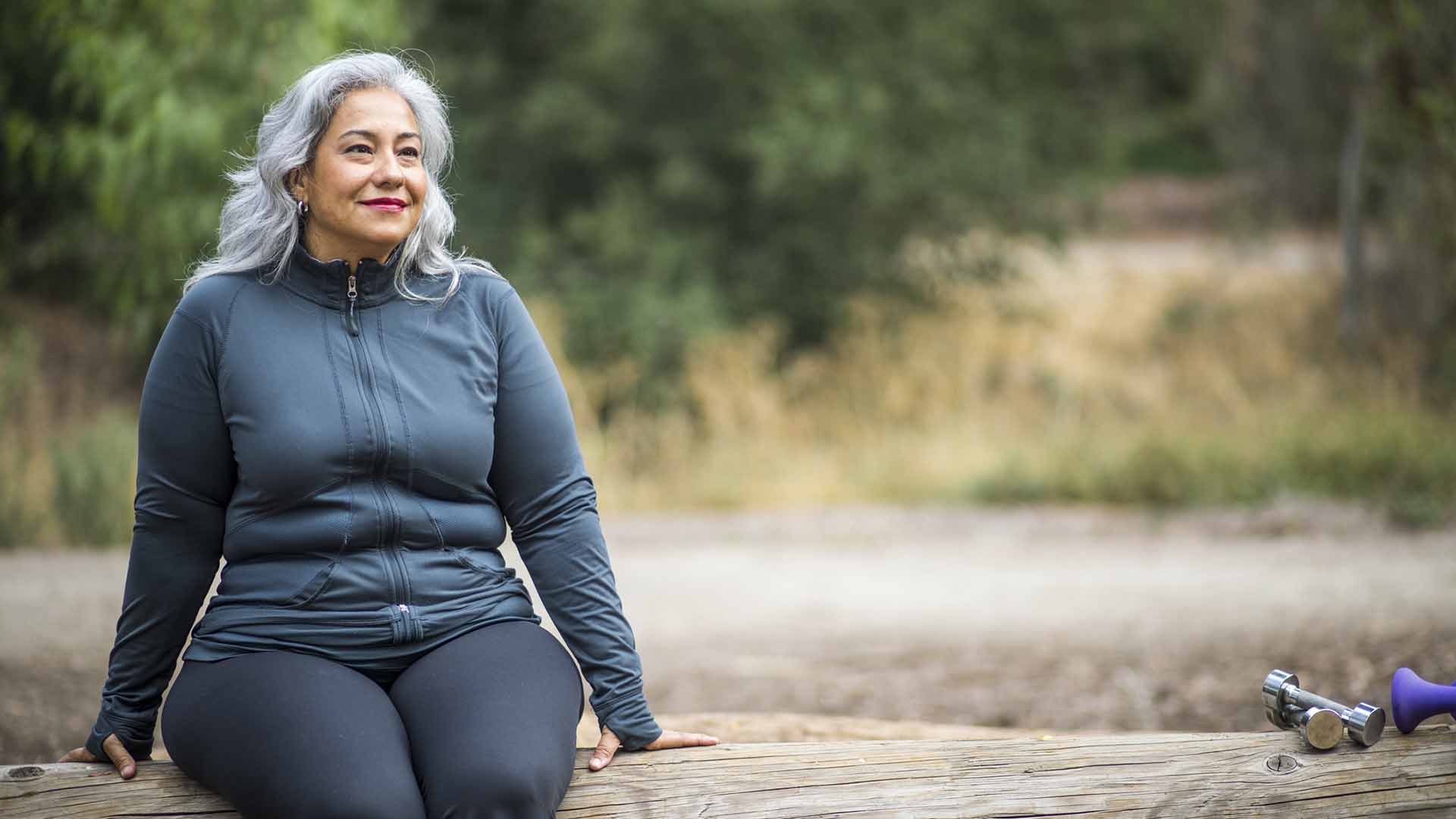 When it comes to fighting infection, the body’s immune system is a master strategist. It can identify pathogens and viruses and destroy them to protect us from disease.

But sometimes the immune system gets confused and can’t tell the difference between the invaders and our own healthy cells. The immune system begins to attack itself. This is called an autoimmune response, and it’s the basis for an enormous number of devastating diseases you might never have guessed were related – like rheumatoid arthritis, multiple sclerosis and type 1 diabetes.

An autoimmune disease will affect one in eight of us at some point in our life. Incidence is on the rise, and they’re all currently incurable.

We know autoimmune disease occurs when the body attacks its own tissue, we know the symptoms, we have methods to manage these diseases as best we can and we know what to expect when someone’s diagnosed.

What’s less clear, and what the Garvan Institute of Medical Research is trying to answer, is why the immune system is doing this, and whether it’s curable. Our Hope Research project will look to track down the rogue cells at the root of 36 autoimmune diseases. Our ‘most wanted’ list includes coeliac and Crohn’s diseases, multiple sclerosis, type 1 diabetes and rheumatoid arthritis.

About a decade ago, I theorised there was a common cause for all autoimmune diseases – disruptions in the immune system’s process, creating a cell in the immune system that has gone ‘rogue’. This cell becomes the ‘ringleader’, cloning itself into an army of cells that attack the body.

So even though we’ve had a pretty good idea as to what might cause autoimmune disease for some time, we didn’t have the technology to be able to test the theory. Recent advances in genomics now give us the ability to isolate the individual disease-causing cells – the rogue clones – from blood. This has far-reaching implications for the management and treatment of these diseases.

In people with active autoimmune diseases, we can now find these rogue cells circulating in the blood through gene sequencing the single cells.

We’ve already made extremely exciting progress in this area. In a pilot study for Sjögren’s syndrome (an autoimmune disease that attacks the moisture-producing glands of the body), the results were nothing short of spectacular.

But most important was that the rogue clones could be detected in a blood sample from 2011 – which was when she still only had mild symptoms. That’s our window of opportunity for treating people before the disease causes permanent damage.

Our next goal is to identify a weakness in the rogue cells. From there, we’ll look to match existing immunotherapy treatments to eradicate the rogue clones completely, based on the genetic profile.

By screening for rogue clones in the blood, we hope to prevent the rogue cell from forming their army of clones, effectively stopping the disease before it is even felt.

For information on this study, contact the Garvan Institute of Medical Research.

Written by Christopher Goodnow
Professor Goodnow is an internationally renowned expert in immunology and autoimmune disease. He is the Executive Director of the Garvan Institute of Medical Research and the co-leader of the Hope Research project.

How to have a mindful work day