The history of glasses

Where would we be without glasses? Nick Snelling takes a close look at the evolution of eyewear. 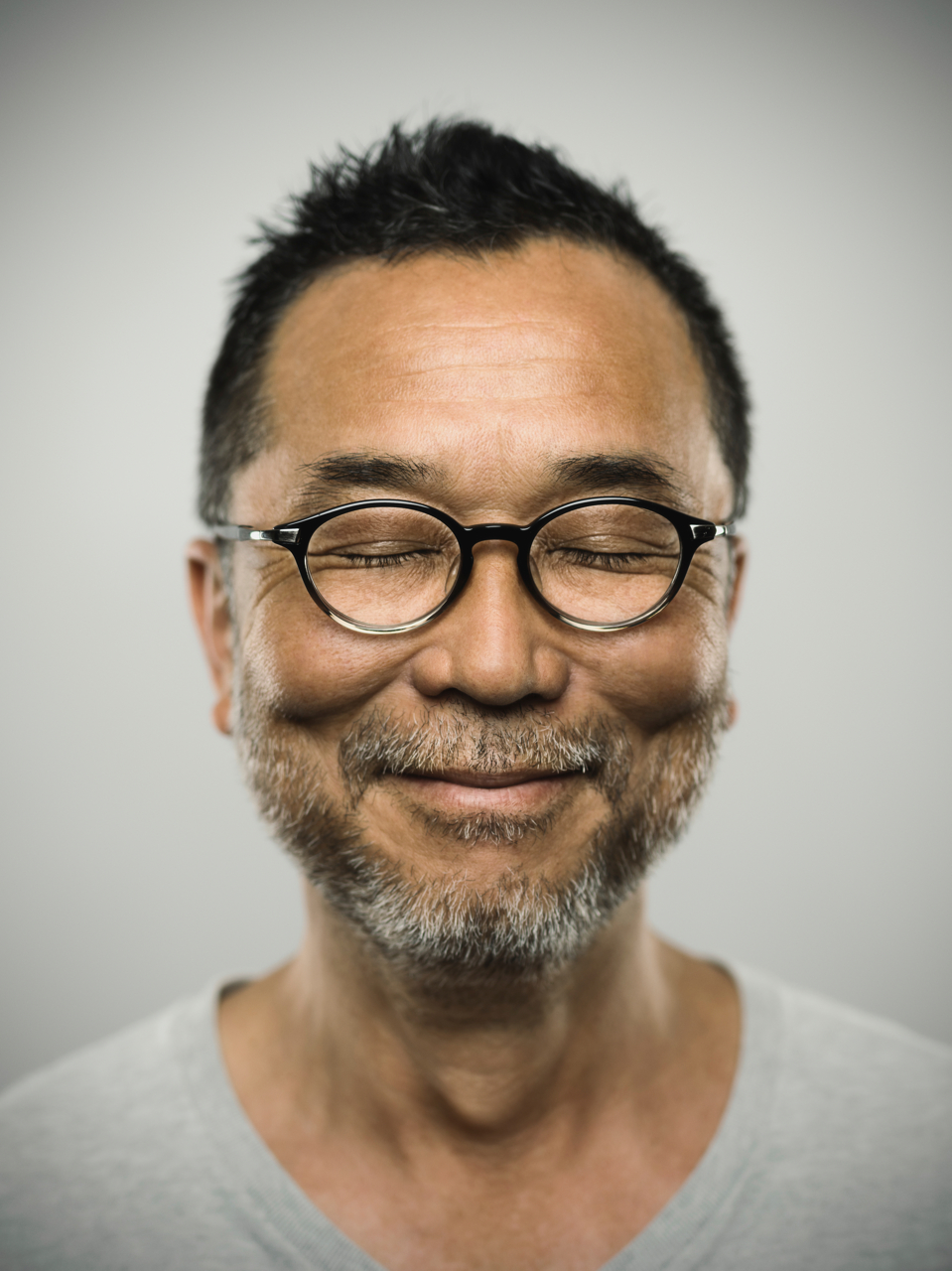 Ever pondered who invented the first pair of spectacles or glasses? If you think about it, for tens of thousands of years, even the most primitive homosapiens must have observed how items at the bottom of a still pond or clear river seemed weirdly closer.

But at what point did one of our more poorly-sighted ancestors ever think to themselves, “Hey, my eyesight is failing, but maybe if I submerge my favourite romance novel [read: stone tablet etched in Mesopotamian hieroglyphics] under a little water I can still enjoy a spot of reading before I nod off to sleep…”

Well, the answer to that question is a little hazy, actually. We do know that during the first century the Roman writer and philosopher Seneca the Younger was the first to put pen to paper about the magnifying effects of water and how it better enabled him to decipher small text: “Letters, however small and indistinct,” he scribbled, “are seen enlarged and more clearly through a globe or glass filled with water.” But then Emperor Nero ordered the poor guy to commit suicide in a bath tub for his supposed complicity in a coup plot, so that story ended badly.

"The Roman writer and philosopher Seneca the Younger was the first to put pen to paper about the magnifying effects of water and how it better enabled him to decipher small text."

As with a lot of medical breakthroughs, the big leaps originated in the Islamic world. In 1021, the legendary Arabian scholar Alhazen documented in his famed treatise The Book of Optics how the use of a clear convex glass lens will act to magnify small things. It was his work, when finally translated to Latin in the 12th century, which informed further developments.

Believe it or not, prior to the Western world’s embrace of Alhazen’s work, many learned types speculated that human eyesight was made possible by ‘extramission’ – in other words, our eyes shot out rays of light, Superman-style, that let us see things. Ahem, needless to say, they had it the wrong way around, and the Arabian scholar’s writings eventually formed the basis of early optometry advancements from 1260 to 1650 – and was mirrored in the journals of English physicians such as Robert Grosseteste’s (1235) and Roger Bacon (1262) where they outlined their studies into glass lenses.

The invention of actual spectacles, however, can be traced to Italy somewhere in late 13th century. By who, we don’t know. But we do know that as early as 1301 there a Venetian guild in place for protecting their sale, and that by 1306 a Dominican friar called Giodano da Pisa celebrated how eyeglasses were now more commonly available after the secret to their construction was once jealously guarded.

The first recorded image of eyeglasses is a 1352 painting of an Italian cardinal toting a pair of very trendy goggles, and then another depiction found in a German church which has been dated to 1401.

"Monocles were also considered quite hip amongst the gentry."

Back then, most eyeglasses featured convex lenses to treat both farsightedness (hyperopia) and long-sightedness (presbyopia) which was most common in aging. But the next breakthrough happened in 1604, when the German polymath Johannes Kepler showed how a combination of both concave and convex lenses could also address myopia (short-sightedness).

By the mid-to-late 1700s, suffering from a bad case of both myopia and presbyopia, the American inventor Benjamin Franklin adapted Kepler’s discoveries to build himself a pair of bifocals. And then, in 1825, the Pommy stargazer George Airy developed a lens which corrected astigmatism.

By then, most spectacles were usually held in place via the hand or something called a ‘pince-nez’, which literally pinched the bridge of your nose. There were other less successful inventions – including ribbons tied around your head, or arms that hooked under your wig or hat – but the modern style (long arms or ‘temples’ that wrap around your ears) weren’t thought to come into existence until the Brit optician Edward Scarlett sold some in 1727. They weren’t that comfy, though, so people mainly stuck with lorgnettes or scissor-glasses – essentially stylishly framed lenses with a handle that you held to your eyes to read. Monocles were also considered quite hip amongst the gentry.

As the quality of glass advanced in the industrialised world, lenses improved in both clarity and customisation, and the next big leap came in the early 20th century with a German optical boffin called Moritz von Rohr who worked for the big Carl Zeiss firm. After designing the first aspheric lens, he developed something called the ‘Zeiss-Punktal spherical point-focus lens’ – a patent that has since dominated the optometry field until the advent of contact lens and laser corrective surgery.

Even despite improved technology, glasses remain incredibly popular – for fashion reasons as much as practical purposes. The big question, though, is: will the monocle ever make a comeback amongst inner-city hipsters? Fingers crossed.

See better and save more with Medibank optical cover options.