Respect the instinctive hush of a library: take time out to make the most of the peace and quiet. 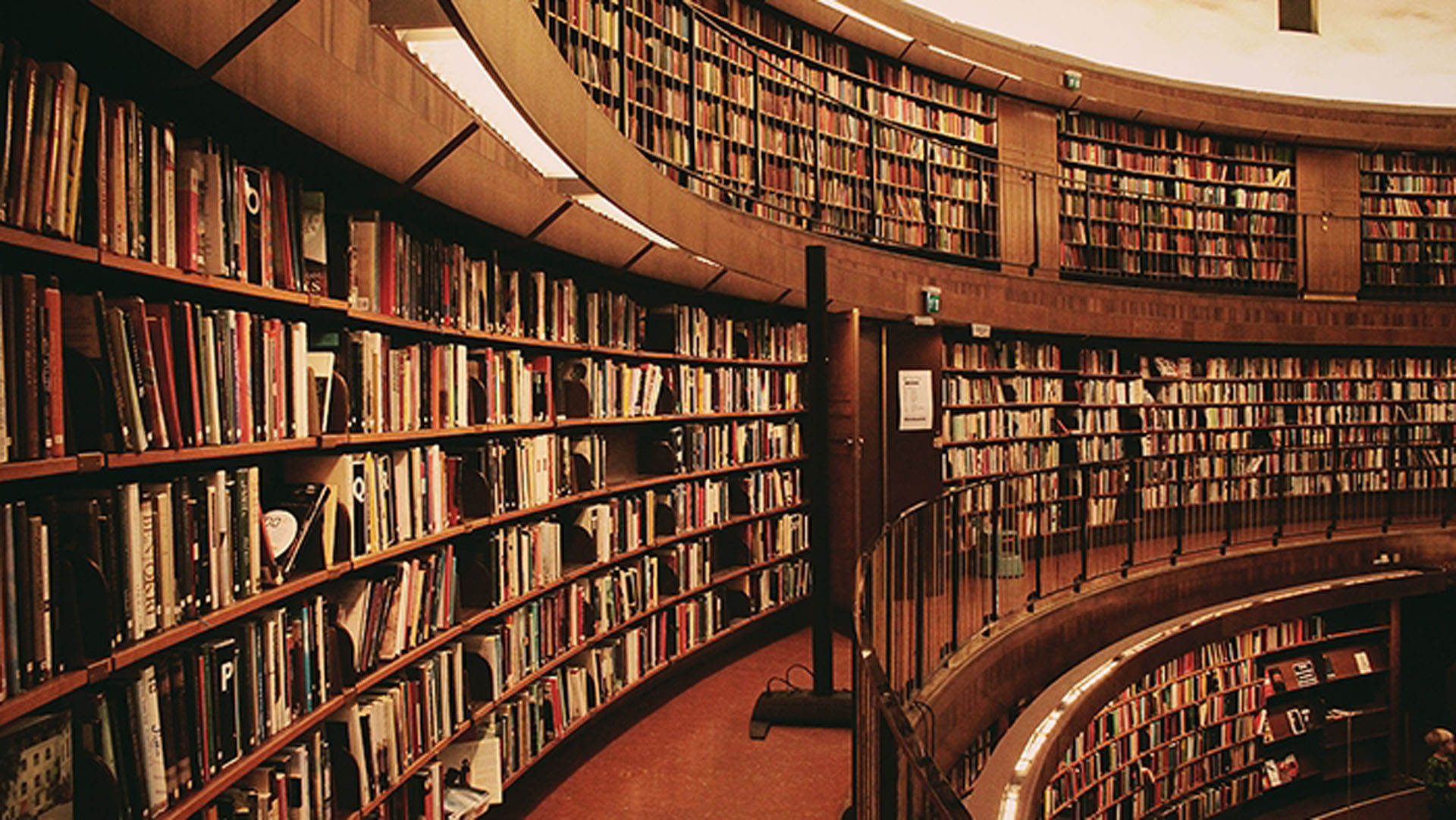 “What in the world would we do without our libraries,” asked Katharine Hepburn, reflecting on the vital role these pillars of knowledge play in our lives. From story time as children to late night study sessions as students, public libraries represent places of optimism and opportunity, offering us a sense of belonging and purpose.

With our local library card comes access to education and possibility. Even stepping through the door helps build a social connection. Yet when was the last time you visited your local public library?

While the rise in digital publishing has led some of us to fear for the future of books, many people remain loyal to their local library and value its presence in the community. Diversifying and embracing technology and change, public libraries today are likely to have more people on computers and reading e-books than perusing the shelves. Desks are full of group study sessions, foreign language classes and private tutoring. People are tapping into free wifi, working off their own devices and embracing the sense of purpose inherent in libraries.

In Victoria alone, more that 51 million items were loaned out in 2011-12, while 300,000 e-books were downloaded and about 1.7 million people attended library programs. Libraries are doing wonderful things within our communities and are a shared resource everyone should make a little time for, if you’re not already. Havens of quiet amongst the city streets, your local library is the perfect place to reconnect this winter and discover something new.

Cinema screenings, exhibitions, knitting classes – libraries come alive in the colder months with plenty of offerings. Drop into your local library to see what’s planned or propose some groups or initiatives of your own.

This beautiful old library on Swanston Street is hosting ‘Victor Hugo: Les Miserables – from page to state’ this winter. Opening on Friday 18 July, the exhibition coincides with the musical production and will showcase rarities including original drawings by Victor Hugo, scripts and posters from the 1985 Royal Shakespeare Company production and original costumes from cinematic portrayals.

In 1918 the State Library of NSW began collecting the stories of those who served in WWI. The diaries of soldiers, doctors, nurses, stretcher-bearers and journalists have been carefully preserved for future generations and are on display this winter in ‘Life Interrupted: Personal Diaries from World War I’, opening 5 July.

Inspired to take up knitting or crocheting over the cooler months? The Balmain library in Sydney’s inner west has a group that meets twice a month for just that. Beginners are most welcome.