How to drink alcohol more safely

Are you drinking too much, too often? The Alcohol and Drug Foundation shares a few things we all need to know about alcohol and our bodies. 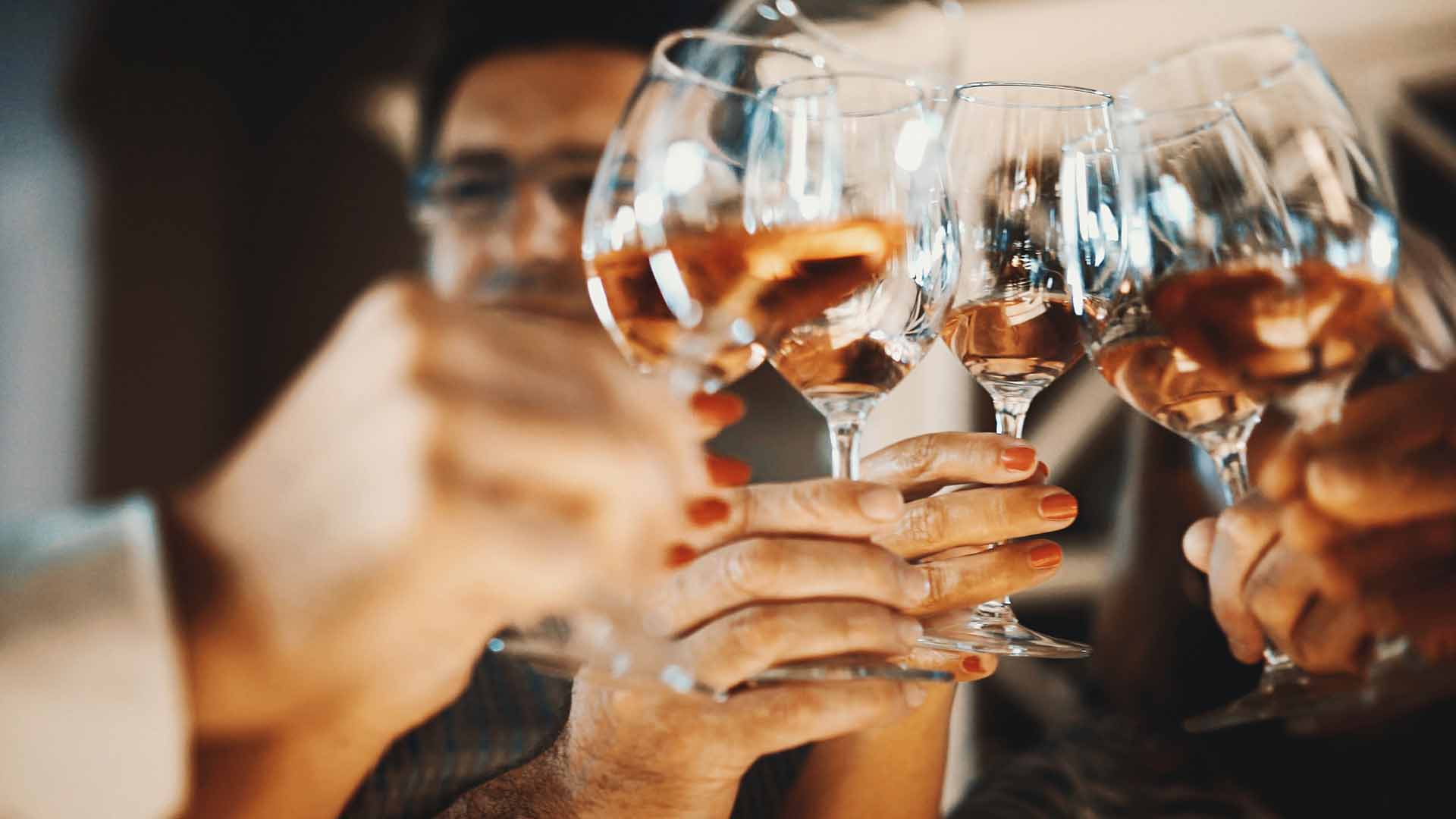 There’s no denying that drinking is strongly embedded in Australian culture. These days it’s rare to go to an event where alcohol isn’t served, and opting not to drink is often met with raised eyebrows.

While the occasional drink might not be doing you any harm to your overall health, many of us are drinking too much, too often. This not only puts us in danger of alcohol-related injuries, it also takes a toll on our health and can impact those around us.

Geoff Munro, policy manager at the Alcohol and Drug Foundation, fills us in on how alcohol can affect our body, and how we can take a safer approach to drinking.

Alcohol is a central nervous system depressant – it slows down the activity in the brain and all processes in the body. So we think more slowly. We react more slowly. We are also more likely to act impulsively and take risks we would normally avoid.

After drinking very small amounts of alcohol we may not notice the effects much. But when people consume larger amounts, they not only slow down, they also become less coordinated, experience a loss of concentration and memory, and may even pass out.

If someone consumes a very large amount of alcohol, it can be fatal. The brain simply tells the heart to stop.

Alcohol can affect all our organs

To reduce the risks, slow it down

The National Health and Medical Research Council (NHMRC) produces guidelines for reducing health risks associated with the consumption of alcohol. The guidelines state that, for healthy men and women, “drinking no more than two standard drinks on any day reduces the lifetime risk of harm from alcohol-related disease.” This is good advice to follow.

There are also separate guidelines for ‘per occasion drinking’. These are designed to prevent people from becoming intoxicated or suffering an injury due to intoxication. They suggest that a person should not drink more than four standard drinks on one occasion. The idea is that they would drink these over a period of time so the alcohol does not build up too much in the blood stream. If a healthy adult sticks to one drink per hour, by and large they should not become overly intoxicated.

Food is always a good idea

To keep the risk down when drinking, it’s a good idea to eat food as well. Eating food slows down the absorption of alcohol into the bloodstream. Drinking water is important too, because alcohol dehydrates the body.

Being active can also help slow down the absorption of alcohol in the body, so it’s a good idea for people to take part in activities when they’re out drinking. Dancing, walking around – just keep moving.

There is no easy way to sober up

Once we have consumed alcohol our body has to process it and our liver has to metabolise it. The liver works slowly and processes about one standard drink per hour. We can’t speed up this process by having a shower or drinking coffee (both common myths). As we age, our body takes longer to process alcohol and we are more vulnerable to the effects.

When drinking becomes a problem

A sign that your drinking is becoming a problem could be as simple as friends asking about your drinking habits, or mentioning that you seem to be drinking quite a lot. Or you might start to miss appointments, or be getting into arguments after drinking.

A classic sign is when drinking starts to become more important than other activities – such as work, sport or family engagements. You should also consider the financial cost. If you are spending a lot of money on alcohol, then it might be becoming a problem.

If someone starts drinking a lot, there might be more going on

If you suspect someone has a problem with alcohol, find a time when they are sober and talk to them about their behaviour. If, for example, they have done something under the influence of alcohol – like getting into an argument, or driving a car – talk about the behaviour, rather than the drinking. They may defend the drinking but they can’t argue away the behaviour.

Try to be non-judgemental. For example, say, “I have noticed you have been drinking more and the outcome is (being late, argumentative, etc). Is there something going on in your life that might be encouraging that?” They may be struggling with a relationship, or having a problem at work. Generally, when someone starts to drink a lot, or too much, it’s in response to a problem that they are struggling with.

The simplest form of help is to talk to your doctor or a health centre. You can also find information and access to counselling services through The Alcohol and Drug Foundation.

Written by Geoff Munro
Geoff Munro is National Policy Manager at the Australian Drug Foundation (ADF). He has worked with the Foundation for more than 25 years in a variety of positions encompassing education, research and advocacy.

Could you take a grown-up gap year?

Do you really need life insurance?