Can your personality and habits change after 30?

Can you achieve your goals if they require a change in your personality? 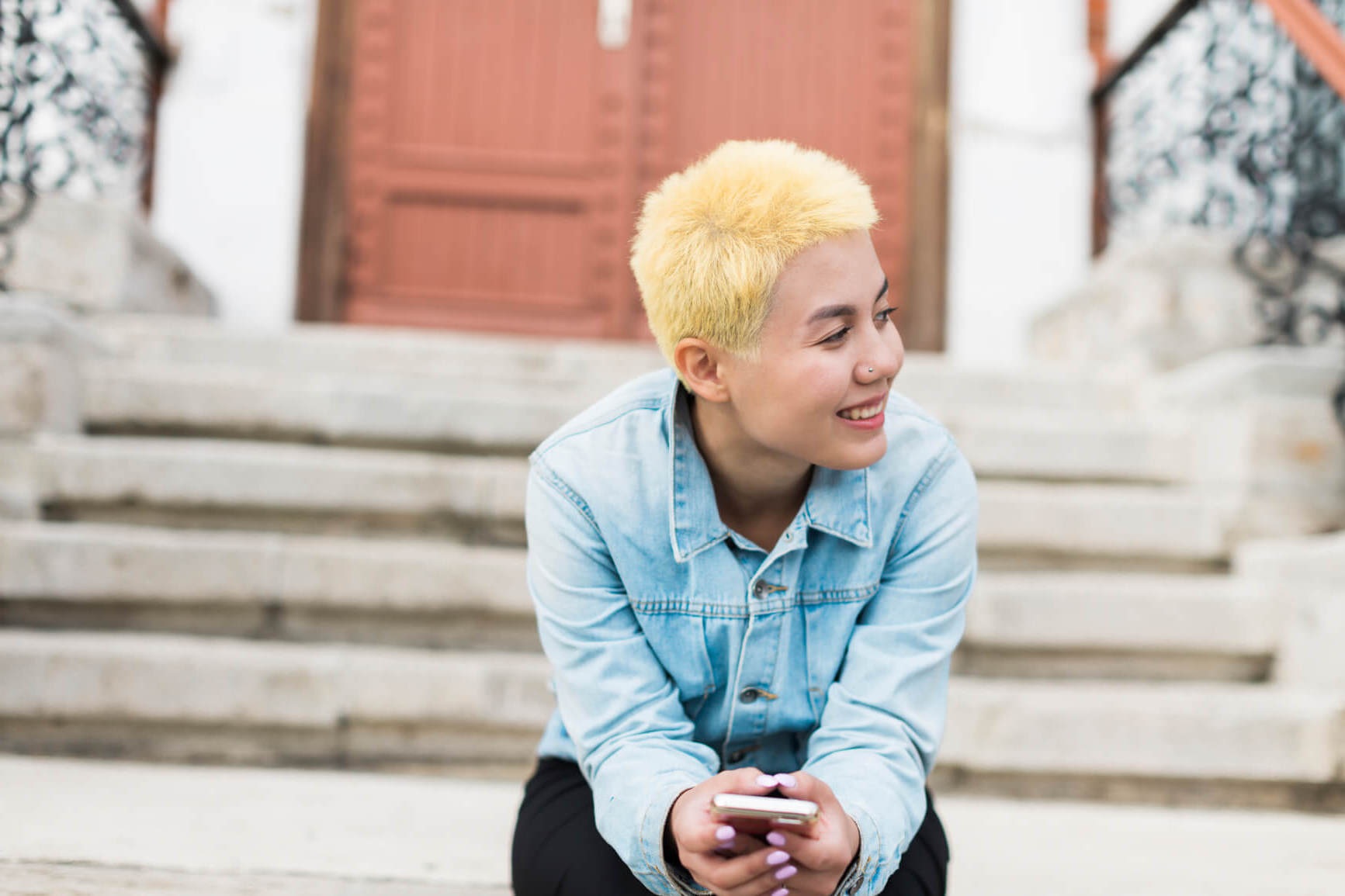 We’ve all got that one friend who gets carried away with the latest fad. There’s also that friend who’s the mother hen, organising everything from birthday presents to group holidays, and the disciplined high achiever, who makes you feel like you need to pull your finger out.

Everyone has a unique personality, with some traits more dominant than others. But as we get older, we tend to get more stuck in our ways. So how much could your personality and habits actually change after 30?

Psychologists have always debated the question of whether our personalities and traits are “set like plaster”, or if they change over time. Historically, psychologists believed personality traits were genetically programmed to stop changing by early adulthood. So theoretically, by the time you hit 30 you’ll forever be known as the mother hen, or the high achiever.

However, for those psychologists who define personality as a psycho-social construct that is made up of values, attitudes, habits and preferences, it’s likely that these will change over the course of your life. Over forty years of research into neuroplasticity – how our brain can change and adapt – shows that the adult brain is constantly strengthening and weakening the connections between its cells. So, could it be that once we hit 30, our personalities and habits will continue to evolve?

“Although there may be certain ways of thinking, feeling and acting that feel more authentic and natural for you, there is no reason why you can’t actively choose to grow and develop any aspect of yourself with effort.”

How do our personalities evolve?

Researchers from the University of California looked at the “Big Five Personality Traits” – a hallmark test designed in the 1970s – uncovering the differences of five major personality traits of over 130,000 adults aged 21 - 60. The study participants were surveyed based on the following five traits: conscientiousness, agreeableness, neuroticism, openness and extraversion. This is what they found:

Conscientiousness describes being organised, planful and disciplined, and is often linked to work performance and commitments. Do you feel like you’re getting more "responsible” as you get older? Remember where you left your keys before leaving the house? The study found conscientiousness increased through the entire age range, with those in their 20’s seeing the biggest increase.

Have you recently surprised yourself by offering the old lady from the grocery store to walk her bags home? Linked to relationships and social behaviour, agreeableness includes traits of being warm, generous and helpful. The agreeableness of study participants increased the most during their 30’s.

Feeling more zenned and less stressed? Interestingly, the study showed neuroticism declined with age for women but did not decline for men. Lower levels of neuroticism are linked to greater wellbeing.

Are you feeling less open to new ideas like astrology and coconut oil? Feelings of openness showed small declines with age for both men and women. Openness generally looks at the creativity of participants as well as the unconventional way they approach new ideas.

How good are you at communicating with loved ones and friends? Extraversion describes cheerfulness, initiative and communication. The study showed that extraversion declined in women but did not show changes in men. Extraversion is the other trait that tends to be a consistent predictor for wellbeing throughout life.

The study shows the average levels of our personality traits gradually but systematically change throughout our lives. Sometimes the biggest change happens after the age of 30.

The increase in conscientiousness and agreeableness combined with decreasing neuroticism may show signs of maturity; the older we become, the easier it is to adapt.

How can we break habits we don’t like or alter aspects of our personalities?

Emily Toner believes that it is possible to make changes to our personalities and break old habits. While it may not be easy, it takes real commitment and the belief that you can change. So if you don’t want to be the stubborn one in your friendship group anymore, try these three strategies:

Change is the only constant in our lives so don’t be afraid to change an old habit or trait that is no longer resonating with the person you like to be. And remember to reward yourself when you do something differently!

Want to know more about millennial health and wellness? Read about the main health issues impacting young Aussies here or check out Emily's courses at the School of Better's mind department.

Is your adult child drinking too much?