Get behind National Close the Gap Day this year for health equality. 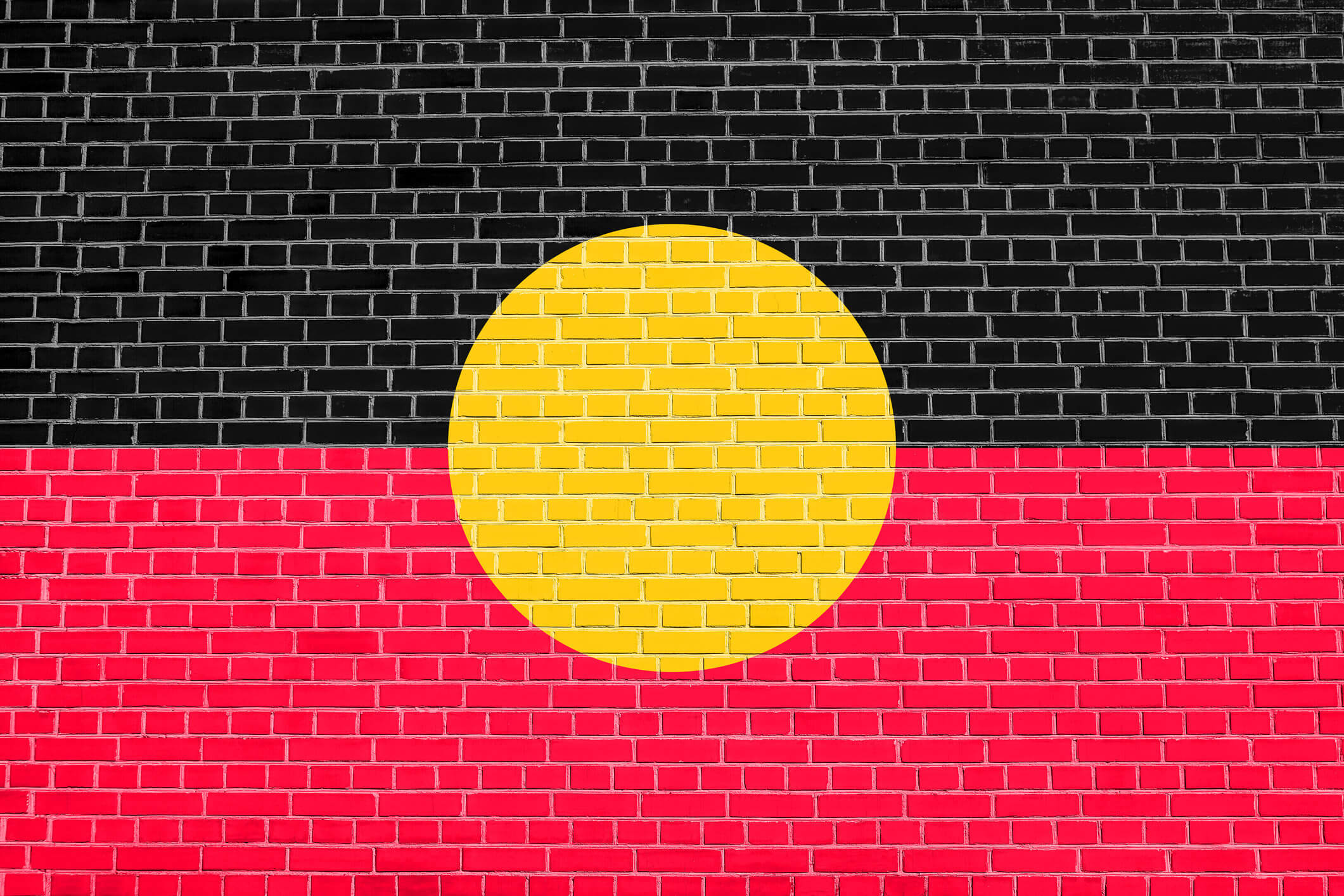 Close the Gap is a campaign that aims to generate awareness around health equality for Aboriginal and Torres Strait Islander peoples.

Since its launch in 2006, Australia’s peak health bodies continue to work together, with support from the public, to ensure Australia is prioritising the health of Aboriginal and Torres Strait Islanders peoples by working with communities, committing to additional funding, and investing in effective partnerships with community-led health organisations.

Aboriginal and Torres Strait Islanders live approximately 8 years less than non-Indigenous people. According to Australians for Native Title and Reconciliation (ANTAR), this gap exists for a number of reasons:

As a result of a long history of discrimination and dispossession, Aboriginal and Torres Strait Islander peoples also have some of the lowest levels of education in Australia, the highest levels of unemployment, and the poorest housing conditions, all of which contribute to their overall health.

What needs to be done?

It’s widely accepted that the Aboriginal community-controlled health sector is driving the most positive health outcomes for communities.

With this in mind, and after another year of little progress against Closing the Gap targets, the government has committed to partner with peak bodies in Aboriginal and Torres Strait Islander communities to ensure their knowledge, expertise and guidance is leveraged in the task of closing the gap.

CEO of the National Aboriginal Controlled Community Organisation Pat Turner is hopeful about the partnership.

“We have an unprecedented opportunity to change the lived experience of too many of our people who are doing it tough. It is hard not to get overwhelmed by the lack of progress (2020 CTG Report), a widening gap in life expectancy, soaring rates of incarceration, with our people dying in custody. I'm hopeful the renewed policy will be a ‘circuit breaker’. There is ‘goodwill’ and ‘desire for change’, and the new Closing the Gap targets could be signed off by June”.

Help raise awareness for health equality and join thousands of Australians on 19 March this year by getting involved in National Close the Gap Day.

To learn more about the health gap and what can be done, read the Australian Human Rights Commission’s Close the Gap Progress and Priorities Report.

Medibank value the tireless work that Aboriginal Community Controlled Health Organisations do around the country to support better health in communities. Learn more about our Reconciliation Action Plan at medibank.com.au/rap.

5 simple ways to relieve stress (without a glass of wine)