Is Australia losing its sweet tooth? 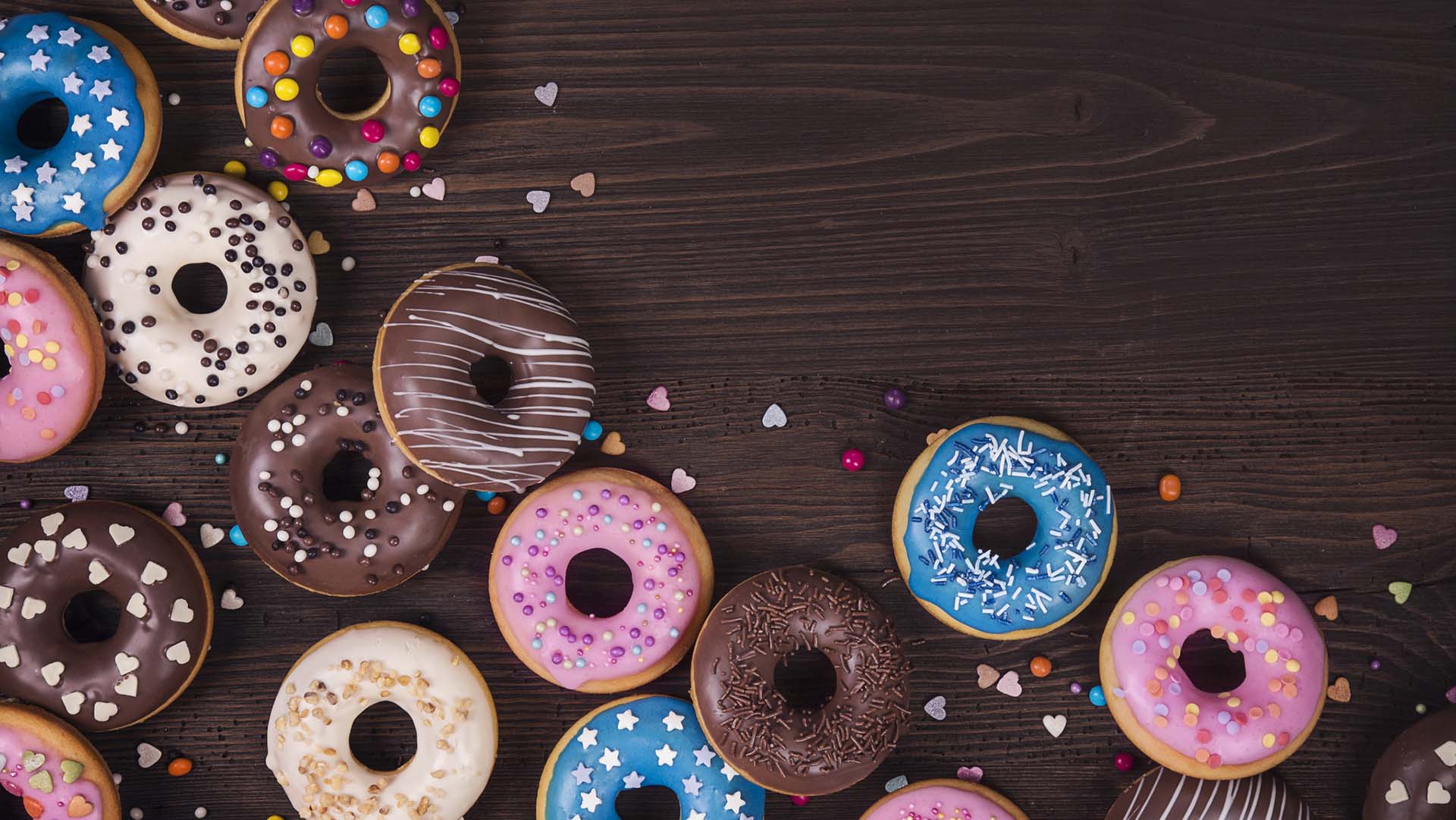 According to new research, Australians are consuming fewer added sugars and sugar-sweetened beverages than 20 years ago. This may come as a surprise considering obesity rates have risen significantly over the same period.

Researchers from the University of Sydney analysed multiple independent data sets to paint a picture of the typical Australian’s dietary behaviours, and how added sugar consumption has changed in recent decades. These included the Australian Bureau of Statistics’ 1995 and 2011-12 national dietary surveys, United Nations data, and national beverage industry and grocery sales figures.

Here are a few things the data tells us.

Although overall consumption of sugar is on the decline, soft drinks are still the most popular sugary drink, with data from the Medibank Better Health Index (MBHI) showing that the average Australian drinks more than five glasses each week. And considering a regular 600 ml bottle of the fizzy stuff contains 16 teaspoons of sugar, that’s a whole lot of sugar.

"It’s important to be conscious of how much sugar you’re consuming every day, and to look for ways to reduce your intake."

It’s been estimated that the average Australian consumes a whopping 28.5 teaspoons a day! But where’s it all coming from?

According to dietitians, the sugar we deliberately add to food and drink, such as a teaspoon in our tea, or a sprinkling in a sauce, makes up only 25% of our total sugar intake. The other 75% comes from premade and store-bought products – even ones you might think are ‘healthy’, like cereal and granola, fruit juices, smoothies, condiments and yoghurt.

Interestingly, the results show that while fewer sugary beverages were consumed, the prevalence of obesity has still risen by 80% over the past 30 years. Recent MBHI data further revealed that although as a population we’re healthier than we were almost a decade ago – we’re exercising more, eating better and smoking less – our body mass indexes (BMIs) have gotten higher, and the average Aussie is about 300 g heavier today than in 2007.

It’s important to be conscious of how much sugar you’re consuming every day, and to look for ways to reduce your intake. Cutting out or down on soft drinks and other sugary drinks such as cordial and flavoured milk is a great start.

Written by Alan Barclay
Dr Alan Barclay has worked in clinical dietetics since 1995 and consults to the GI Foundation and Merisant Australia. He’s authored 30+ peer reviewed articles and presents his research at conferences around the globe.