Dancing is all about freedom, expression and celebrating the way your body feels – not how it looks. And it's a shimmering feeling anyone can experience. 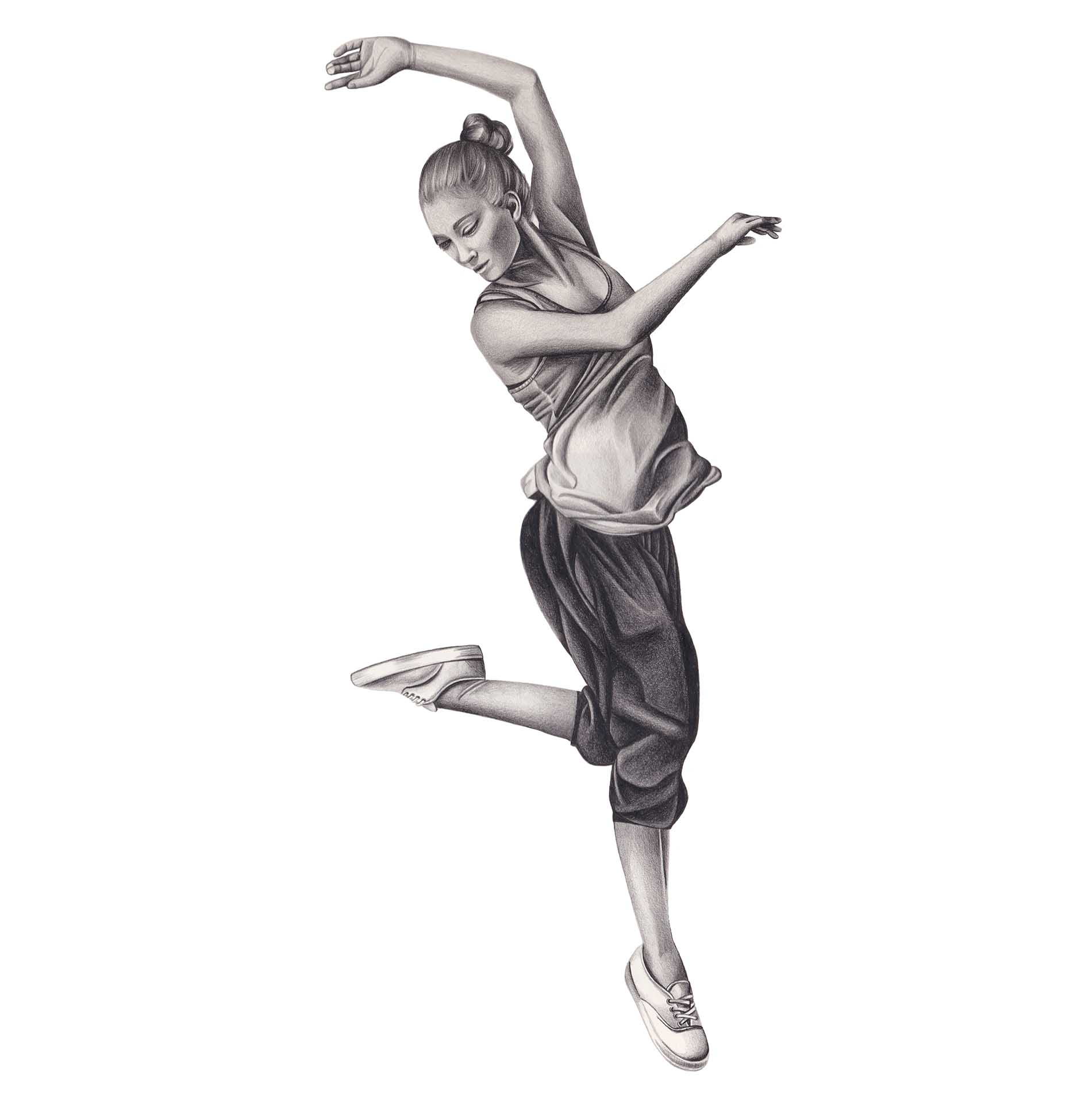 I was a runner for years. I ran until the first twinge of pain in my knees stopped me. I then switched to swimming, which was great until I moved to an area with no ready access to a pool.

What both forms of exercise have in common is that they’re usually solitary. I ran on a treadmill at home and swam laps in a pool in private. I didn’t interact with anyone besides the music in my headphones.

I thought I was never going to be a gym person or a person who attended classes. I saw gyms as a competitive space and classes as an exercise in comparison and judgement. Not something I was interested in.

I’d moved to a new state, to an area where I knew no one and hadn’t done much exercise besides walking. I was aching to get back to it again. My mental health had taken a nose dive and my physical health had crash landed beside it. I stumbled across a sign, advertising a new studio opening that included dance classes. I was intrigued and wanting to do something new, so I came along.

My first time was terrifying. I thought I was going to look like an idiot and the studio’s floor-to-ceiling mirrors were going to confirm this thought. They didn’t.

I thought I was far too uncoordinated to dance in a club, let alone in a class environment, learning a routine. Turns out, my fellow students and even my teacher always thought the same thing about themselves. But anyone can dance, my teacher promises. So do I.

My teacher says her time studying traditional dance in West Africa taught her that the function of dance is communication, celebration, spirituality and storytelling. Through this experience, she learned to focus on self-expression, celebration and spreading joy – as opposed to competition, conforming to unrealistic and harsh standards of beauty. These positive, freeing feelings are the things she became obsessed with.

I ended up becoming obsessed too. Years of using exercise as a form of punishment and working myself to the point of exhaustion had taken its toll on my brain and body. I finally thought, “No more. I’m going to do something to nourish, not punish, my body.”

My teacher agrees that the benefits dance gives are immense. Working off stress and feeling calm and happy mentally, keeping physically fit from it, and being absolutely blessed with the task of sharing these benefits with others. It's pure joy and creative expression.

Sharing this feeling with others is something I never thought I would do. The most joy I have ever experienced while exercising is laughing myself sick at our squad trying to get a move down. The hardest I have ever worked, the sweatiest I have ever been, has been writhing around on the floor to a routine.

It has been one of the most frustrating forms of exercise I have ever done, but the feeling I get when I nail a move that has been eluding me for weeks is the most elated I have been. Putting on my knee pads for floor work makes me feel strong, confident and capable.

I’ve made some amazing new friends and converted numerous people to dance as exercise. My mental and physical health is always better when I go. Even if some days I must force myself, I never regret it when I’m there. I’ll continue shaking my booty until I can’t do it anymore.

Why women should do weights