Team up: Here's why you should join a sports team

Playing a team sport is a great way to meet your wellness goals – and make new friends at the same time. 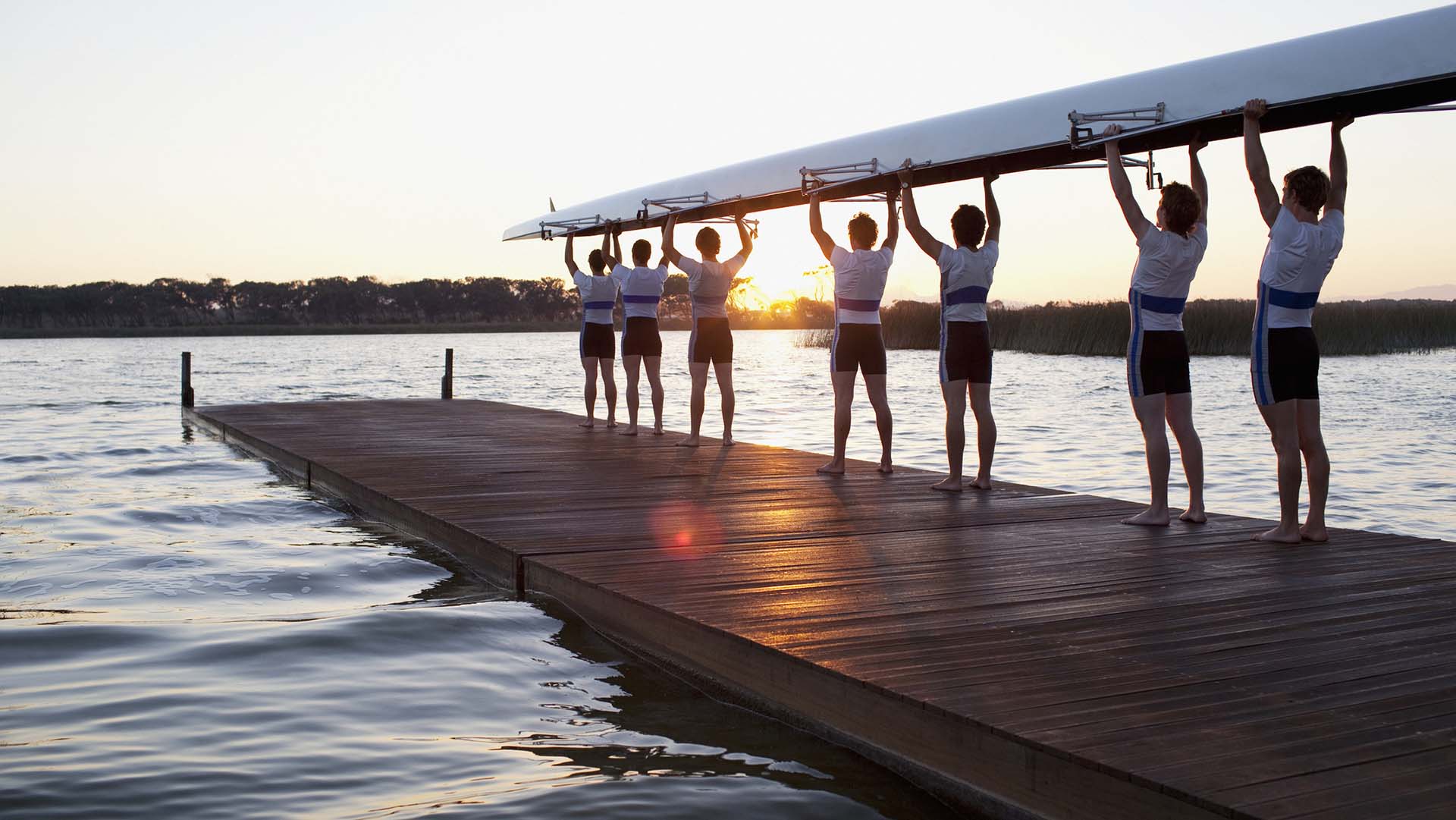 Team sports are a great way to meet people while you exercise, and research shows they can also help alleviate depression and anxiety.

In 2015, Roy Morgan Research found that the 1.35 million Australian adults who were regularly taking part in a team sport were reporting lower levels of stress. Between 2013 and 2014, 25% of Australians aged 18 or over reported experiencing stress, compared with 21% who regularly participated in a team sport.

If you’re already involved in a team sport, this might not come as a surprise. Veterans know that being part of a team does more than just build fitness. It creates a community of people working to achieve a common goal.

Even with all the good intentions in the world, meeting your own wellness goals can feel like a struggle. Being part of a team removes some common obstacles in terms of money, time and motivation.

The fees to play a season of sport are often nominal, and even if you have to buy a little gear, this tends to be cheaper overall than a gym or exercise class subscription.

With other people relying on you, you’re more likely to show up. Having a fixed time for practices and games gives you less ‘wiggle room’. The social element of a team introduces a further motivation to be there – knowing that a tough training session can come with a group dinner afterwards brings a healthy element of reward.

When you play a sport, your motivation levels can be very different to when you’re exercising on your own. A little healthy competitive spirit can go a long way in encouraging you to work harder!

Over 1 million Australian adults can’t be wrong. Joining a team might be your ticket to meeting your goals and achieving a sunnier outlook.

It’s not all about basketball and indoor soccer. No matter what your fitness needs, there’s a team sport for you. Here are a handful of less-common ideas to explore.