Never lose sight of the health goal with Nicole Livingstone

Even after leaving the world of elite sport in 1996, Nicole Livingstone continues to lead by example. 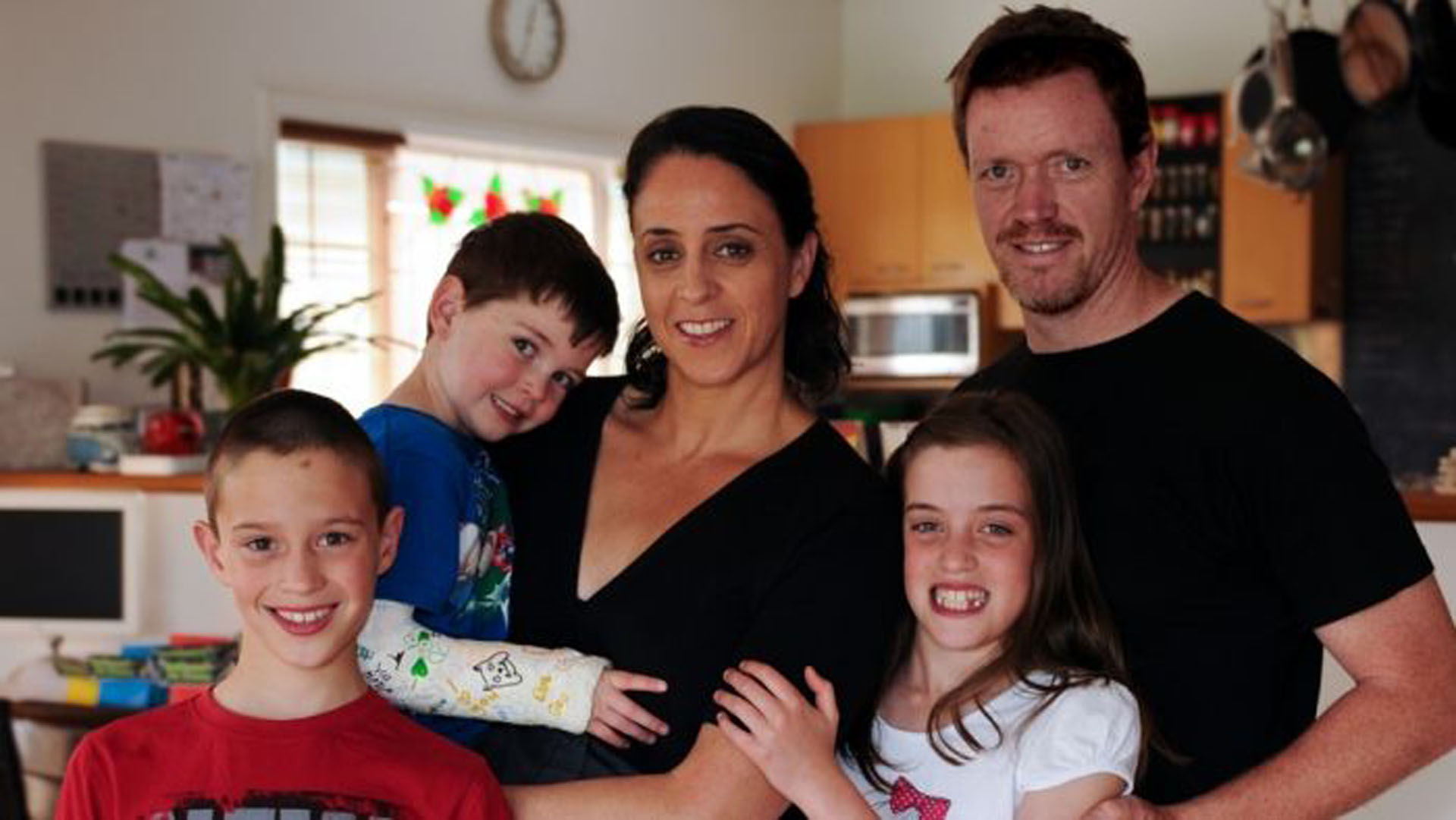 Since retiring that year, the champion backstroker has continued her involvement in sport as a commentator and radio presenter and currently works full-time for Channel 10. After transitioning out of elite sport, Nicole’s health has remained a top priority and motherhood has only reaffirmed the importance of good fitness and longevity.

Speaking from the Glen Eira Sports and Aquatic Centre, where she is part of the new fitness centre’s official opening celebrations, it’s clear Nicole hasn’t slowed down for a moment since retiring from the pool. Aside from her media commitments, she sits on two Boards, State Sport Centre Trust and Vic Health - where she has a new appointment chairing the Prevention of Violence Against Women Advisory Committee along with the Physical Activity Committee. With MC roles and keynote speaking opportunities taking up a lot of her time, especially in an Olympic year, it’s easy to forget Nicole does all of this with three young children, her nine-year old twin daughter and son and her four-year old son.

Managing time while juggling work commitments, fitness and raising a family is a challenge and Nicole uses technology to make it a little easier to keep up. “It ends up being crazy. My husband and I also run a production company, so we work for ourselves as well. It’s difficult. We’ve very much gone into the age of technology this year, we’re both on iCal and we’ve got our calendars synced. So when he adds something, I get an email and vice versa.”

Despite their hectic schedules, keeping up the rituals of family meal times are important to Nicole and her husband, and while they don’t spend a lot of time going out to restaurants, they place a big emphasis on sharing meals at home.

The family sit down together for lunch and dinner on the weekend and once a month the children cook a meal together - entree, main and dessert each. “The little guy normally does things like bruschetta, something simple, and my daughter made beautiful meat pies the other day that were just fantastic,” shares Nicole.

Parents play an important role setting healthy living examples for children and Nicole believes in the benefits of leading by example. “For my kids, they will realise through their childhood that as adults they’re supposed to exercise because they’ve seen me and my husband do it. I think parents, in terms of influencing, play a huge role.”

Since transitioning out of the world of elite sport, Nicole’s motivation in life is for good health and longevity. “My mum’s been gone 11 years now, she passed away when I was 30, before I had kids. So the really big motivating factor for me is having good health and understanding that everyday actually does count.”

Every year on her birthday, Nicole books a check up with her doctor and lives by the philosophy that you can only control what you can control. After her mum passed away, Nicole was diagnosed with the gene that pre-disposes her to breast and ovarian cancer and is very aware of the factors in her health that she can’t control. She visits the Peter Maccallum cancer institute for tests once a year to make sure if anything does happen, it’s picked up very early. “That’s kind of the legacy mum’s left, for me it’s about trying to be motivated to be on the planet as long as I can, because I want to see my grandchildren.”

Nicole channels her drive for better health into a formal exercise program that she and her husband have integrated into their lives. With her swimming background, Nicole is better suited to early morning starts and gets up at 5.30am three mornings a week for group fitness classes. “Marty doesn’t function as well at 5.30am, so I’ll normally come in at 7am, and he’ll go out then.” While Nicole and her husband have a structured exercise routine, she acknowledges that there are times when this sort of routine just doesn’t seem to work out.

'There was a period of time when I became very career and family-focused and I sort of lost sight of trying to maintain exercise. However when I was doing that, I tried to supplement formal exercise with doing something with the kids like going to the park or kicking the footy,' explains Nicole.

Having spent years of her life striving to reach an Olympic swimming dream, Nicole is very aware of stress and how to handle the pressure of elite sport. When asked about the best advice she has been given, Nicole replies “probably the best piece of advice, and it’s one that was given to my constantly, was from mum who was a very positive person, and used to always say to me ‘pick yourself up and get going, don’t dwell on it, just keep going.’ So I guess I’m a little bit like her in the sense where I won’t let things get me down, and I won’t dwell on them. I’ll just take a breath and keep going.”

Nicole, why do you think it’s important to stay healthy?

For longevity in life and quality of life. You know if you’re not 100% fit when you’re training, how hard it is, or when you take a break from the pool and you first get back in, how bad you feel. Making sure that you’ve actually got your body working properly is really important for how you feel day-to-day, but also for longevity.

Do you have a particular routine that you apply to your exercise?

If I exercise now, I’ll get up early, because I find that if I don’t get up early and do it, I won’t do it - things will get in the way throughout the day and I won’t end up exercising. I do have a treadmill at home, so that’s a little tiny advantage, but I prefer not to use that if I can avoid it and get out and get going. It’s just getting it done early in the morning.

Is it important to set goals so you strengthen your swimming mind?

Yes, long term goals, obviously, but also short term goals, and you need an ability to mark off those short term goals and celebrate them otherwise from a headspace point of view, you become stale. You also need to keep a log book, I’ve got all my log books from when I trained, from warm up to swim down and everything in between. They’re great to record how you felt and to think about what you did today and whether that was better than your opposition.