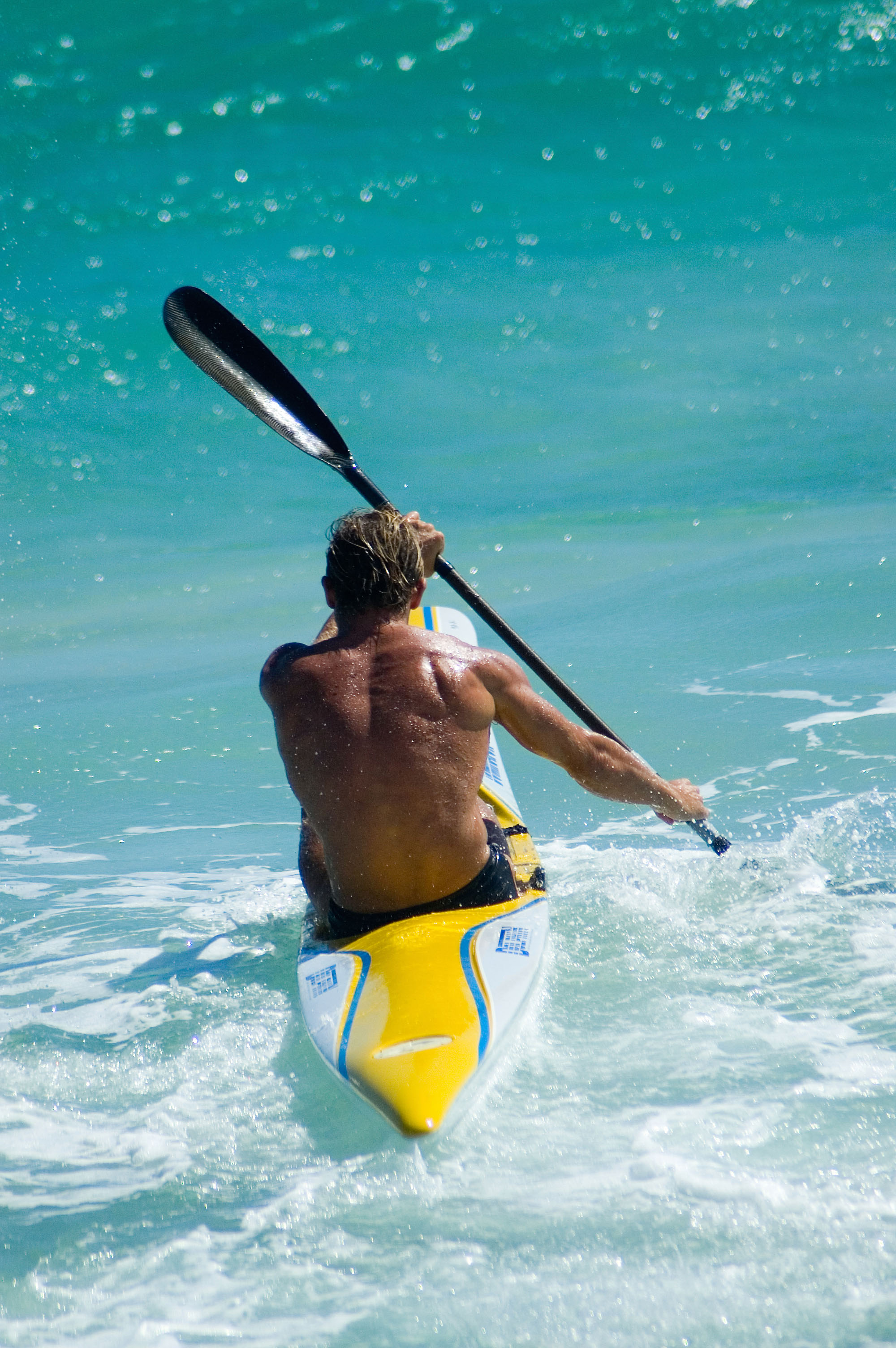 In the world of surf Ironman comps, there’s a handful of Aussie names synonymous with the sport, and one of those is Guy Andrews.

Three-time Uncle Tobys Ironman series winner, Guy inspired a generation of athletes with his string of gut-busting victories through the '90s, alongside the likes of Trevor Hendy and Guy Leech. At 44, he hasn’t stopped pushing himself to the limit, switching competitive Ironman races for adventure racing and triathlons.

In a moment of down time, we asked Guy his thoughts on remaining fighting fit in his 40s.

You’ve been in peak physical condition for so many years now. What keeps you going?

The exhilaration of feeling fit, along with multi-discipline training to avoid imbalances and injuries in the body. I have a healthy diet, try to get early nights and avoid alcohol.

How do you feel racing competitively in your 40s?

I’m not quite as ruthless as I was in my 20s, but I still expect the best from myself.

What messages of motivation do you have to share with others to #playoutside?

Why I Run: The Wilson Family

Take a step for premature babies