Medibank member Maggie goes back to the barre at a beginner’s ballet class. 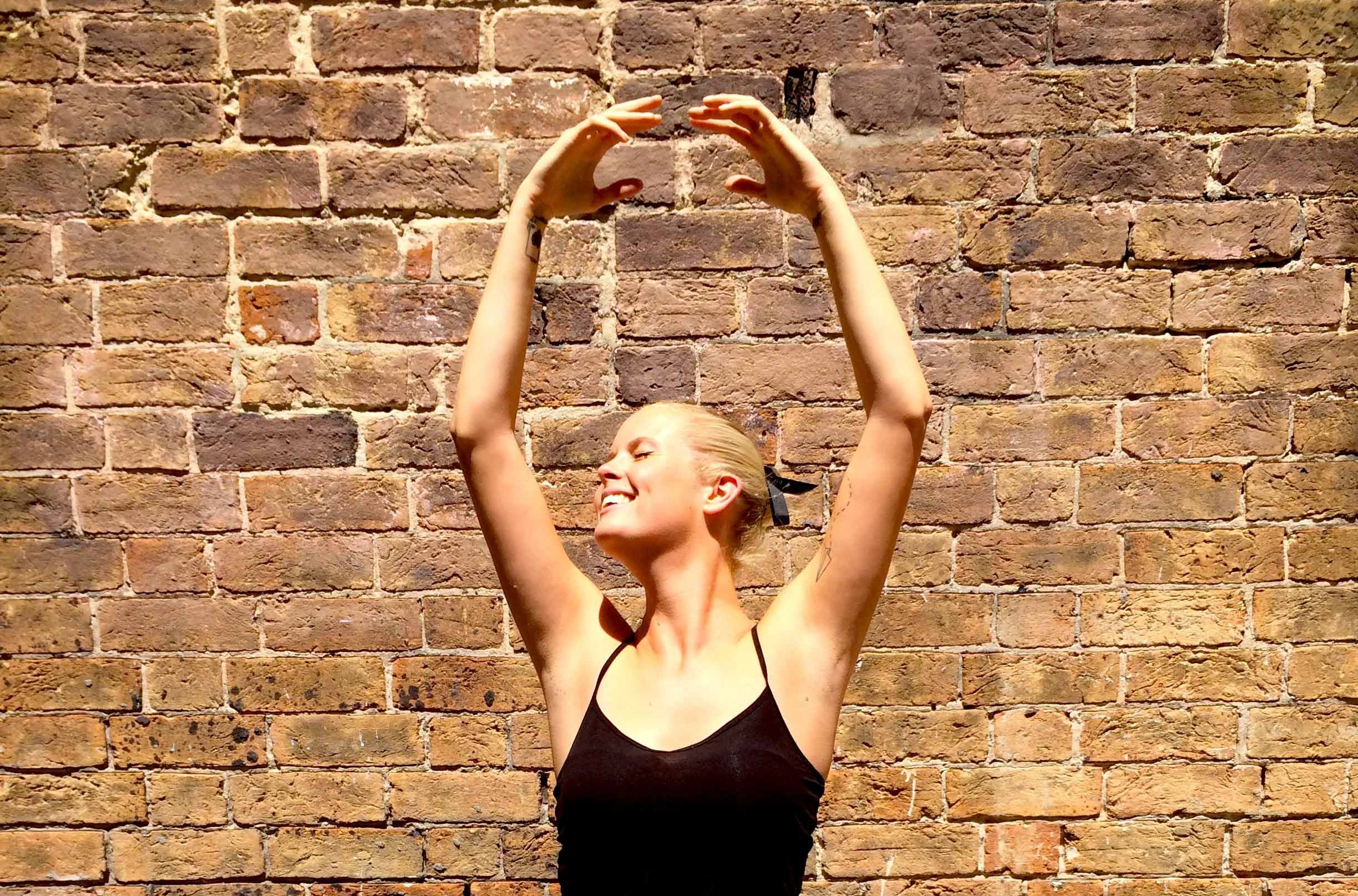 Like all good suburban girls, I was shipped off to ballet lessons in our local Girl Scout hall when I was old enough to begin the journey of discovering ‘What Is My Kid Good At?’

Ballet, it quickly emerged, was not it. Two left feet and a propensity to bite other classmates meant that the pink tutu and leotard were hastily passed on to a younger cousin and the following week I was off to baseball lessons. (That didn’t last long either.)

So, as an adult, it was not without a little deliberation that I decided to attend the Sydney Dance Company’s beginner’s class for ballet. After all, my New Year’s resolution of ‘try new things’ was still a faint flicker in the back of my mind.

"Luckily, teacher Gina Brescianini was fairly unfazed by wayward feet and regular bursts of giggles, and led the class in a steady and simple format."

The world of fitness isn’t one where we often leap in to try new things: the fear of failing physically is a scary one, and I am the first to admit I haven’t branched out in my exercise regime, ever. For as long I can remember, my fitness routine has involved little more than a treadmill, Tuesday night yoga and the odd swim, if it’s really hot.

But an ‘Absolute Beginner’s Ballet class’ sounded fairly harmless, so with my hair scraped back into a tight bun, my leotard snug, and my flatmate’s black half-socks taking place of the standard issue ballet slippers; I was off to the Sydney Dance Company.

The class was littered with a variety of dancers. Many were young professionals ‘just popping in’ from other courses at the Sydney Dance Company, and yet it was the motley crew of others who surprised me. A solid contingent was older women, clearly ex-ballerinas, and still boasting extraordinary flexibility. I spied a handful of young, buffed out gym guys obviously looking for the next physical challenge. There were geeky teens in awkward dance getups, several professional ballerinas (there as role models, I assume) and, yep – there was me.

"I walked out of the class with a real sense of achievement – or maybe it was relief? Either way, I tackled something that really is a common fear for adults: looking stupid."

Luckily, teacher Gina Brescianini was fairly unfazed by wayward feet and regular bursts of giggles, and led the class in a steady and simple format. The first hour was spent on the barre, with the final half an hour away from the barre’s safety, out on the floor. Gina led us through the basic positions of ballet, increasing the steps until we were dancing a real life routine. And for someone who struggles with the left/right thing on a daily basis, this was huge.

After feeling so nervous to begin with, I walked out of the class with a real sense of achievement – or maybe it was relief? Either way, I tackled something that really is a common fear for adults: looking stupid.

So, if you’re hankering to push yourself out of your comfort zone and try something new, give ballet a go. It did absolute wonders for my posture – a major plus for a serial sloucher like myself – it stretched out every major muscle group, and seemed to hotwire my brain to my hands and feet in ways I’ve rarely experienced before. The Sydney Dance Company is an inspiring place to be, dancer or not, and more importantly – who doesn’t want to be a ballerina for a day?

Find out about upcoming classes at the Sydney Dance Company.

GymBetter: A better way to get active