How to start running with your kids

Running with kids is a rewarding way to keep fit. 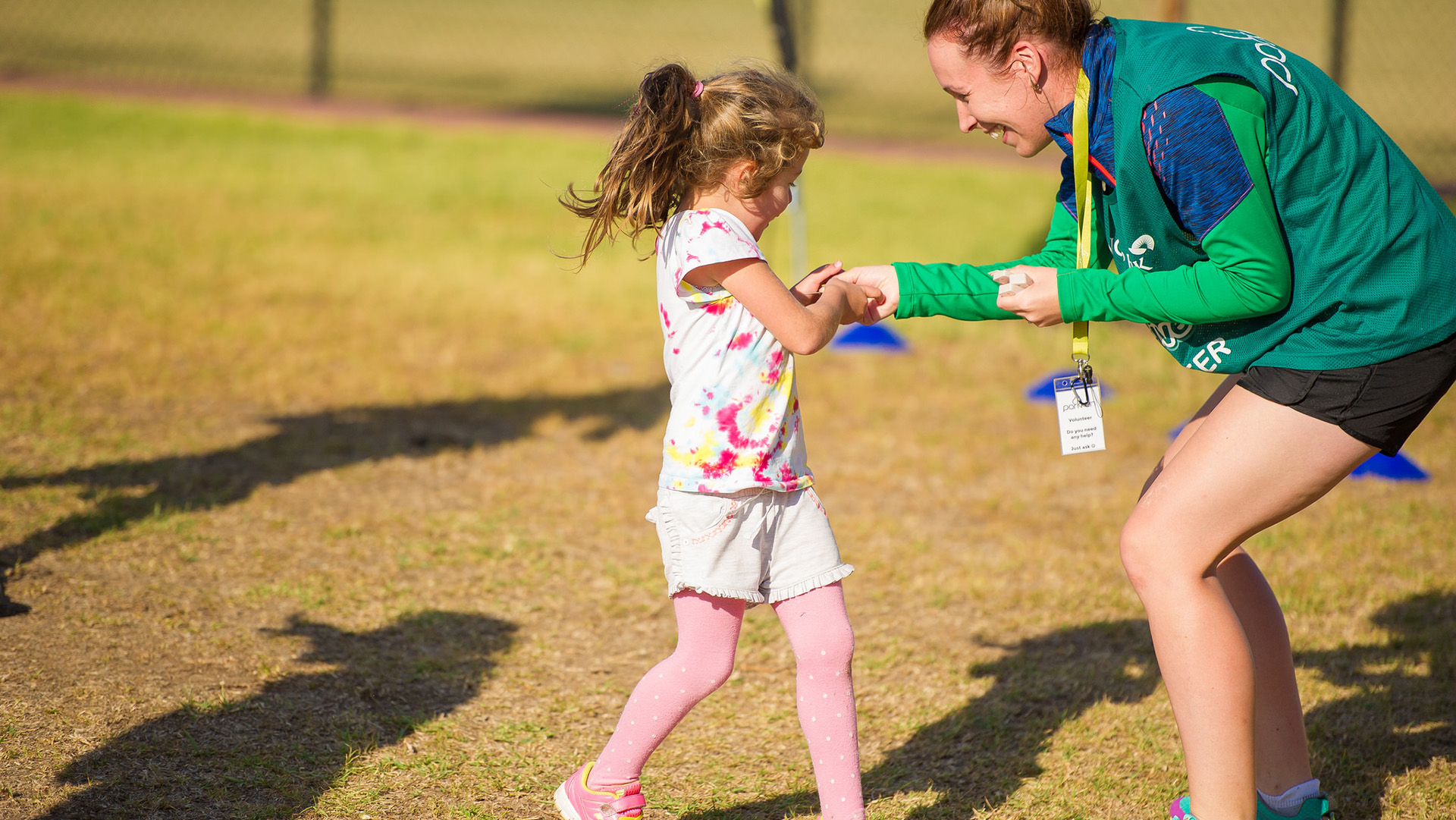 Kids can be fantastic running companions – and they’ll often be the ones motivating you. Running with your kids is a great way to introduce them to fitness, create healthy lifestyle habits and spend quality time together. You’ll probably find they’re the ones egging you on – not the other way around!

Here are some tips to get started.

Take advantage of their boundless energy and engage with their imagination. Don’t be afraid to deviate from your route, jump over puddles and be playful while you run. Try not to concentrate on timing your runs or competing too much with each other. Make the goal of your run easily achievable for both of you – it could be as simple as letting your child pick out landmarks in the park to jog to.

When it's just the two of you, out there in nature without distractions, you might find that they open up to you more.

Connect with your kids

Running can also be a great way to connect with your kids. If you’ve got multiple children who would love to run with Mum or Dad, try taking them out one at a time, if you can. When it’s just the two of you, out there in nature without distractions, you might find that they open up to you more. Boys especially can benefit from having a physical activity to concentrate on, and once they’re running, you’ll find the conversation starts to flow.

Although kids are great running companions, it’s important that you don’t push them too far. Children are generally enthusiastic, but they can have trouble moderating their pace, especially if they’re younger. The way a child runs is different to an adult and exercises different muscle groups, and changes constantly as they grow, mainly due to the differences in height and weight.
Some paediatricians recommend that children don’t run more than 10 kilometres at a time. Other organisations guidelines are more relaxed, but all agree on one thing –listen to your kids, don’t push them past their limit, and let them rest when they’re tired.

Medibank is proud to partner with parkrun, a non-profit organisation that hosts weekly 5 km running events, all across Australia and the world. Best of all, it’s held early in the morning on a Saturday or Sunday, and it’s 100% free. It’s not about competing with other people – it’s about pushing yourself to be better, one step at a time.

Medibank is also the title sponsor of the Medibank Melbourne Marathon Festival, held on the 16th October, 2016. If you’re ready to take the next step up from parkrun, there’s sure to be an event distance that suits you with 3km, 5.7km, 10km, half marathon and marathon events all being held on the day.

A few minutes of running for a longer life