The link between diet and depression

Why what we eat can play an important role in our mental wellbeing. 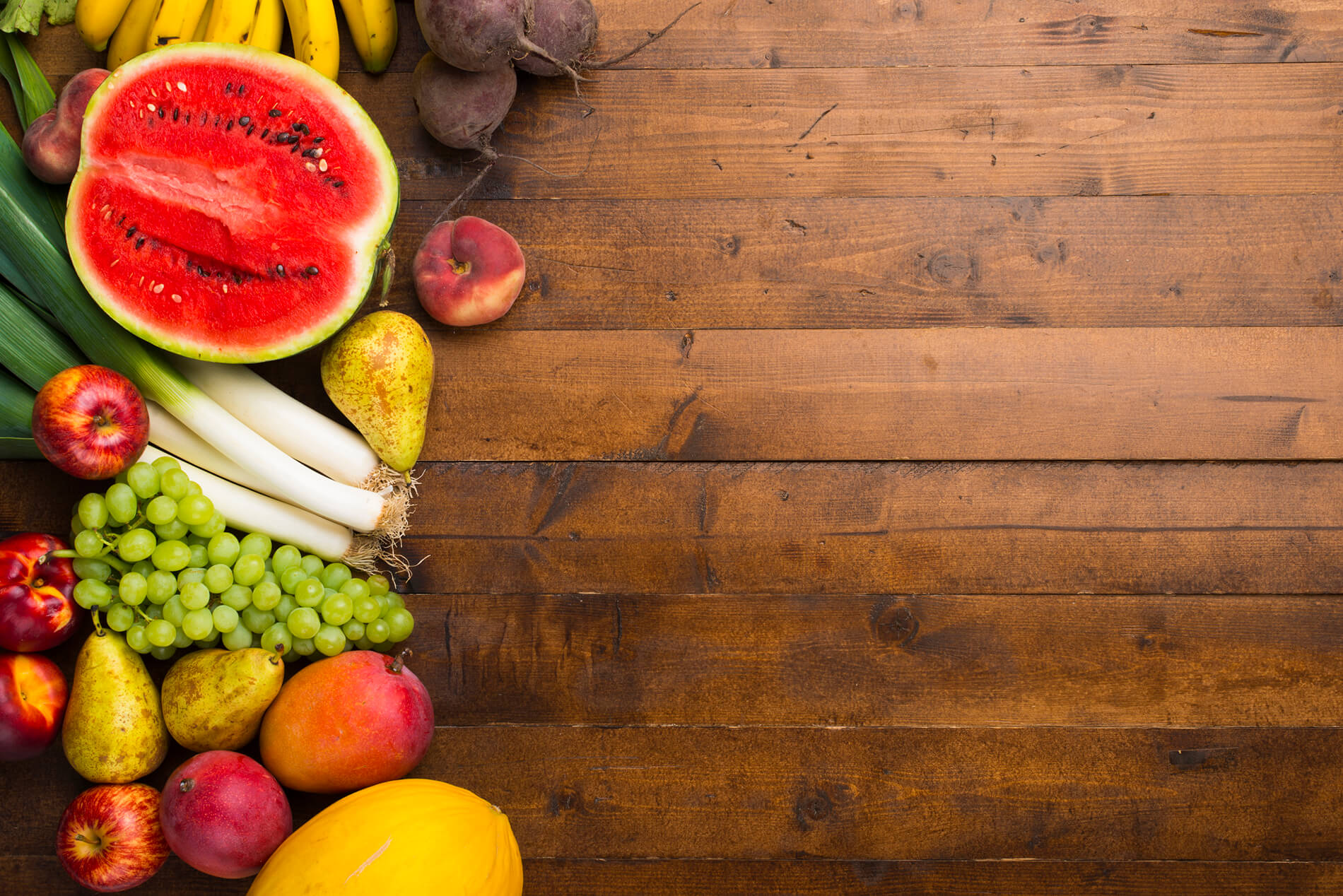 What role does diet play in mental health?

It is only relatively recently that we have started to develop a clear understanding that lifestyle behaviours have an influence not just on our physical health, but also our mental health.

Similarly, over the last two and a half years, we in Australia and elsewhere have been conducting research demonstrating the important role that diet plays in depression. It has been shown that people whose diets are healthier are less likely to experience depression, while those that eat more unhealthy and ‘junk’ foods are at increased risk of depression. Importantly, this seems to also be the case in adolescents and even in children.

Are our diets really that bad?

Unfortunately, in Australia, only 10% of women and 5% of men eat a diet in accordance with the Australian Dietary Guidelines. This means that the majority of the population are not giving their bodies and minds the best chance to stay well.

It also seems to be that the segment of the population whose diets have become worse over the last generation is children and adolescents. They are consuming more unhealthy and processed foods, such as soft drinks, cakes and pizzas, while at the same time eating fewer nutrient and fibre-rich foods, such as vegetables.

The emerging evidence suggests that this is affecting the mental health of children and adolescents, while also predisposing them to early heart disease and other physical illnesses.

How we can work towards better mental health

What is important to understand is that anxiety and depression and other mental illnesses often have their first onset in youth. Once a person experiences a mental health problem, they are much more likely to continue to experience episodes of illness over their lives.

In other words, if we are to help prevent both physical and mental illnesses developing in the first place, by improving diet and exercise, we need to ensure that even very young children have access to good nutrition and the opportunity to be physically active.

It is vital that we as a community work on changing our environment so that healthy food and exercise choices are the easier, cheaper, more accessible, and more socially acceptable options for individuals and families. This is going to take time and effort from both the community and the government, but it is the only viable way forward.

While we now know that poor diet quality is a risk factor for depression, what we don’t know yet is whether or not improving a person’s diet has a positive impact on their mental health.

If you need help coming up with a healthy eating plan while you are pregnant, you can claim a benefit towards a consultation with a dietitian as part of our Growing Family Extras cover.

Is there a link between type 2 diabetes and cancer?

How to prevent type 2 diabetes