Ever wondered how much some of the most expensive surgeries cost? Read on to find out. 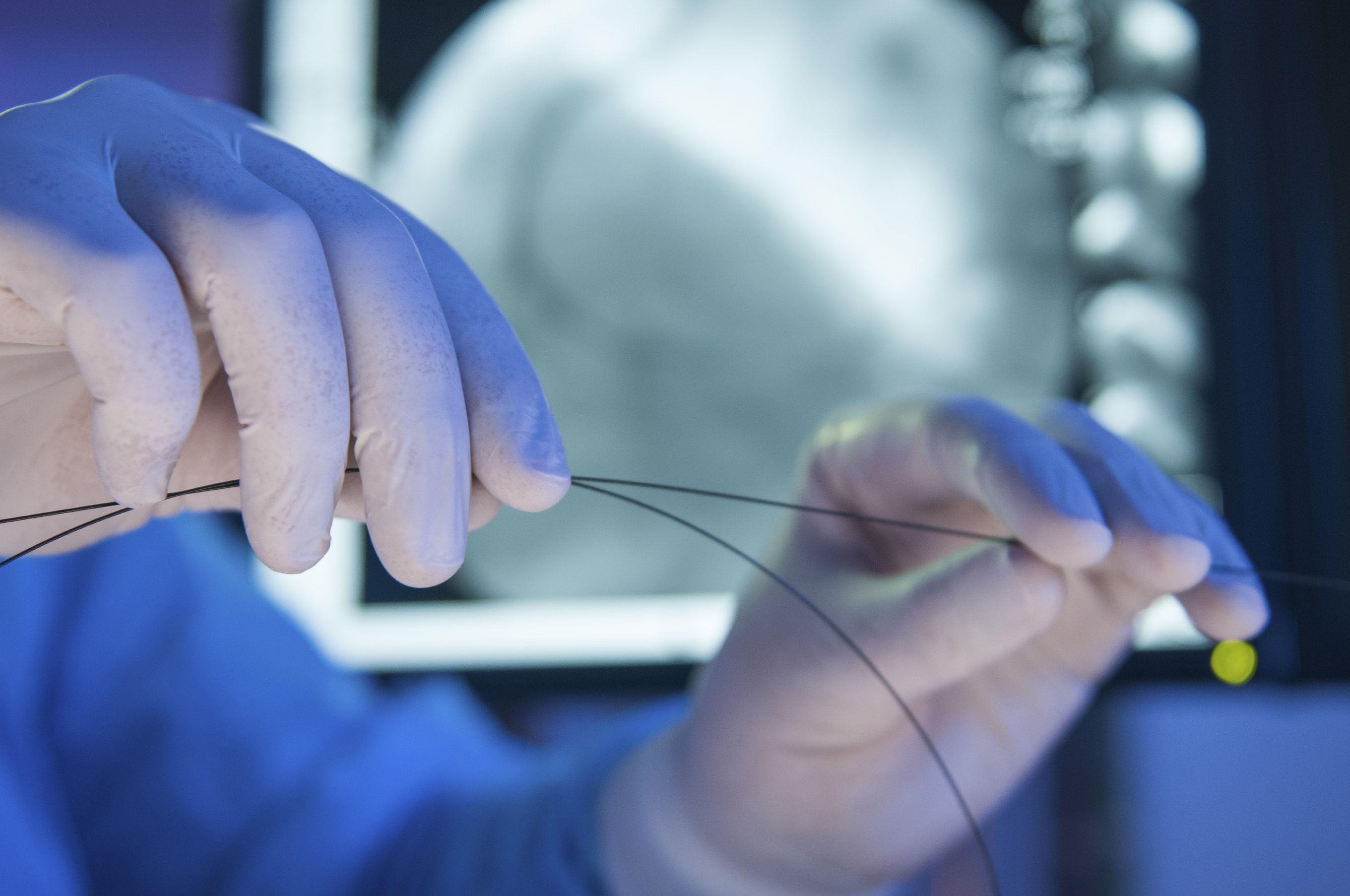 New Medibank data reveals some of the rarest and most expensive claims over the last three years. Between 2015 and 2017, Medibank paid more than $78 million in benefits for just four types of rare procedures, with some costing up to $48,000 per admission*.

“At my age my friends and family are starting to talk about common health issues like knee and hip problems, and the cost of treatment. But people can also get caught with surgeries and illnesses that aren’t talked about or planned for,” Mr Koczkar said.

“We always advise our customers to choose the cover that’s right for their needs and stage of life. I also tell people to consider a level of cover that will give them peace of mind. We publish data like this to look at what certain procedures might cost to help inform their choice,” he said.

Four rare and expensive procedures that Medibank paid benefits towards between 2015 and 2017 include:

Want to know what the most common procedures are for someone like you? Use our Interactive Procedure Cost Estimator to find out what they are, and how private health insurance can help you to manage the cost.

Why are millennials having less sex?