Can exercise play a role in cancer prevention and treatment?

Does exercise play a role in cancer prevention and treatment? 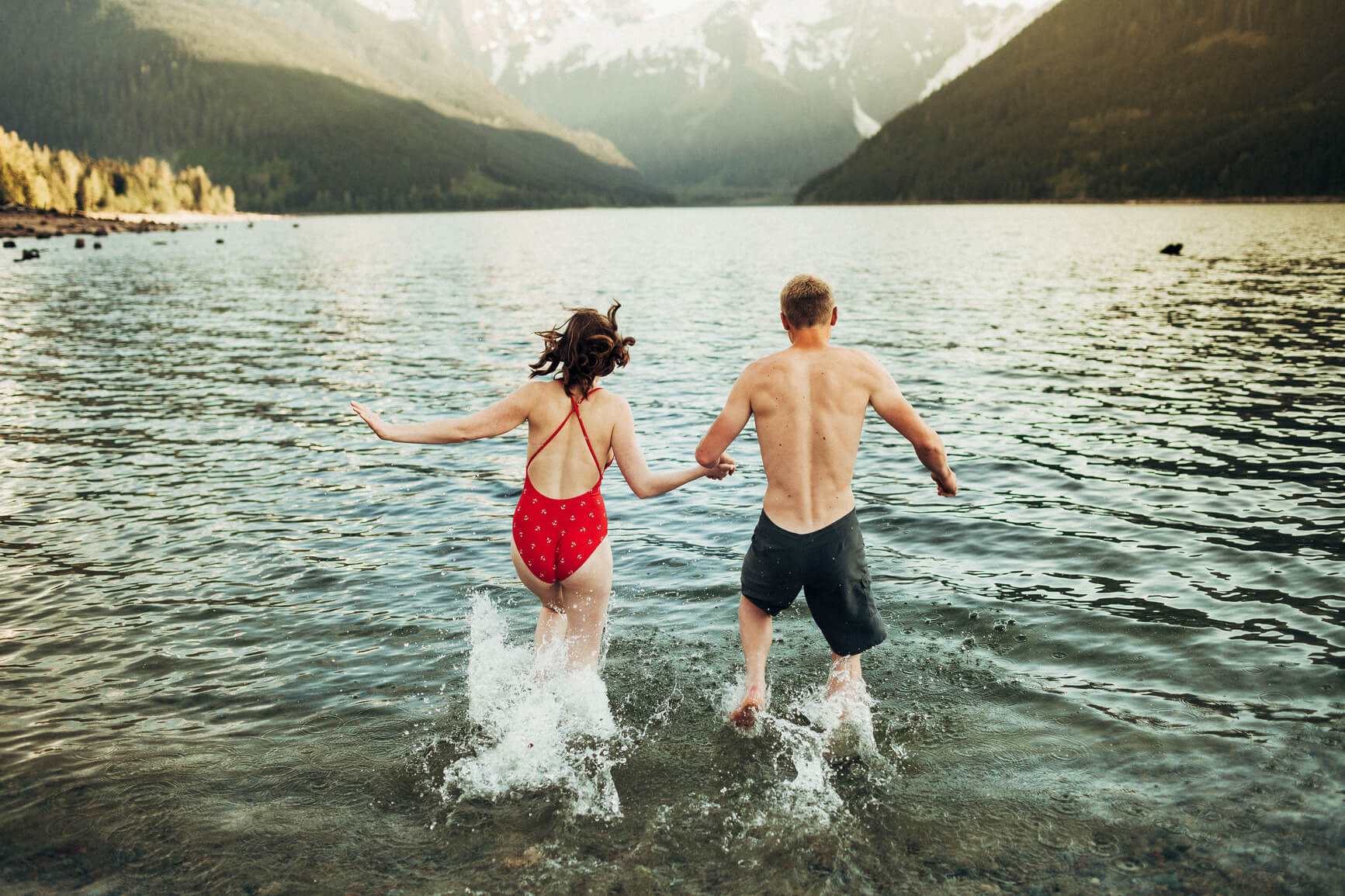 Recent data from the Medibank Better Health Index has indicated that only 39% of cancer sufferers have exercised in the past three months – significantly less than the national average of 48%.

While it’s entirely understandable that cancer sufferers may be less likely to exercise due to the disease’s devastating physical effects, research indicates regular exercise can increase the chances of remission, support the body's immune system and improve general quality of life -- here’s how.

A lack of physical exercise is reported to be the second highest contributor to cancer in Australia, behind tobacco, and a 2010 study indicated that more than 1,500 instances of bowel, breast and endometrial cancer could have been associated with a lack of regular exercise. Regular exercise is also known to reduce the production of insulin in the body. An excess of insulin, such as from obesity,has been associated with cancer. The Cancer Council recommend 30 minutes of rigourous or one hour of moderate exercise a day to increase the chance of cancer prevention.

Resistance, dynamic and aerobic training prior to and during cancer treatment has been shown to aid cancer recovery by helping to maintain muscle mass and body strength. A Canadian study involving bowel cancer sufferers found that 81% of the ‘prehabilitated’ group (who did regular exercise before treatment) were able to return to their basic walking ability within 12 weeks, compared with only 40% in the control group. The prehabilitated group were also able to walk further distances following surgery.

Research by Edith Cowan University (ECU) in Perth has indicated that dynamic training, such as jumping exercises, can stem the loss of bone density and reduce the risk of brittle bones. Some cases even have seen bone density increase and an episode of Catalyst featured overwhelmingly positive testimonials from prostate cancer survivors who took part in ECU’s research.

Cancer treatments rely on oxygen-rich blood vessels travelling to cancer cells to be effective. Often, cancer cells assume a state of tumour hypoxia, where they exist in a minimal oxygen microcosm – effectively a suit of armour made of dead cells. This makes the cancer more aggressive and resistant to treatment. Regular exercise increases the rate of oxygen-rich blood flow throughout the body and clinical research on mice has indicated that this reduces the hypoxic state, allowing chemotherapy to be more effective.

While there is compelling research into the role exercise can play in preventing and treating cancer, it’s important to be aware that further research is required in order to fully understand exercise’s role in cancer. But we do know that exercise has been identified as an important contributor to maintaining good health.

Do you want further information on cancer prevention and treatment?

Visit the Cancer Council Australia website for information and support. If there’s a history of cancer in your family, consult your GP to discuss any concerns you may have.

Does living alone impact your health?