Can alcohol increase the risk of breast cancer?

We explore the link between breast cancer and alcohol consumption. 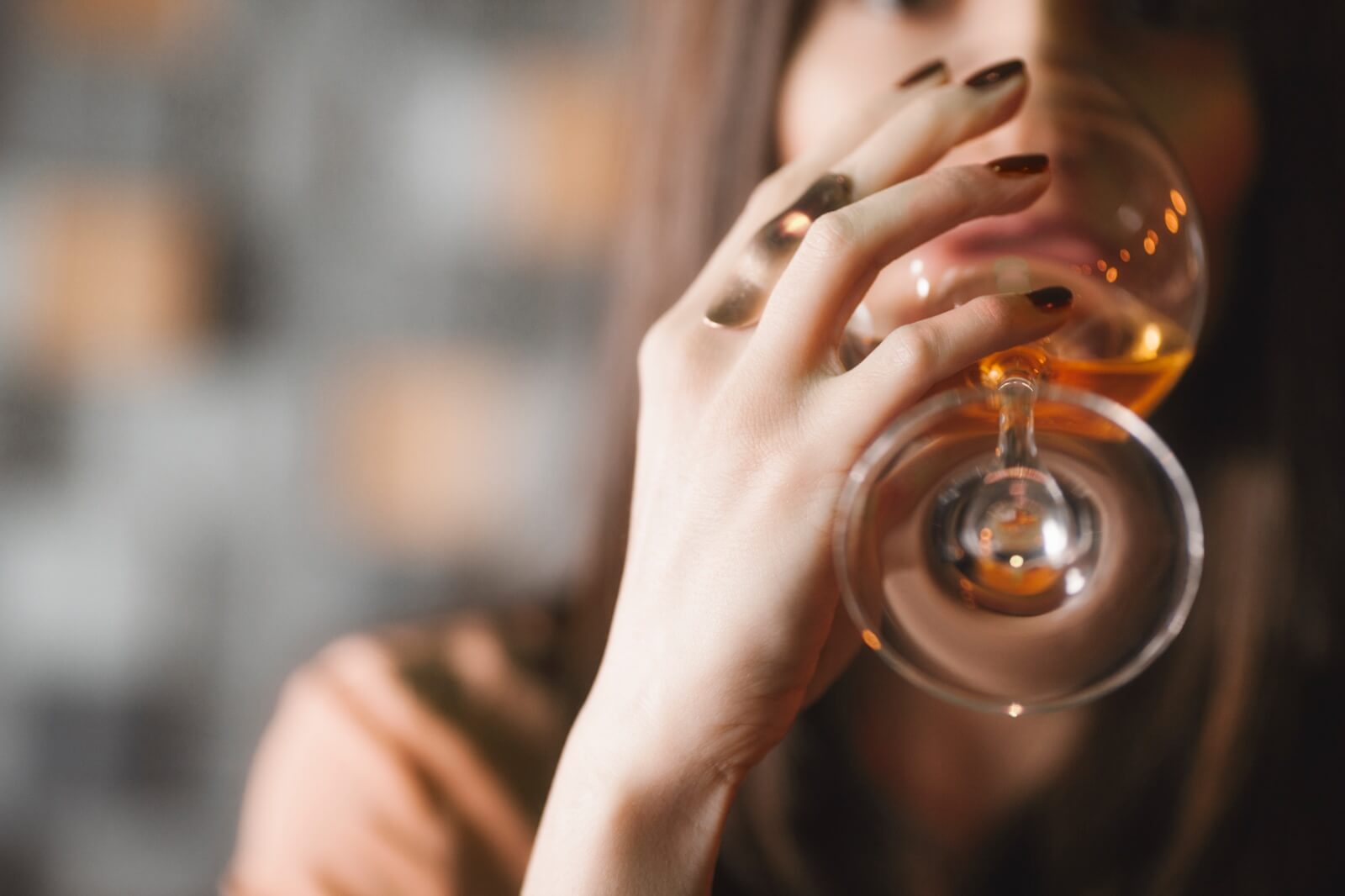 It’s estimated that on average, one in eight Australian women will develop breast cancer, and one in 37 will die from it. And while, thanks to medical advances, mortality rates are increasingly lowering, breast cancer remains one of the leading causes of death among Australian women.

So what can women do to prevent it?

Ancestry plays a much smaller role in the development of breast cancer than commonly thought-- it’s estimated that less than 5% of breast cancers are linked to family history. The leading known risk factors are in fact gender, age, and breast density, so unfortunately there’s nothing we can do to mitigate those. However, there are other contributors that can be tackled head-on -- alcohol consumption being one of them.

Research suggests 11% of all breast cancer in women is associated with alcohol consumption, with studies also showing the more you consume, the more you could be at risk. This is because alcohol stimulates the amount of estrogen produced (important in the growth and development of breast tissue), which heightens the risk of breast cancer in premenopausal and postmenopausal women.

What is the acceptable amount of alcohol women can safely consume?

It was once thought that -- compared with non-drinkers -- women who have one alcoholic drink a day have a very small increase in risk of getting breast cancer, and those who have two to five drinks daily are 1.5 times more at risk than those who don’t drink.

However, a recent New Zealand study found approximately 60% of all alcohol-attributable cancer deaths in New Zealand women have been from breast cancer, and approximately one third were associated with drinking, on average, fewer than two drinks a day.

So while it’s okay to have a glass of wine now and then, just remember -- the more you drink, the higher the risk.

Tips to cut down on drinking

Here are some simple tips from the Department of Health to help you drink responsibly:

Read more about risk factors associated with breast cancer and learn how to assess your breasts for lumps.

Do placebos still work if you know you're taking them?