How the alcohol we drink impacts our health. 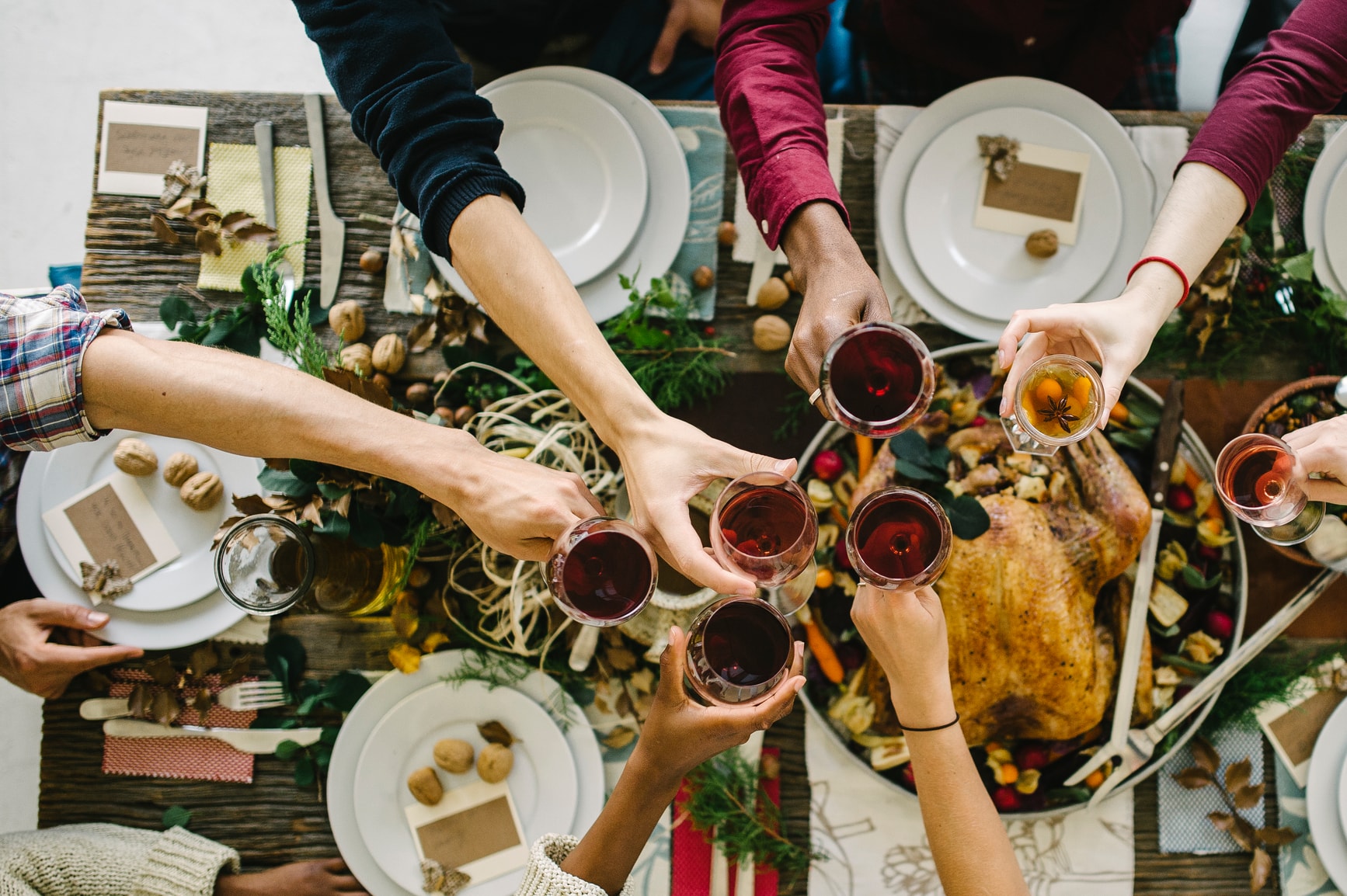 According to the latest Medibank Better Health Index1, more than half of Aussies (58%) have drunk alcohol in the last week, with the average person consuming 10.58 drinks per week.

As for our drink of choice, it might come as little surprise that as a nation, we favour beer – with more than 1 in 42 Australians having consumed at least one beer in the last week.

Following beer, the next most popular drink was found to be red wine, which was drunk by 1 in 53 Aussies.

How do our drinking habits influence our health?

Our data shows that Australians are consuming less alcohol on average each week4 compared to 8 years ago5, and we are also less likely to be drinking at all6 – which is good news for our health.

But if we are drinking responsibly, are some types of alcohol better for us than others?

Our data shows that of the Australians who consumed alcohol in the last 7 days, the people who drank red wine were found to have a stronger Health Index Score than all others.

Can red wine benefit your health?

Some studies have noted the health benefits of red wine, due to its inclusion of a plant-based compound called resveratrol. This is believed to contain antioxidant properties that could have anti-carcinogenic effects and help protect the body against conditions such as heart disease.

But like all great things in life, moderation is key. In fact, MBHI data shows that while red wine drinkers are the healthiest of those who drink, the Health Index Score of red wine drinkers does decrease with each extra drink consumed per week.

So, how much red wine is too much? Dr Tim Crowe, Advanced Accredited Practising Dietitian, sheds some light:

“We have well-developed Government guidelines for alcohol consumption, and all drinkers – including those who favour red wine – should stick to these. It’s important to remember that while there is some merit to favouring red wine over other types of alcohol, it can be just as harmful when consumed in high amounts. Put simply – stick to the guidelines.”

Does where you’re from impact your fitness level?