Could waking up early be good for your mental health?

As well as providing a physical reboot, sleep may lift to your mental wellbeing 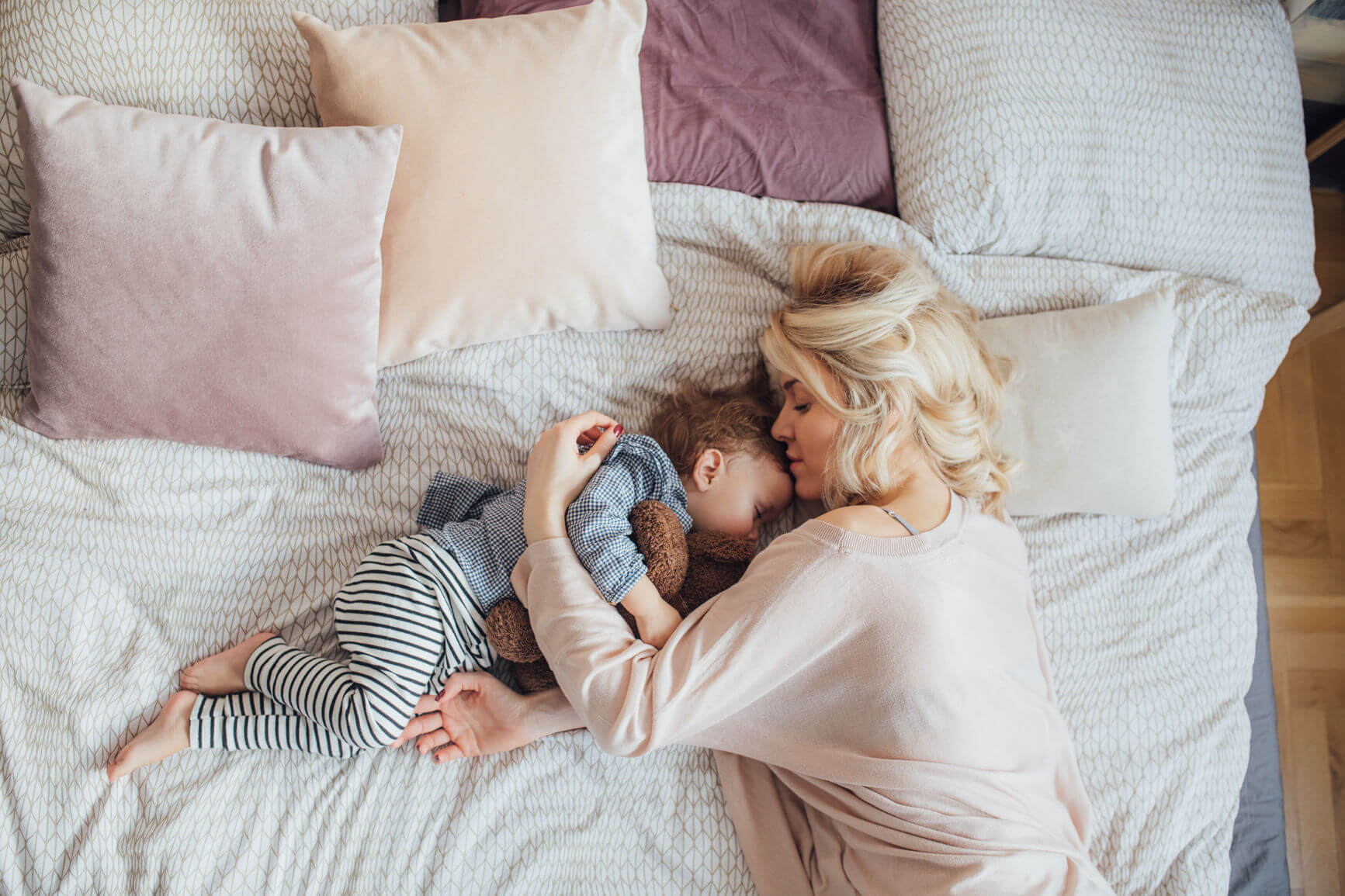 There’s no denying a good night’s sleep is important for physical health. While you’re getting that all-important shut-eye, your body is restoring itself and preparing for the following day.

While the relationship between sleep and mental health is more complex, there may be good news for early birds when it comes to sleep, anxiety and depression. Read on to learn more about the potential link between mental health and sleep.

We all know that a poor night’s sleep can leave you feeling tired, groggy, and impatient for that morning coffee. Yet adding to this, not getting enough sleep may also affect your concentration, motivation and mood the next day, making you more irritable than usual.

Medibank data shows concerning mental health trends in Australia, with anxiety, stress and depression all increasing year-on-year since 2007. Some research suggests that sleep deprivation may contribute to major depression, and scientists have even found a physical link between the areas of the brain that handle sleep and depression.

The risk of depression also appears to increase with age during adolescence, with early sleep problems often leading to depression later in life. With the incidence of anxiety and depression shown to be more than twice as high among those suffering from sleep disorders, the importance of sleep is hard to ignore.

MORE: Does your child have a sleeping problem?

Many of your body’s functions are regulated by the brain’s own internal clock, which helps guide heart rate, blood pressure, temperature and brain activity.

This cycle is known as the circadian rhythm, monitoring light exposure and using the information to trigger a brain chemical called melatonin which tells your body when it’s time to sleep. Other brain chemicals take over during the day to help keep you awake.

Is getting up early good for you?

If your lifestyle or occupation puts you out of whack with your body’s natural circadian rhythm, it may put you at risk of health problems, both physical and mental.

A recent study looking at sleep-wake patterns amongst middle-to-older aged women found significant evidence that those who went to bed early and wake early are at the lowest risk of developing depression, compared to those in the intermediate and late sleep-wake groups.

Further research on people with type 2 diabetes also suggests a link to poor sleep quality, with those living with the condition more likely to experience higher rates of insomnia, excessive daytime sleepiness, and higher use of sleeping medications. Meanwhile, up to 50% of those with the type 2 diabetes are also thought to experience mental illness.

How to sleep better

If your body is telling you that you’re not getting enough quality sleep, it might be time to look at your routine. Here are some tips to get into healthy sleep habits.

Speaking of helping, Medibank and beyondblue have joined forces on a mental health portal. It’s full of tools to help people and their loved ones identify and get support for mental health issues. If you’re not sleeping well, you might like to explore the interactive content available, including videos and checklists with advice from beyondblue and Medibank mental health experts.

What could erectile dysfunction say about your health?

Putting your testes to the test