Antibiotics: when do you really need them?

Antibiotic resistance is a serious problem, and overuse is contributing to the issue. 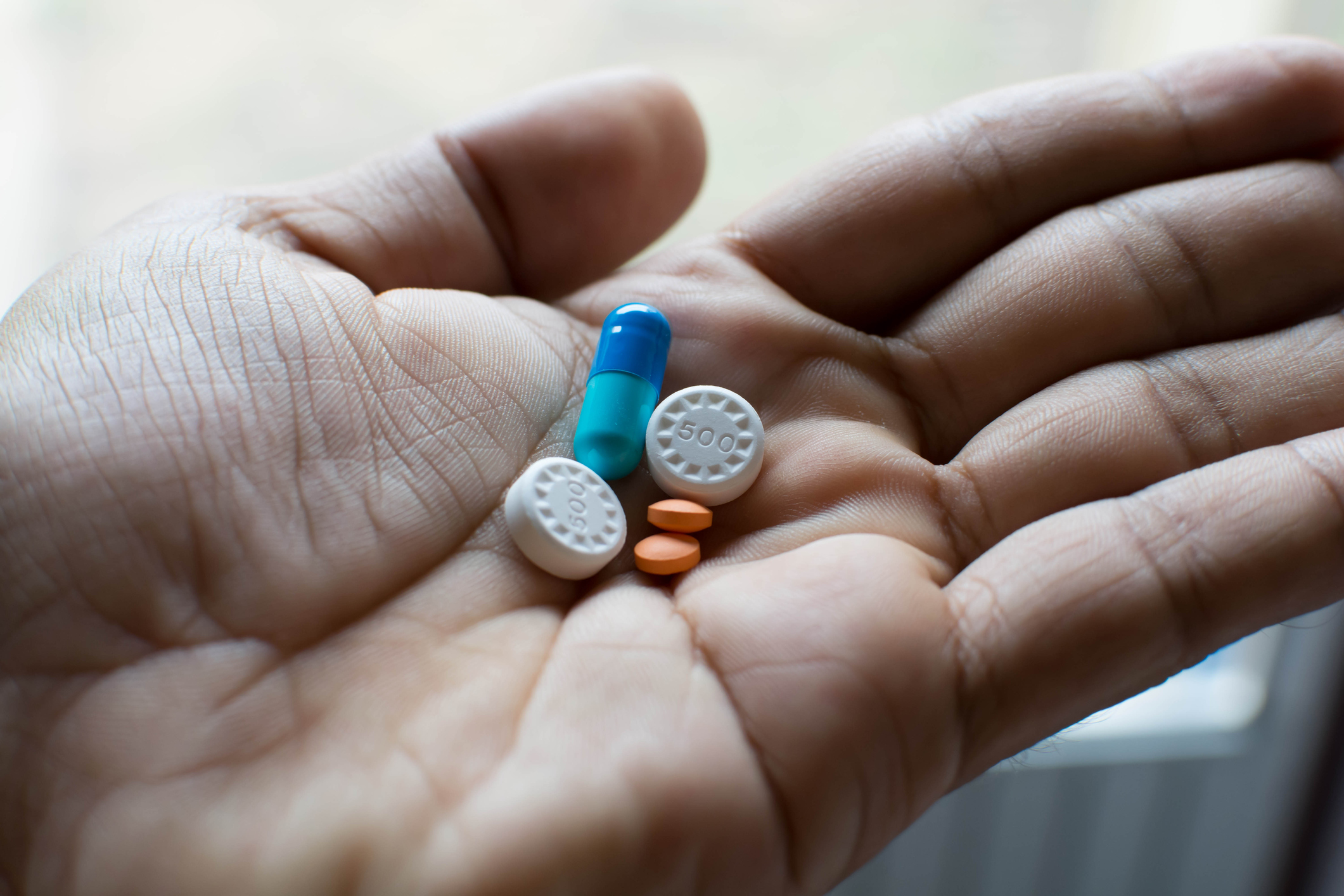 Australian babies are prescribed antibiotics at some of the highest rates in the word according to a recent study published in the Journal of Paediatrics and Child Health.

The study found around half of all Australian infants are prescribed antibiotics during their first year of life – considerably more than most of their international counterparts.

And it seems the problem doesn’t stop with babies. Last year, a report by the Australian Commission on Safety and Quality in Health Care compared Australia to 29 other similar countries, and found we were in the top six for adult antimicrobial use.

What’s the problem with using too many antibiotics?

Antibiotics are used to treat a range of bacterial infections and have made a major contribution to human health. Many diseases that once killed people can now be cured with a simple course of antibiotics.

Antibiotics can also have some serious side effects. They can affect the good bacteria that live on your skin and in your digestive system, and lead to side effects like diarrhoea, nausea, vomiting and thrush.

What’s behind the high rate of antibiotic use in Australia?

While there are likely many factors at play, Medibank Medical Adviser Dr Peter Baird suggests patient expectations may play a significant role.

“Many people overestimate the importance of antibiotics for mild illness and underestimate the amazing job our immune system does all on its own. Too often, people go to their GP expecting to have antibiotics prescribed,” Dr Baird said.

"We know that antibiotics are only effective for treating bacterial infections, but people often want them to treat viral infections like colds, coughs or the flu."

How do I know when I need them, and when I don’t?

The key thing for patients is understanding the difference between viral and bacterial infections. Viral infections include things like common colds and the flu.

Antibiotics aren’t effective against viral infections. And while viral and bacterial infections may have similar symptoms, your doctor can usually tell the difference by talking to you about your symptoms or doing a physical examination.

Dr Baird said it’s important not to expect antibiotics when you go to the doctor.

“Green and yellow mucus or phlegm, coughs and low-grade fevers aren’t necessarily signs you need antibiotics. Most people with these symptoms will recover just as quickly without them.”

“If your symptoms aren’t improving or subsiding after a few days, you should see your doctor. Some people are more likely to need antibiotics if they have an ongoing health problem, a weakened immune system or they’re at risk of other complications.”

“If your child has a high fever, is drowsy, or you are concerned about their health, you should speak to a relevant health professional.”

Read more about common health issues, and how to treat them.

Bad cough? It could be whooping cough