Real-life story: When your water breaks in public

What it’s like when your water breaks in peak hour traffic. 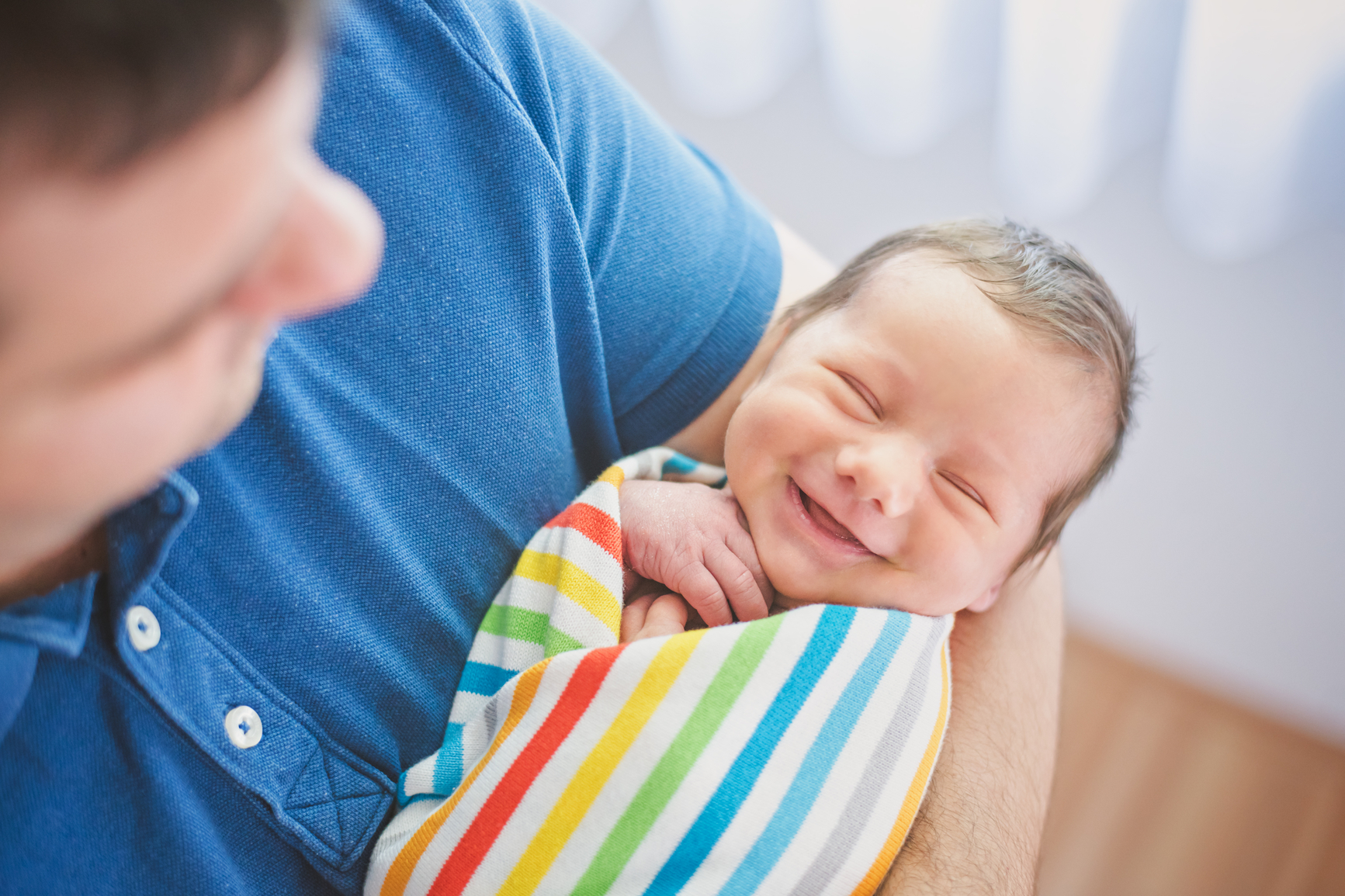 For me it was a standard Monday morning, stuck in peak hour traffic at 7.30am on the Spit bridge in Sydney’s North Shore.

I was only 7 months into my pregnancy, so when I felt an unusual ‘pop’ and noticed a puddle in the driver’s seat, I assumed by bladder had gone. I didn’t expect my water to break two months early – I hadn’t even contemplated a premature baby as a possibility. I hadn’t started the prenatal programs or lined up anything mums usually do in the last few months before having a baby. Basically, in that moment, everything that could go pear shaped went pear shaped.

After I realised it was actually my waters breaking, I had to think on my feet without letting myself get distracted by imagining the worst-case scenario (anyone who would’ve considered calling an ambulance in this situation hasn’t been on the Spit bridge in gridlocked traffic on a Monday morning!). I somehow managed to pull off a highly illegal manoeuvre on the bridge; I turned my car around and sped (sorry, Manly police) in the direction of my house.

READ MORE: Immunisation 101: Everything you need to know

Once at my apartment block, I climbed no less than 41 stairs – all the while in a significant amount of pain. The first person I called was my husband, who was in Canberra at the time. I had told him the day before about feeling a little strange, and I asked him to assemble the cot before he left town. Of course, he didn’t do it, so on the phone he was feasting upon his own words in between expressing a great deal of concern for me.

After I had packed an overnight bag of clothes and toiletries (I knew I would likely be in hospital until my baby was born) I drove myself to my GP in Manly. It was there I finally surrendered: my doctor insisted on putting me in an ambulance straight to hospital.

I was told I could be in there for months until I actually went into labour and gave birth, but it ended up being only three short days. My son was born on Thursday, just under 2 months premature.

You live and you learn from your experiences; the second time around I put lots of things in place ahead of time, just in case my water broke early. Of course, it didn’t. But it felt good to know I was prepared.

For the women out there worried that this might happen to them, here’s my advice on how to manage your concerns.

1. Always have an action plan

The nine months of pregnancy are some of the busiest and most exciting of a new mum’s life, but finding the time to plan for unlikely scenarios is just as important as picking the colour of your baby’s nursery. Talk about what you would do if your water breaks early with your partner or someone close to you – make sure everyone is on the same page, and that all relevant phone numbers are close by, even if your phone dies. You always think you have more time, until you’re out of time.

2. If your water breaks in public, communicate clearly, ask lots of questions, and be prepared to answer lots, too

When your water breaks in public, communication about what needs to happen from that moment on is key. Ask your doctor about what having your water break actually signifies during pregnancy, and be ready to pass that information on to those around you.

3. Remain calm – even if you’re scared

If you can and if you’re not in too much pain, try to remain calm when your water breaks. I felt okay enough in my head to get myself home and then to the doctor – I was probably functioning from the shock. There’s no saying how your body and brain will react to something like your waters breaking in public until it actually happens, but if you’re someone who’s increasingly worried about how you’d behave, take the time during your pregnancy to meditate, practice deep breathing and talk through your fears with your friends.

Although most women will know what’s best for them and their baby (I knew I didn’t have time to wait for an ambulance) being stubborn about receiving help from others isn’t always the best move. Remember, almost everyone you encounter wants what’s best for you and your baby. If your water breaks in public, don’t be afraid to ask for help from those around you (or call an Ambulance).

A letter from your newborn