Feeling a bit bored while pregnant? You’re not alone 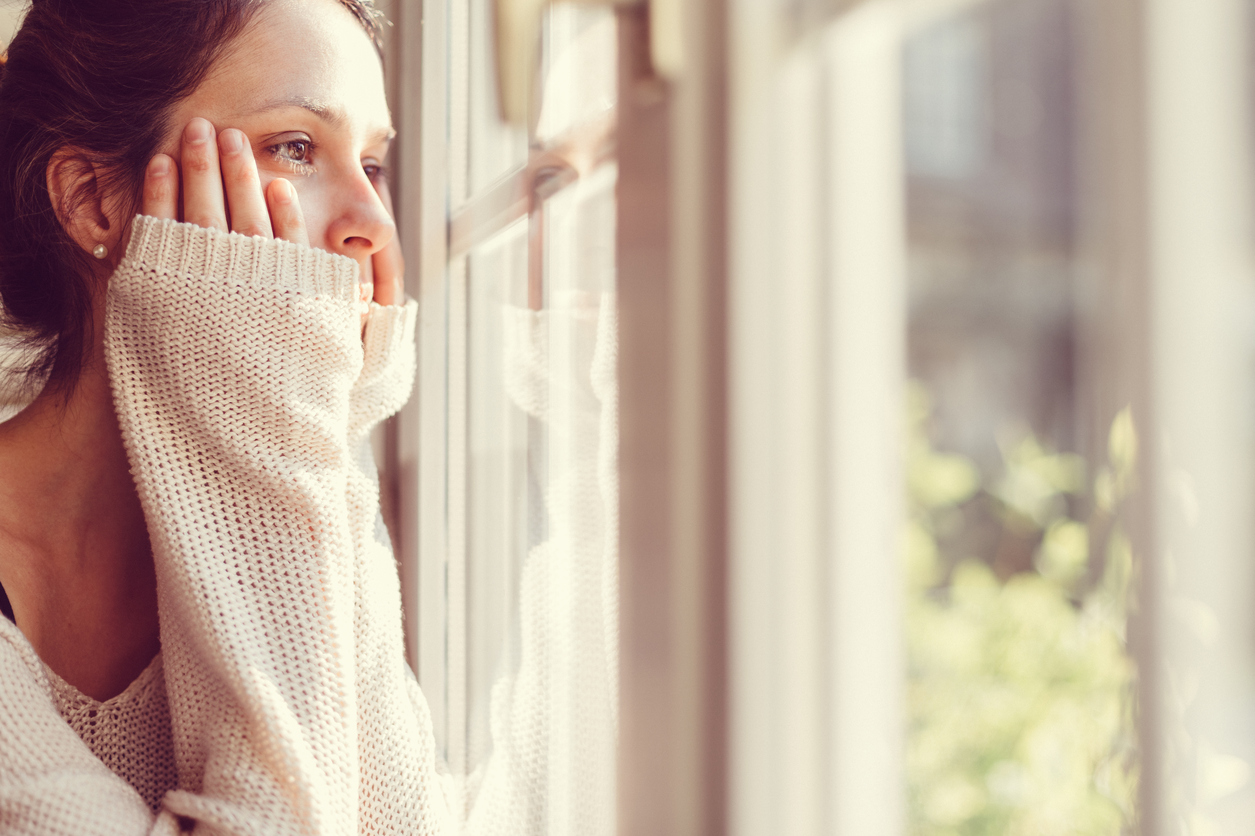 My name is Laura* and my first child, Roman*, was born six months ago. I had a pretty idealistic pregnancy, but that didn’t stop me from feeling bored at times.

Finding out I was pregnant with Roman was a beautiful surprise. He wasn’t planned, but I knew I was pregnant before I’d even missed my period. A positive pregnancy test just confirmed my suspicions and assured my partner that he was really going to be a dad.

I was quite lucky because my pregnancy was very easy. I never had morning sickness and my hair and skin had never looked better. Basically, I felt the illusive ‘glow’ that is often talked about, but rarely experienced. My biggest physical complaint was sore ribs from my baby leaning up against them, whilst I sat at my desk at work.

But despite the lack of physical complications and how excited and thankful I was to be carrying my first child, I also felt a bit bored.

I worked throughout my pregnancy and only went on maternity leave from my public relations job the week before the birth. But the dichotomy between being so busy and stimulated during the day and so quiet in the evenings and weekends, was unsettling.

I’m a very social person by nature, but I found that attending social events whilst pregnant was only fun for a certain amount of time before I would get too tired and want to go home and put my feet up. I felt guilty because I knew I was seeing my friends less, but I was also acutely aware of the fact that my usual social life was not only exhausting, it also wasn’t as enjoyable as it had once been.

No one ever tells you about the attention you attract when pregnant. I definitely started to socialise even less when I realised that everywhere I went people stared at my bump.

I remember going to see a boxing match with my partner at a pub in Bondi, arriving first and getting him a beer and me a soda from the bar. I was heavily pregnant at the time and soon realised that everyone was looking at me because it must have looked like I was holding two alcoholic drinks. I truly felt I didn’t belong there, even though I wasn’t drinking, and I hated feeling scrutinised like that.

The more I showed, the less I did, and the boredom increased when it dawned on me that I couldn’t do half the things I would normally do.

My baby-moon in Port Douglas was a turning point. My partner and I had wanted to go out on one of the boats and see the reef, but heavily pregnant women were considered a risk and weren’t allowed on-board.

Defeated and deflated, we sat by the pool at the hotel. I was devastated that I was holidaying at the Great Barrier Reef but unable to experience it. I found myself lounging constantly whilst pregnant, and for those that like to keep busy, this can be quite maddening over time.

My partner and I made a pact then to spend more time together and for the rest of my pregnancy we went out for dinner regularly and had lots of date nights. We dedicated time to one another doing things that I felt comfortable (and physically able) to do and scheduled things for as early in the day as possible to reduce my tiredness in the evenings.

READ MORE: Should I be eating for two?

I am grateful that I stayed at work so long into my pregnancy. I felt that if I had finished earlier, I would have set the nursery up, nested, cleaned, got everything organised and thought, “What now?”

Instead, I finished work on the Thursday a week before I was due, had my baby shower on the Saturday and my waters broke that Sunday night! Two days later, after being induced, my beautiful son was born.

When I was experiencing boredom whilst pregnant I felt ungrateful and somewhat alone. I had a dream pregnancy physically, an amazing partner by my side and I gave birth to an incredible baby boy who is my entire world. But I now understand that no pregnancy is the same, and no experiences or feelings I encountered whilst pregnant are any less valid than the next woman.

Plus, now that he’s here I can safely say that I am no longer bored, just completely smitten!

*Names have been changed

Parent to be: Ready for the changes ahead?