What to expect when you have a colonoscopy

An idea of colonoscopy is daunting, but as Medibank member Libby shares, the idea’s the worst part. 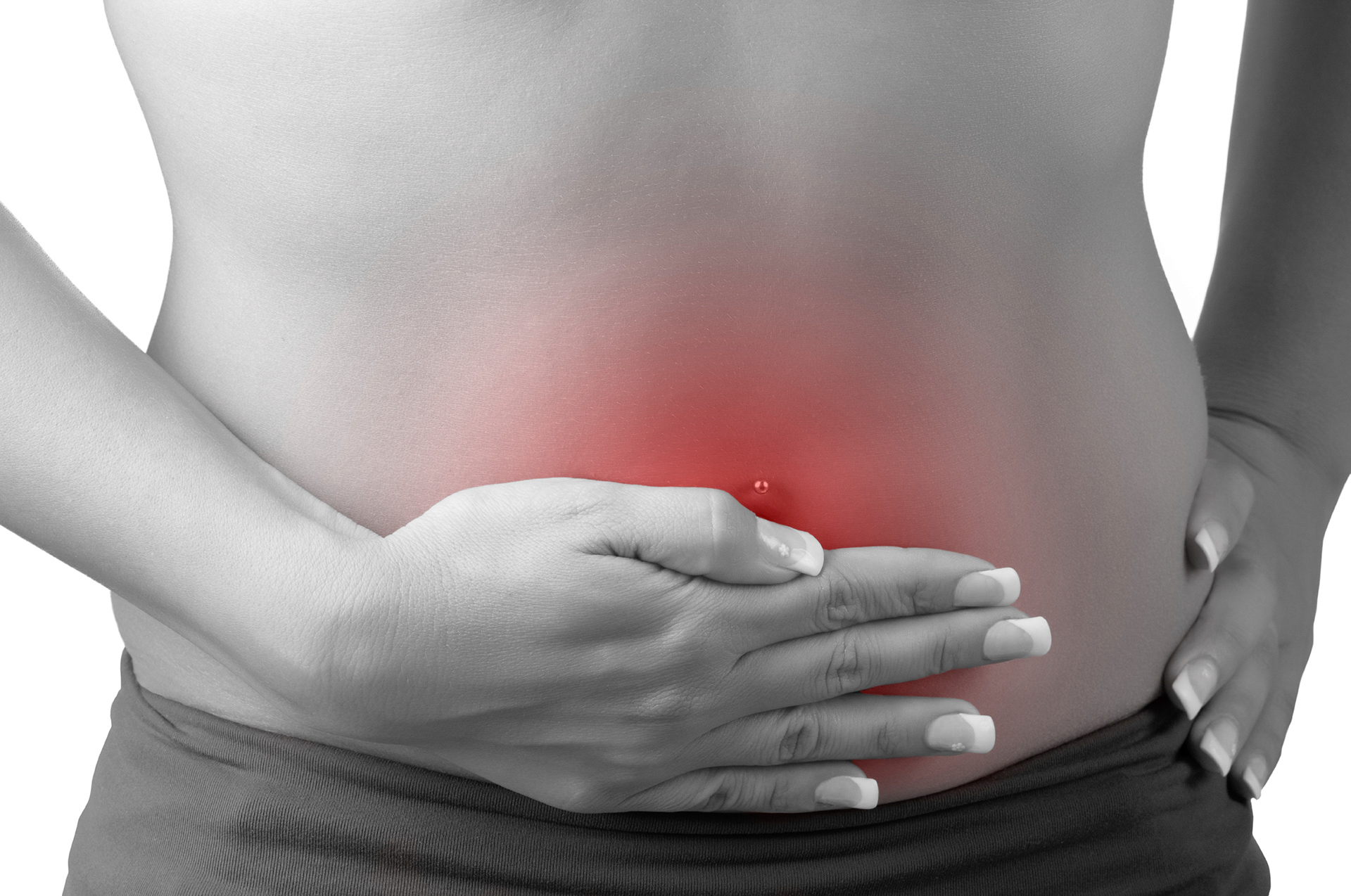 I’ve just turned 30, an age when most of my friends have ultrasound photos stuck to their fridge – unmistakable monochrome splodges to be cooed over by visitors.

Since my colonoscopy last week, the Monet’s garden magnets on my fridge hold up colour snaps of my insides too – close-up shots of my colon, bowel and intestinal walls.

They are impressive in their smooth, consistent pink. No visible polyps, abnormal areas, or cancer, just a few small haemorrhoids, but according my gastroenterologist we all have those (news to me).

That they have pride of place on my fridge shows how relieved I was with the results of a procedure I had been dreading.

“Turning 30, I realised how ridiculous it was to put off a test that would have saved my grandfather’s life if he had known about it at my age.”

After nearly two years of uncomfortable symptoms – diarrhoea, bloating, terrible cramps, constant churning and groaning in my guts – and even more uncomfortable conversations with my GP, I was referred to a specialist.

By this stage, I had done a multitude of blood tests and sent scoops of poo to labs all over Australia. One of them found a parasite, but killing it with strong antibiotics had not alleviated my symptoms – if anything, they were worse.

Apparently, it is quite common that what start out as symptoms of a gut infection become symptoms of its treatment, as the antibiotics can wipe out the gut’s good bacteria along with the bad stuff.

Repairing the bacteria levels in the gut is the focus of rapidly advancing medical research and an area that could unlock a number of medical doors in the near future.

However, what we know for sure already is that Australia has one of the highest rates of bowel cancer in the world. We know 90% of cases are treatable if detected early, yet only 40% are found early enough to treat.

Despite being one of the most preventable cancers, bowel cancer is something people don't like to talk about – talk of farting, bloating and poo is a bit of a conversation killer.

What I did not know is that colonoscopies are not just for men over 50. Young people die of bowel cancer too – more than 1000 are diagnosed every year in Australia.

Heartbreakingly, many young bowel cancer patients report initially having their symptoms attributed to haemorrhoids, food intolerances, a normal part of recovery after having a baby, or even just a result of living a hectic lifestyle.

"It wasn’t that bad. The preparation wasn’t pleasant, but neither are the gastro-like symptoms I’ve had for two years. The worst part was the anxiety leading up to it."

It is easy to try and ignore these symptoms or put them down to something innocuous, especially as talking about them is embarrassing and having someone stick a camera up your bottom is about as cringe worthy as it gets.

When my doctor suggested I book in for a colonoscopy, I put off doing it for six months, partly because I was scared of what it would show. My grandfather died at 36 of bowel cancer and my father has Crohn’s disease, both factors that could make me more susceptible to bowel cancer.

Turning 30, I realised how ridiculous it was to put off a test that would have saved my grandfather’s life if he had known about it at my age.

It wasn’t that bad. The preparation wasn’t pleasant, but neither are the gastro-like symptoms I’ve had for two years. The worst part was the anxiety leading up to it.

If your doctor suggests or refers you for a colonoscopy, don’t panic. It does not mean you have bowel cancer. It just means that further tests are needed to clarify what is causing your symptoms.

Have the test and rule out serious conditions, so that you can explore other possible causes. If the colonoscopy does find something that suggests cancer, hopefully you will not have put off the test for so long that your treatment options are limited.

While talking about your bowel movements is not necessarily good office chat, feeling too awkward to speak up if you have persistent symptoms is definitely not worth it.

A wander through NoHo and NoLita

The best things to do in Toronto