What is Parkinson’s disease?

Associate Professor Antony Cooper explains what you need to know about this central nervous system condition. 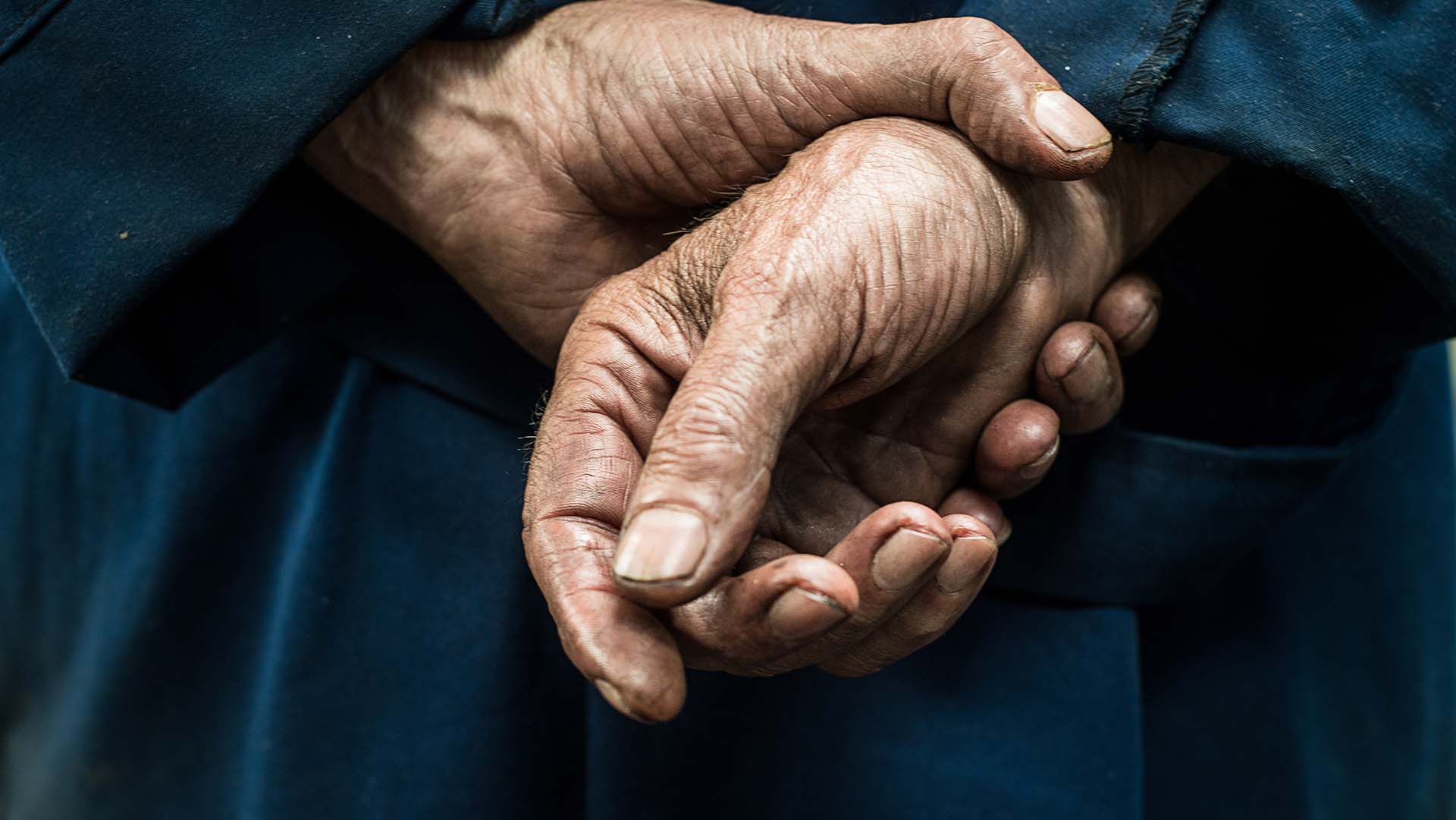 When you think of Parkinson’s disease, you might think of some of the high profile people who have spoken out publicly about their diagnoses – like Michael J Fox, Muhammad Ali and Billy Connolly.

But did you know that each year, 11,500 Australians are diagnosed with Parkinson’s disease? Or that it’s estimated that around 70,000 Australians are currently living with it? And while the average age of diagnosis is 65 years, younger people are not immune (although much less likely to be afflicted).

Parkinson’s disease is a progressive and degenerative condition of the central nervous system. Unfortunately, in most cases we don’t know what causes it or its progression, and this is the major obstacle to finding better ways of treating and ultimately curing the disease.

"A loss of the sense of smell is often an early sign, which may be followed by chronic constipation, and restless legs while sleeping."

What are the symptoms of Parkinson's disease?

The symptoms of Parkinson’s disease result from the progressive degeneration of neurons, or brain cells. Diagnosis typically occurs as classic ‘Parkinsonian’ symptoms become apparent, such as a resting tremor or slowed movement.

This has led to the misconception that Parkinson’s is solely a movement disorder, but this is not the case. In truth there are many symptoms, not all motor-related. A loss of the sense of smell is often an early sign, which may be followed by chronic constipation, and restless legs while sleeping.

Other non-motor symptoms include speech and swallowing problems, cognitive impairment, depression and anxiety.

How does Parkinson’s disease progress?

Disease progression involves the worsening of existing symptoms and the appearance of new symptoms, likely reflecting the degeneration of additional regions of the brain. A popular current theory is that this involves the spread of the toxic protein alpha-synuclein within the brain, causing previously healthy brain cells to degenerate.

Existing therapies, such as those that increase dopamine levels, can treat specific symptoms but do not halt
disease progression.

What research is being done?

Research currently being conducted at the Garvan Institute of Medical Research has two main aims:

My ultimate goal for our research is to use biomarkers to diagnose individuals in the very early stages of Parkinson’s (before symptoms appear), and then treat the patients with new therapies early enough so that the progression of the disease never advances to even produce symptoms. In other words, the disease would essentially be cured.

Find out more about Parkinson’s disease research at the Garvan Institute.

Written by Antony Cooper
Associate Professor Antony Cooper is Head of Neuroscience at the Garvan Institute of Medical Research.

How to deal when you're feeling burnt out