The human heart: An introduction 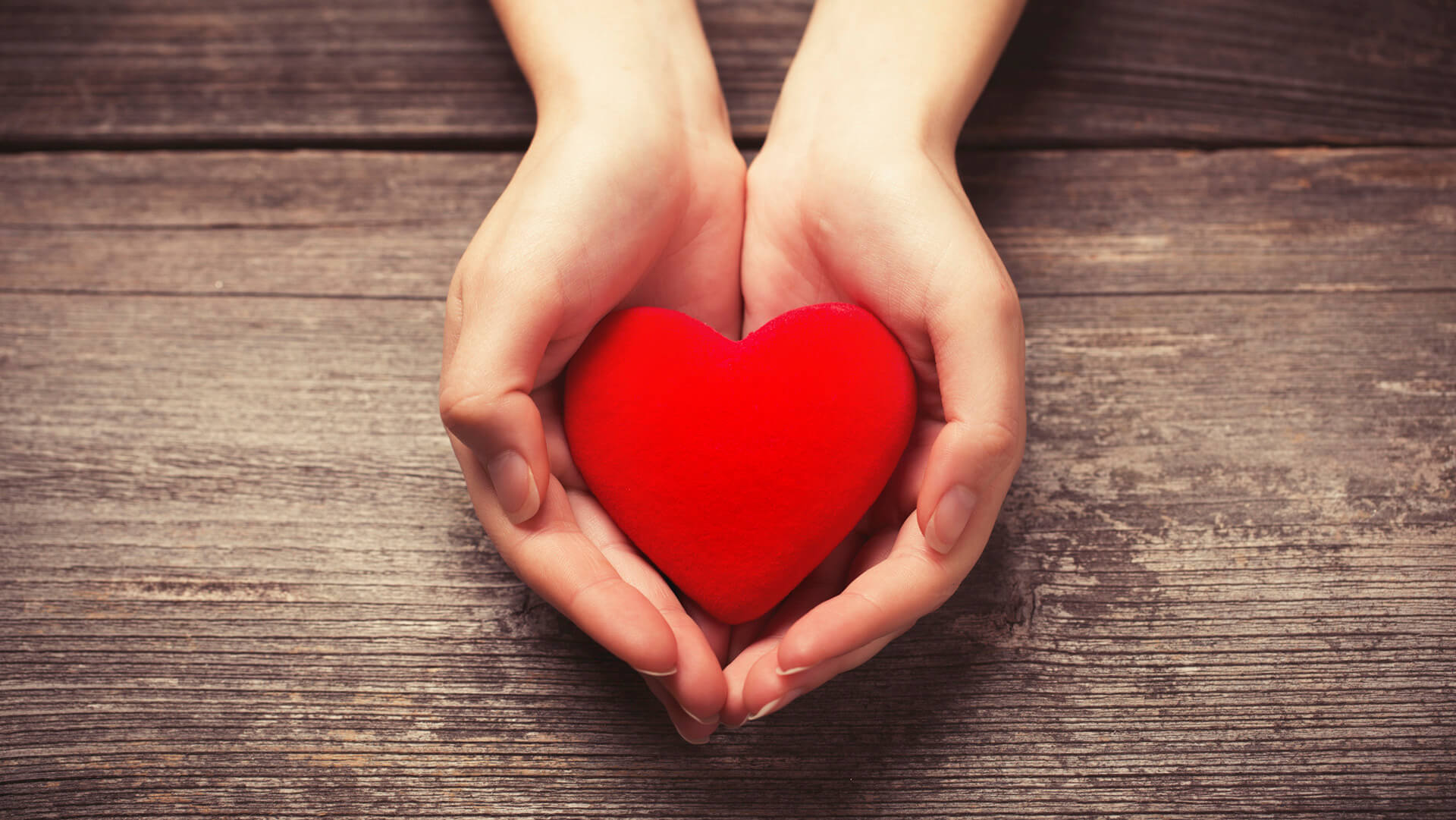 Origin Latin for “entrance hall” 1570-80. Either of the two upper chambers on each side of the heart that receive blood from veins and in turn force it into the ventricles.

Origin Latin for “little belly” 1350-1400. Either of the two lower chambers on each side of the heart that receive blood from the atria and in turn force it into the arteries.

The heart is roughly the size of two adult fists.

The heart is actually in the middle of your chest and not to the left.

The heartbeat is simply the sound of its valves opening and closing.

Facts of the heart

Which animal has the biggest heart?

Heart: similar size to an eraser on a pencil tip. Has the largest heart of any animal relative to its tiny body mass.

Heart: just over a centimetre in size, but balloons to almost double this after a mighty feast, to help speed up digestion.

Heart: the largest heart of all land mammals, about 60 centimetres long. Heart beats around 170 times per minute to pump blood up its long neck.

Heart: weighs between 20 – 30 kilos, but only beats around 30 times a minute, making the elephant the largest animal with the lowest heart rate.

Heart: technically, the earthworm has no heart, but its five aortic arches help pump blood around the body.

Heart: it makes up a tiny part of its body weight, but rabbit hearts can beat up to 300 times per minute, meaning they can easily die of shock.

Heart: a similar size to a cricket ball, polar bear hearts are about 20 centimetres wide. Their heartbeat slows from 40 to 27 beats per minute when hibernating.

Heart: practically the same size as a human’s, pig hearts have been successfully transplanted into apes and pig valves are used in human transplants.

Heart: around three times the size of a human’s and about the size of a melon, a running horse’s heart can clock 240 beats per minute.

Heart: the heart size of a dog differs greatly by breed and gender, but in general terms, smaller dogs tend to have zippier heart rates than larger dogs.

Heart: around the size of a small car, whale hearts need to pump about 7,000 litres of blood, compared to five and a half litres in a human.

The effects of kindness