The history of the x-ray 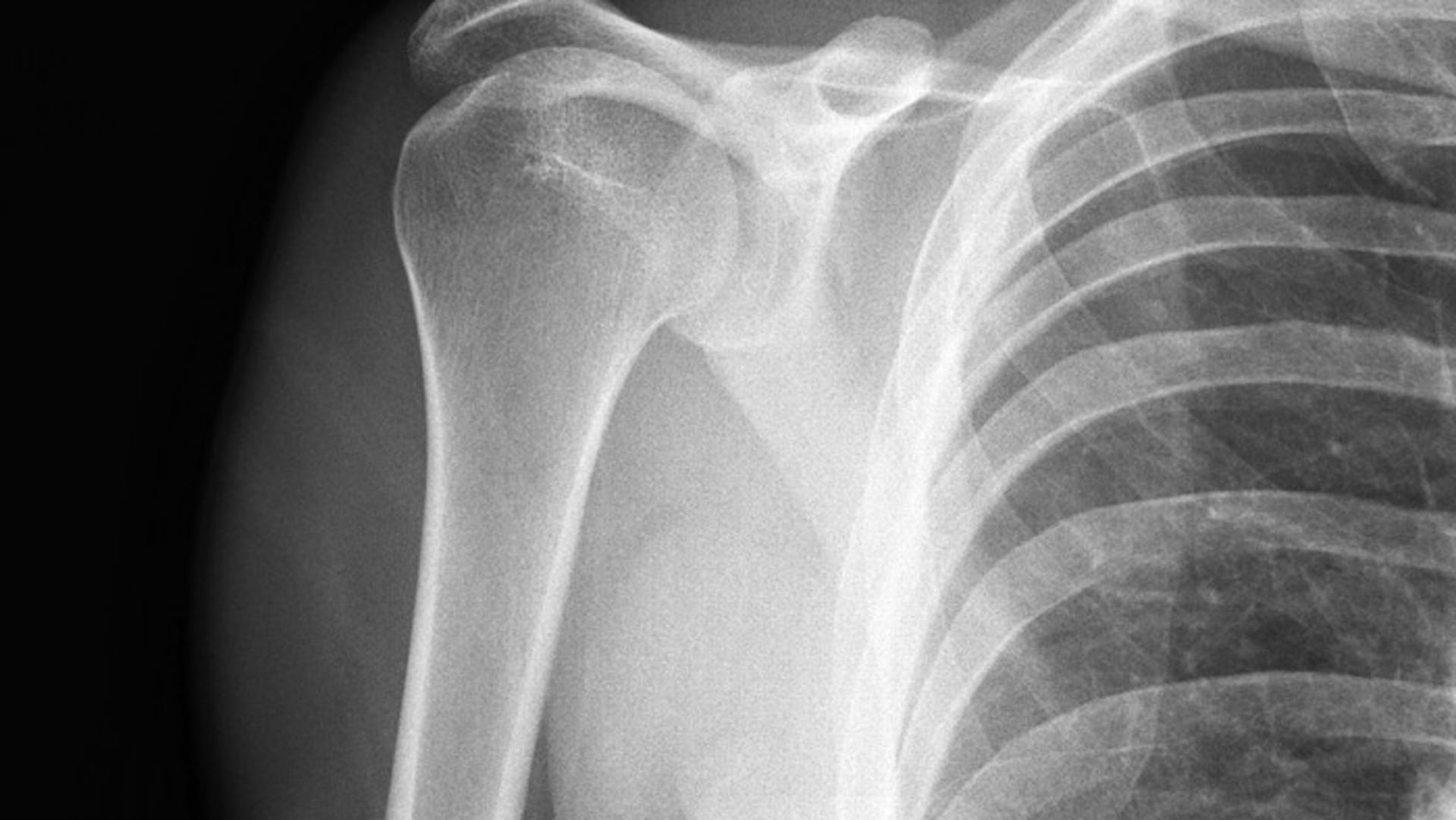 Back in November 1895, a majestically bearded physics boffin by the name of Wilhelm Röntgen was tinkering about in his dusty old labs at Wurburg uni when he spotted an interesting phenomenon. You see, Röntgen was curious about the discoveries of some of his scientist peers – namely the likes of Nikola Tesla, Heinrich Hertz and Philipp Lenard – the latter two who had been experimenting for 20 years or so with some thingamajigs called Crookes tubes. In a nutshell, these devices were early vacuum discharge tubes that used an electrical charge to ionize electrons and emit cathode rays.

Late one Friday night after all his assistants had nicked off (c’mon, it was the weekend!), Röntgen took a Crookes tube and cranked up a few thousand volts through it via an induction coil – the idea being that a stream of charged electrons would materialise. While it’d be nice to think his next step was to reanimate a reassembled dead body (he was a kooky German, after all), in reality, his plan was just to see what happened… and that’s when, like a lot of great scientific discoveries, a few things flukishly came together at once.

For a start, Röntgen’s lab was dark (as we know, all mad scientists love poorly lit, dingy work environments.) Secondly, he’d covered his Crookes tube with a light-proof cardboard sleeve. But thirdly and most crucially, he’d happened to accidentally leave a screen of fluorescent material over on a desk nearby. To his amazement, when he turned the Crookes tube on a faint green luminescence began to glow from the sheet. Repeating the experiment, he realised that, given the cathode tube was covered with opaque cardboard and there was no light coming from anywhere else, it meant he was observing a type of invisible cathode ray yet undocumented – one that could pass through the sealed tube. Due to its unknown qualities, he dubbed it the ‘x-ray’.

From then on, much to the annoyance of his wife and the weariness of his assistants, Röntgen didn’t leave his lab for over eight weeks and his resplendent beard became quite unruly. Experimenting by placing the fluorescent screen in different positions, he wanted to see what else the x-rays could or could not penetrate. He found that the screen still fluoresced but with different results depending on the material being put before it. But it wasn’t until, one day, when he took a circular piece of lead and held it in front of the tube’s rays, that he totally freaked… not only was the shadow of the lead disc thrown up on the screen but he could also make out his fingers and thumb – and the bones within them!

At that moment, Röntgen’s irate missus, Bertha (yes, that was her real name) showed up. She’d had enough. He was to come home at once and that was that! Feverish with his discovery, Röntgen shushed her, replaced the screen with a photographic plate, and then asked the skeptical Frau Röntgen to step up and place her hand in front of the cathode ray for 15 awkward minutes. Sure enough, what emerged was the first proper x-ray photograph of a human subject. As both Röntgen and his wife witnessed the skeletal rendering of her hand develop with her wedding ring clearly visible, rumour has it she almost fainted, whispering, “I have seen my own death…” Röntgen, meanwhile, was highfiving himself.

Thus, the first x-ray was born.

From there, much to Röntgen’s mortification, he became a bit of a celeb – after agreeing to a personal presentation for Kaiser Wilhelm II, he was awarded a Royal Order of the Crown, the Rumfield Gold Medal and, later, the Nobel Prize. Scientists everywhere gave him kudos. But as word spread across the world (often accompanied by the notorious happy snap of his wife’s bony hand), Röntgen became increasingly bothered by the sensationalist coverage in the press, and wished only to be left alone continue his studies. Shunning applause, he even refused his physicist buddies’ calls that the x-rays be named Röntgen rays. In fact, the name stuck anyway, and x-rays are still called Röntgen rays in many countries today.