Staying alive down under

We look at the most common illnesses and health hazards that overseas visitors may encounter while visiting Australia. Did Drop Bears make the list? 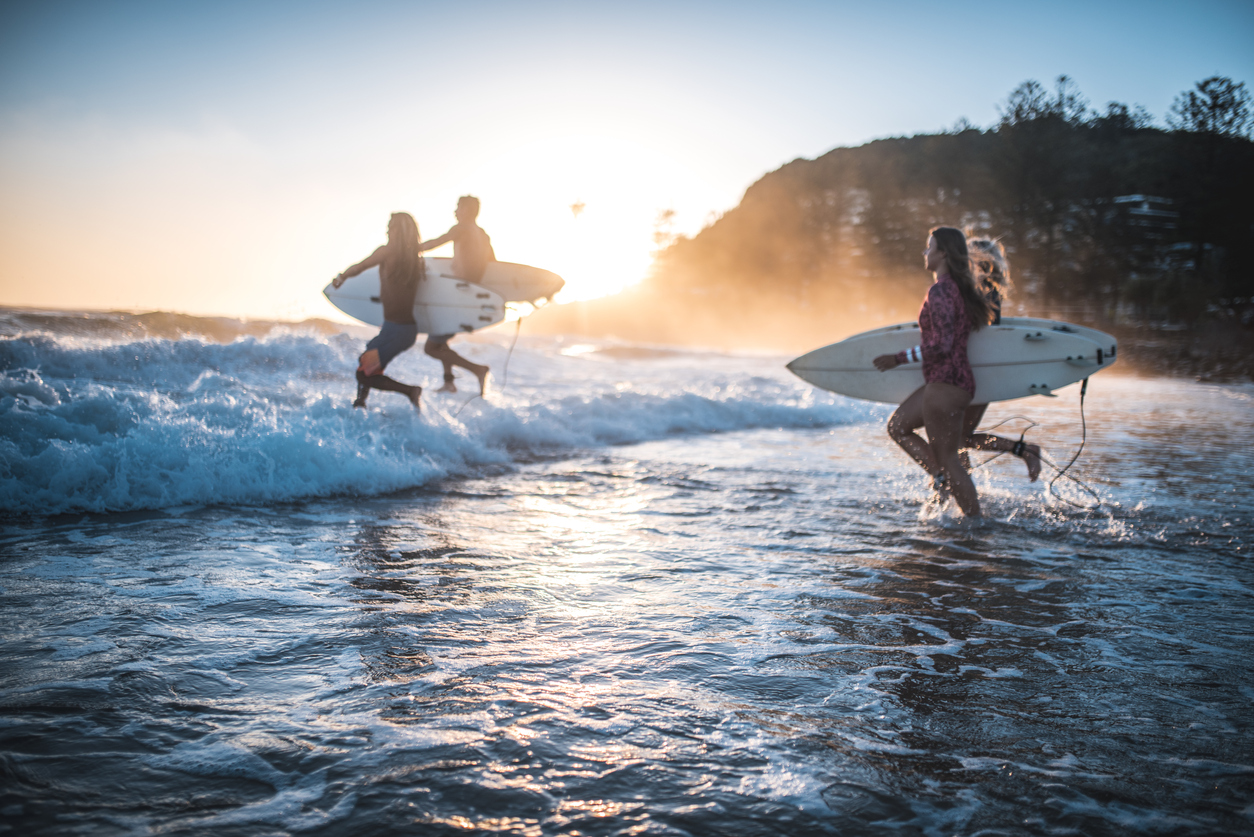 Look around social media and you’d think Australia was filled with danger at every corner; from spiders the size of watermelons, to snakes digesting full-size adult kangaroos. And let’s not forget about the potential dangers of standing beneath a gumtree. Because, Dropbear!

In reality, the dangers and potential illnesses that face most visitors to Australia are downright boring, and as exotic as the common cold.

According to America’s Centers for Disease Control and Prevention, travellers to Australia should
stay on top of their routine vaccinations, and be mindful of the following possible health risks:

Exposure to Hep A can come from contaminated food or water, so be careful you don’t swallow too much of that river water.

This can come about from exposure to blood or other bodily fluids. So it’s always important to practise safe sex, and if you really need that tattoo of Steve Irwin, make sure the equipment has been properly sterilised.

Though the symptoms may vary, they’re all diseases that can come from infected mosquitoes. Insect repellents are a good idea when hitting the bush or any place where mozzies can breed, such as rivers, creeks and ponds.

Though quite rare, it’s still worth pointing out, as you won’t even find rabies in dogs, but rather, in bats. So it’s a vaccination you want to consider if you’re thinking of uncovering Bruce Wayne’s mancave.

You probably already know Australia boasts incredible bushland and waterways. But without understanding the risks up front, your day trip by foot could end up being a helicopter ride to an emergency ward.

Going for a dip? Watch those rips

Our beaches are some of the most pristine in the world, but if you’re not a capable swimmer,
a powerful current of water, called a rip, could easily send you out into the Pacific Ocean in a matter of seconds. Even if you’re confident in water, always swim between the flags set up by the Lifesavers on the beach.

And watch out for that sun!

The Aussie sun has quite the reputation; in fact we have one of the highest rates of skin cancer in the world. According to Cancer Council Australia, sunburn accounts for 95% of the deadliest type of skin cancer, Melanoma. So it goes without saying, protection from the sun is always recommended. Apply SPF 30+ (or higher) sunscreen 20 minutes before exposure to the sun, slap on a wide-brimmed hat and protect your eyes with UV-blocking sunnies.

Look out for drop branches, not Drop Bears

If anything is going to drop from the trees and startle you, it’s going to be dead branches! Always exercise caution when camping near Eucalyptus trees. Eucalyptus trees shed branches so that vital sections of the tree don’t dry out. Be extra careful around dry season and droughts!

Go bush, but don’t get lost

Australia is the biggest backyard in the world. So if you want to go wandering, always take enough water with you, know exactly how long your trail is, and be sure to tell someone where you’re headed, and by what time you expect to return from your walk.