Think you know all about laser eye surgery? An opthamologist shares 10 facts that may surprise you. 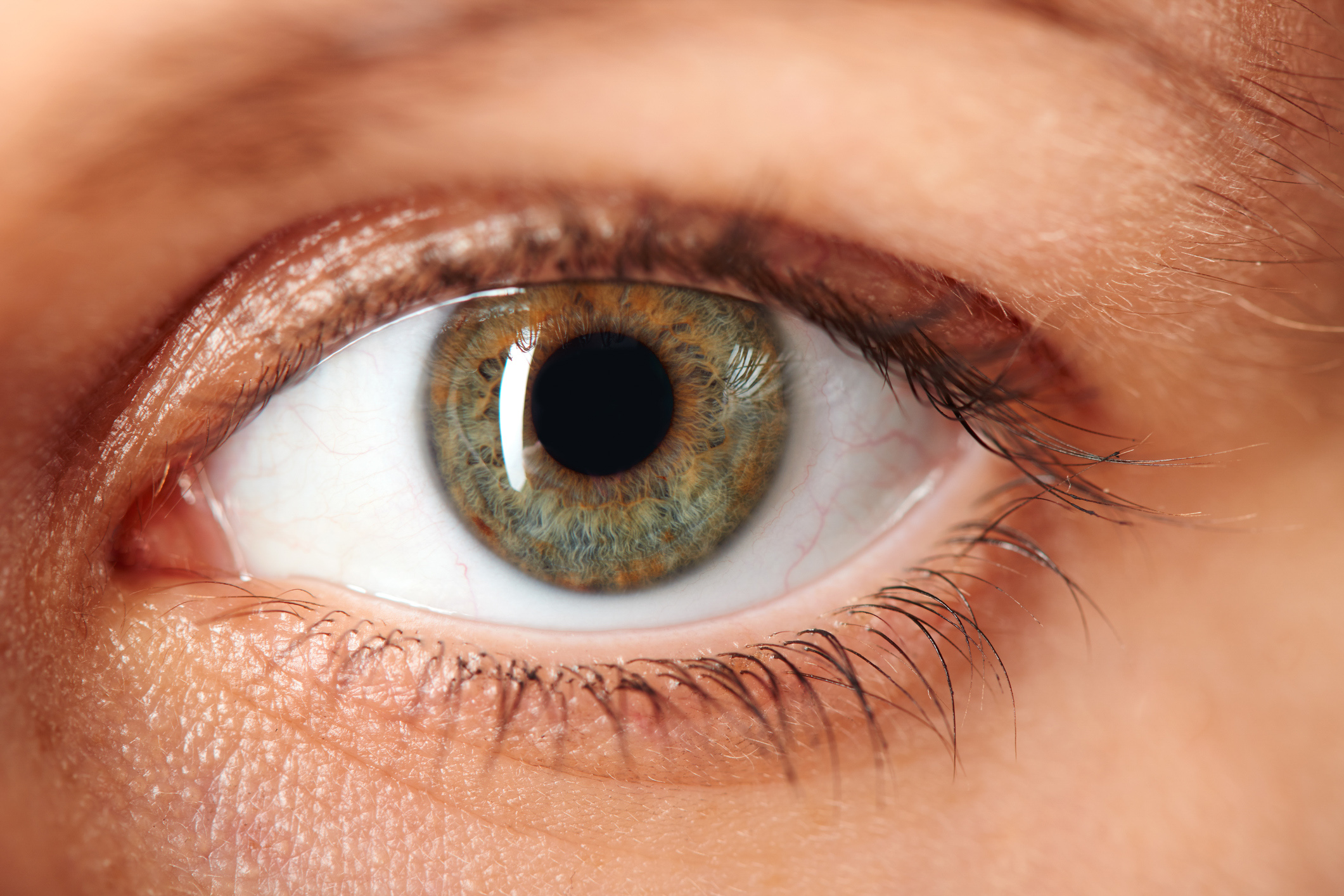 Laser vision correction – more popularly known as laser eye surgery – has been performed for well over two decades now. It’s so common that most people know someone who has undergone a laser eye surgery procedure.

But for ophthalmologists such as myself, and for the majority of my patients, laser vision correction continues to be truly amazing. The journey of laser technology and the advancements in the procedures taken over many decades has reached the point where millions of people all around the world have been able to throw away their glasses and contact lenses.

So, you think you know all about laser eye surgery and vision correction surgery? Here are 10 facts that may surprise you.

1. Vision correction surgery has been around since the 1930s.

Before laser technology, Dr Sato in Japan used a scalpel to make incisions inside the cornea that would radiate out, similar to slicing a pizza. In the 1970s, Dr Fyederov in Moscow did the same thing on the surface of the cornea and called it ‘radial keratotomy’. This allowed the steep myopic cornea to flatten and reshape in the centre.

In 1980, operating an excimer laser while making microscopic circuits in microchips for informatics equipment, an IBM scientist surmised (correctly, fortunately) that it could also accurately cut organic tissues without substantial damage to the surrounding tissue.

3. The first laser eye surgery procedure was performed in 1985.

A New York ophthalmologist, Dr Steven Trokel, discovered in 1983 the ability of the excimer laser to reshape the cornea, thus correcting vision. He experimented with the technology and by 1985 Dr Theo Seiler performed the first excimer laser procedure (PRK) on a human patient in Dresden. Since 1985, there have been numerous generations of laser systems introduced and 30-plus platform upgrades.

4. There are actually three types of laser eye surgery.

5. The majority of people who have LASIK or SMILE are able to drive the next day.

Most people will find during the follow-up consultation that their vision is now the same or better than the legal minimum for driving.

6. Laser eye surgery is recommended for people who want to become fighter pilots or police officers.

Glasses and contact lenses can pose logistical problems in the line of duty.

Most people have laser eye surgery for practical reasons such as their profession – for example, sports players, chefs or IT professionals. New parents also find motivation to have surgery when trying to find their glasses during night-time feeds.

9. Laser eye surgery isn’t as expensive as you think.

The cost of replacing prescription glasses or contact lenses over the decades very often exceeds the cost of laser eye surgery. Plus, most clinics have financial payment plans, making it more convenient to pay for treatment over a period of time.

10. Blinking, sneezing or coughing during treatment won’t affect your outcome.

Modern eye tracking technology allows the laser to lock on and follow your eye, as no one can keep their eye truly still. Your surgeon can override the system at any time.

The world of laser eye surgery continues to be full of surprises. For example, the newest technology, SMILE LASER, now means that short-sighted people who were previously told that they weren’t suitable for laser eye surgery may now qualify. Laser eye surgeons such as myself continue to marvel at what laser eye surgery can do for our patients. It fundamentally changes how people see the world.