Inside Intramuros: the walled city of Manila

Intramuros, the walled city at the heart of the current day capital, Manila, was the birthplace of Filipino independence. 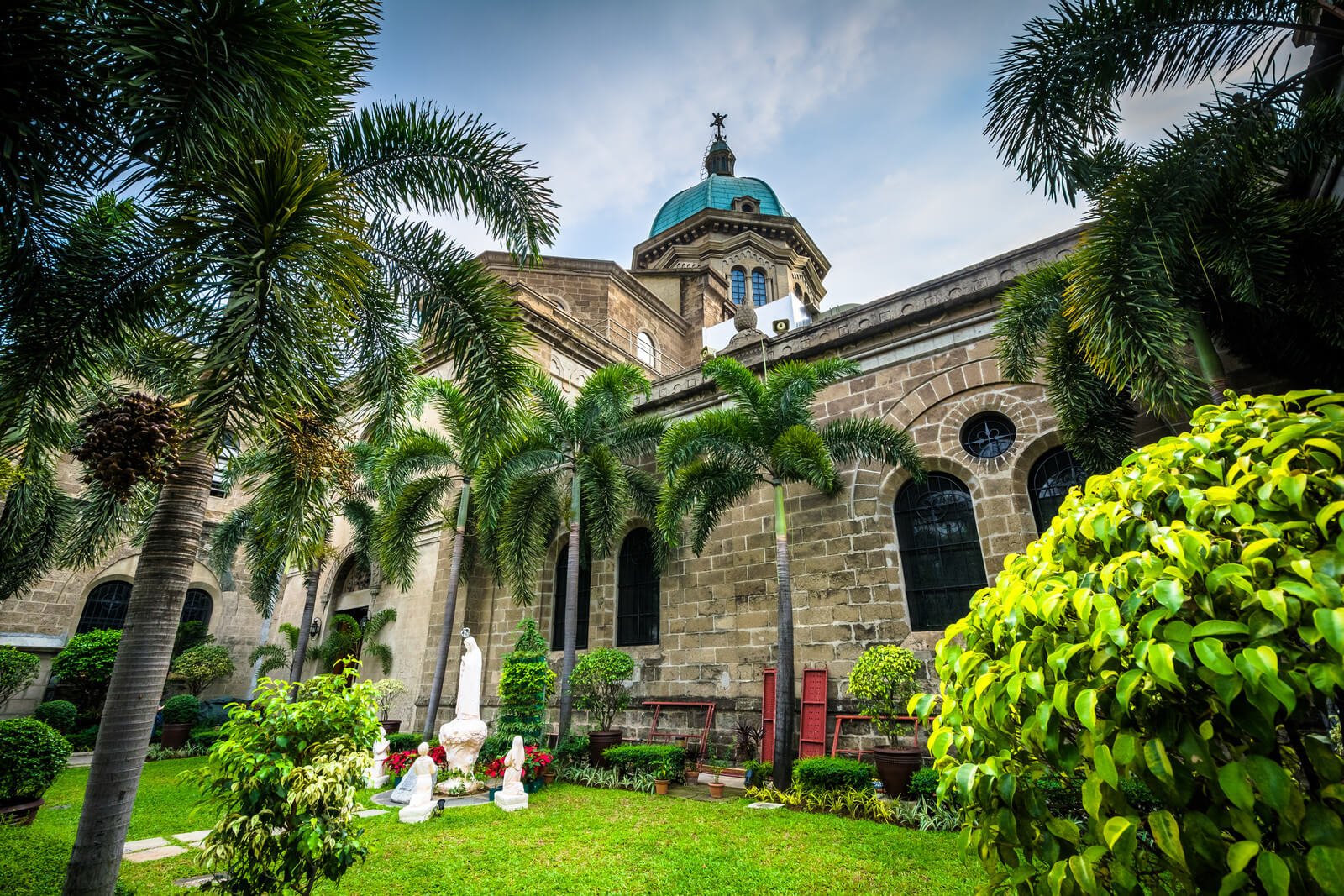 When you think of the Philippines, you probably think of thousands of tropical islands, white sandy beaches, and densely populated cities. You wouldn’t be wrong, either, but the Philippines also has one of the longest and most multicultural histories in Asia, with a colonial past stretching all the way back to the 1500s.

Its capital, Manila, is an enormous city, full of places to explore and Filipino culture to experience. If you’re a history buff, the ancient walled city of Intramuros is a must-visit.

Intramuros is now the oldest and most historic district in the modern day capital of Manila, and is essentially a fortified city, surrounded by ancient walls dating back to the 16th century. In fact, Intramuros translates from Latin as “within the walls”.

The area is small, only two-thirds of a square kilometre, and made up of narrow streets and neat city blocks. It’s filled with churches, monasteries, grand city houses and government buildings, and feels a world away from the bustle of the city outside its walls.

It was nearly destroyed in the Battle of Manila during WWII, between US, Filipino, and Japanese forces. Many of the religious and educational institutions that had inhabited it for centuries left for more peaceful areas, not to return. Since 1979 though, restoration work has restored the walled city to its former glory.

Fort Santiago sits in the middle of Intramuros, the historic citadel of the ancient fort. While the beautiful gardens and colonial Spanish architecture are sure to impress, Fort Santiago is most notable for being the place of imprisonment for Dr. Jose Rizal, one of the Philippines’ official “National Heroes”. Rizal was instrumental in the Filipino Revolution through non-violent means, advocating education and the formation of a Filipino national identity.

For a small entrance fee, you can visit the Rizal Museum and learn more about the Philippines’ most famous national hero, doctor, writer, artist and eventually, martyr.

San Agustin church is the oldest church in the Philippines, built in the Baroque style and consecrated in 1607. It was damaged extensively in WWII but has since been restored, and was declared a UNESCO World Heritage site in 1993. Attached is the San Agustin Monastery, also heavily damaged in WWII and since converted to a museum for Filipino colonial and religious history.

Don’t let your next adventure go down in history for the wrong reasons. With a Medibank travel insurance policy, you’ll have peace of mind wherever you are in the world. Get your free quote today.

The coldest hotel in Canada

The ultimate festival of wine