Medibank are proud partners in Australia’s leading celebration of diversity, respect and inclusion. 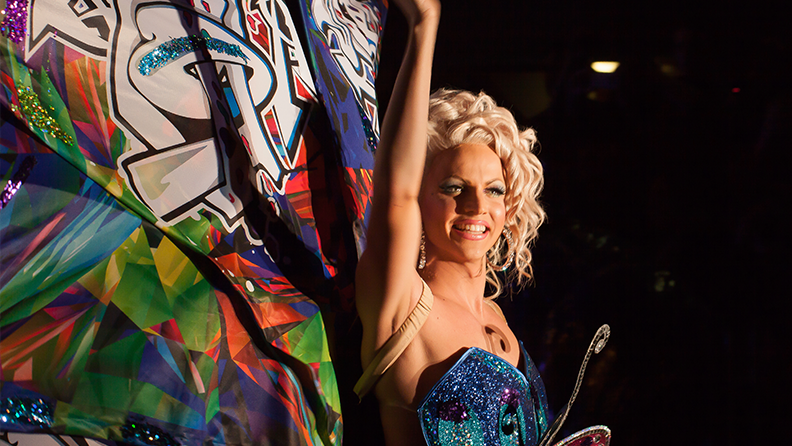 Medibank is supporting the Sydney Gay and Lesbian Mardi Gras Medical Team as part of a new three year partnership.

Led by a committee of 10 volunteers, who are all experienced medical practitioners, the team will provide services at all of the main festival events.

This new partnership coincides with the launch of Medibank’s new advertising campaign, ‘i am better’, which celebrates the changing Australian family dynamic.

Building a culture of diversity and inclusion

“We are absolutely delighted to support the Sydney Gay and Lesbian Mardi Gras,” says Medibank General Manager of Brand and Marketing Fiona Le Brocq.
“Helping to build a culture of respect and inclusion by embracing diversity is important to our employees, our customers and the communities in which we live and work.”

Fiona says Medibank’s support for the Festival’s Medical Team is another example of its efforts to support better health, “which defines why we exist, and drives our commitment to better choices, better confidence and better health outcomes for all Australians.”

“This is not just because of Medibank’s incredible health expertise, but because of their commitment to building better communities that are diverse and inclusive of all people.”

“They support the LGBTQI communities through the whole of our lives and want to support us with our individual needs and circumstances. Medibank is not just an organisation of the past, it is an organisation that wants to grow with our society into the future.”

Australians are going to hospital more than ever before