Whatever your interests and passions, there's a like-minded community out there waiting for you. 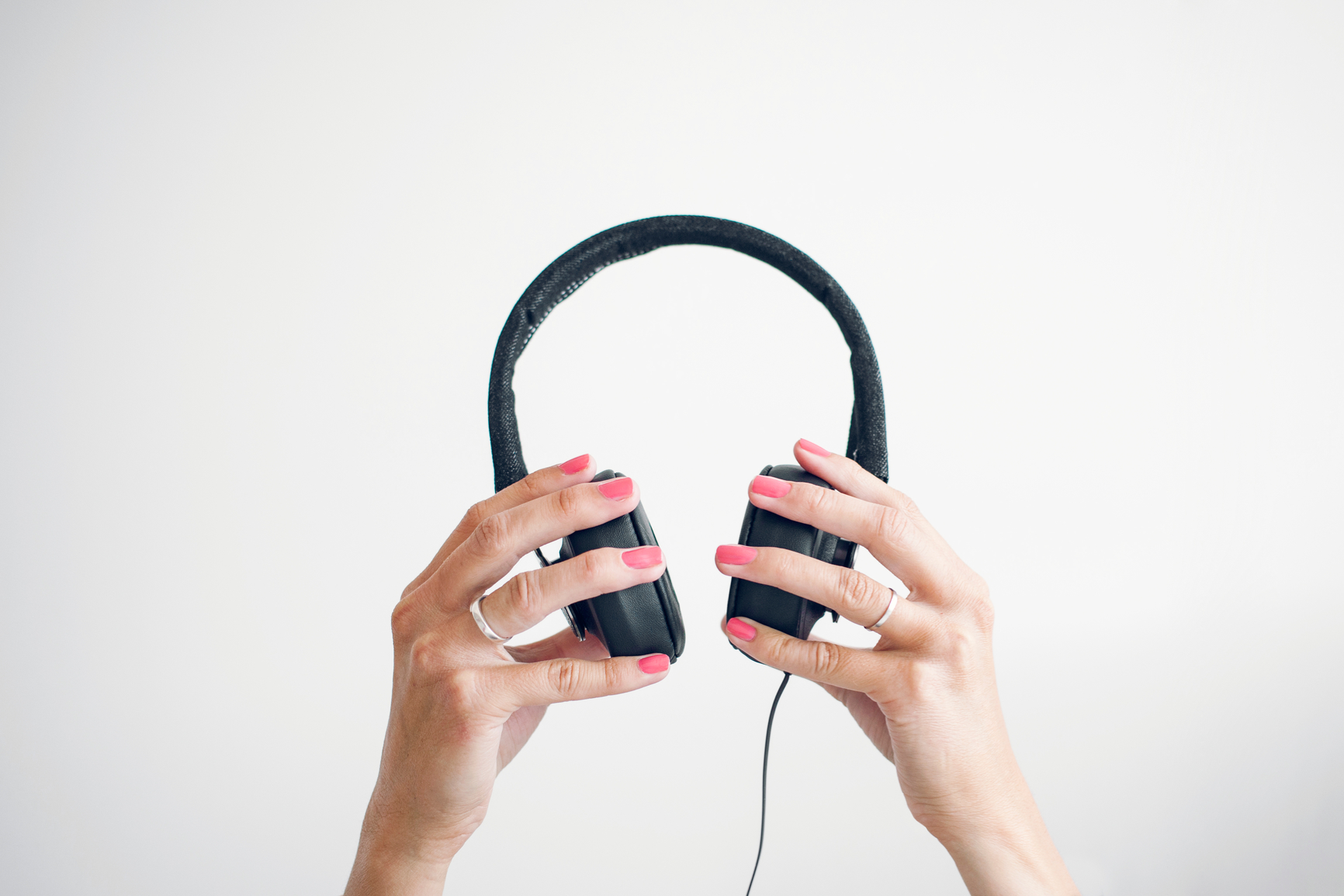 EST 2013. Sydney. A hangout space for nerds of all sorts.

It’s a clubhouse where nerds can play board games, card games and consoles, or just sit and read books and comics. We also sell stuff, but it’s more about playing than selling games.

There are four of us: Ben, Tau, Dave and Josh. We met when we worked at Vodafone. After years of working together, playing games and hanging out as friends we decided to start The Cave.

Where did the idea come from?

Dave’s family used to own an internet café in Sydney when he was younger and people would always come in to play games. Another influence was the original Ninja Turtles film from the early '90s. In the movie, the bad guys, the Foot Clan, recruit kids to train as ninjas and they hang out in a giant warehouse playing games. That’s the atmosphere we wanted to create, but with less evil.

How does The Nerd Cave work?

We’re open every day, midday to midnight. People can come in and play board games and card games for as long as they like, for free. We charge $5 an hour to use the electronic stuff, PCs and consoles, but for $20 you can play them all day. Tell us about your events. Each week we run four or five regular events. These include Board Game Mondays, where people meet up and play their favourite board games. There’s Friday Night Magic, an event that’s run in almost all gaming stores around the world, where people come to play a trading card game called Magic: The Gathering. On Saturdays there are painting classes, and Sunday is pen-and-paper role playing day, like Dungeons & Dragons.

There’s a wide cross-section of people. It’s hard to pinpoint an average demographic. People from the age of eight to the age of 60. Both genders. Anyone can show up and all are welcome. Everybody’s a nerd.

How would you describe Grey Eye Society?

We’re a drawing and wine appreciation course. The people who come along are often very different, but they all want to draw and drink wine they haven’t tried before.

Tell us about the idea.

Grey Eye Society started as a concept conceived by artist and teacher Andrzej Nowicki and his partner Lieu Pham. Wine education was added to the mix when Andrzej met winemaker Peter Lloyd. Grey Eye is now based on the thinking that wine can play a greater, informative role in a drawing class, as it brings the sense of taste and smell to a complex learning experience.

What happens during classes? Initially, each class was themed around one artist and we used their story as a way of selecting wines. We learned about Picasso’s influence on cubism while drinking Rioja, and studied botanical artist Georgia O’Keeffe while trying wines with floral aromatics. These days, each class has three wine tastings that are divided up with three drawing exercises. There will be a theme like French wines or winter wines, and over five weeks we do everything from still life to portraiture and life drawing.

Who takes care of the food and wine?

What drawing disciplines have you covered?

Charcoal drawing, pencil drawing and we’ve worked with brush and ink. There is a promise of teaching a watercolour course in the future.

Everyone is welcome to enrol. The easiest way to do that at the moment is to email us at greyeyesociety@gmail.com.

Who are the Urban Bush-Carpenters?

We’re a group of friends who like to make stuff with our hands, but also like to encourage that amongst others, so we run workshops using discarded or reclaimed wood and materials sourced from the local community.

Tell us about the group’s name.

Bush carpenters are people who make the most with what they’ve got. They generally don’t measure anything, but just fit it together.

When and why did UBC start?

It started with Mike, Geoff, Steve and Andy all borrowing their girlfriends’ tools to make things. Someone got wind of it and asked the guys to give them a hand making a chook shed, and things grew from there. Today, members include a community development worker, a journalist, two landscape architects, a horticulturalist, two social workers and a former teacher.

Tell us about your workshops.

We hold workshops all over Melbourne, but Ceres in Brunswick – a former tip site, now reclaimed – is our unofficial home. We’ve run workbench sessions, planter box sessions, and a ‘bring your ideas along’ session. More recently, we’ve been doing targeted workshops with specific groups, teaming up with community houses to run events such as planter box building for Muslim women, or street furniture workshops for parents with young kids.

Do you need to be handy to attend?

Not at all. There are always Urban Bush-Carpenter members to help people out, but we try not to be too directive. The workshops are about communal problem solving. If you get something wrong, it’s usually not that hard give it another go.

We generally put up an event on our website and social media with a date, a location, and what we’re going to make. People don’t need to bring wood and we have most things on hand – we just ask for small donations to help cover the costs of the tools. We’re always looking for more volunteers, so please come along.

We’re a community that throws events designed to inspire a creative and positive response to environmental, social and sustainability challenges. Each event is held on the first Tuesday of the month, always somewhere new in Sydney, and always somewhere fun.

How do the events work?

First we pick a theme, it could be food, urban ecology, business, film, faith, you name it. If it’s got a social, eco or sustainability twist, we’re into it. Then we put together a program of short and sharp talks, activities and music to stimulate the conversation. What happens at each event? Networking, mingling and connecting. Three short talks. The rest of the magic is up to the crowd.

All ages young and old, 18 to 80. All professions. Generally people with curious minds, a taste for creative juice and a passion to help fix our world. Tell us about some of your speakers. At a recent event we had Tom Nockolds, the director of the Community Power Agency, a not-for-profit that supports local groups wanting to set up community renewable energy (CRE) projects. We also had Thea Soutar from the Youth Food Movement, an organisation dedicated to helping a generation of young Australians create a healthy, secure and just food future.

What other projects have GreenUps undertaken?

We’ve worked with Sydney City Council to turn a city laneway into an urban green space, turfing the ground with grass and filling the lane with bars selling ethical food, organic wine and beer. We’ve hosted a forum exploring the psychology of climate change, and we recently held an interfaith discussion, inviting religious leaders from diverse faiths to discuss the position of their respective religions on the environment and sustainability.

Come along to one of our events, or send us an email. Whether you’re curious about these sorts of issues, or an expert in your field, we’d love you to be part of our community.