Australians are going to hospital more than ever before 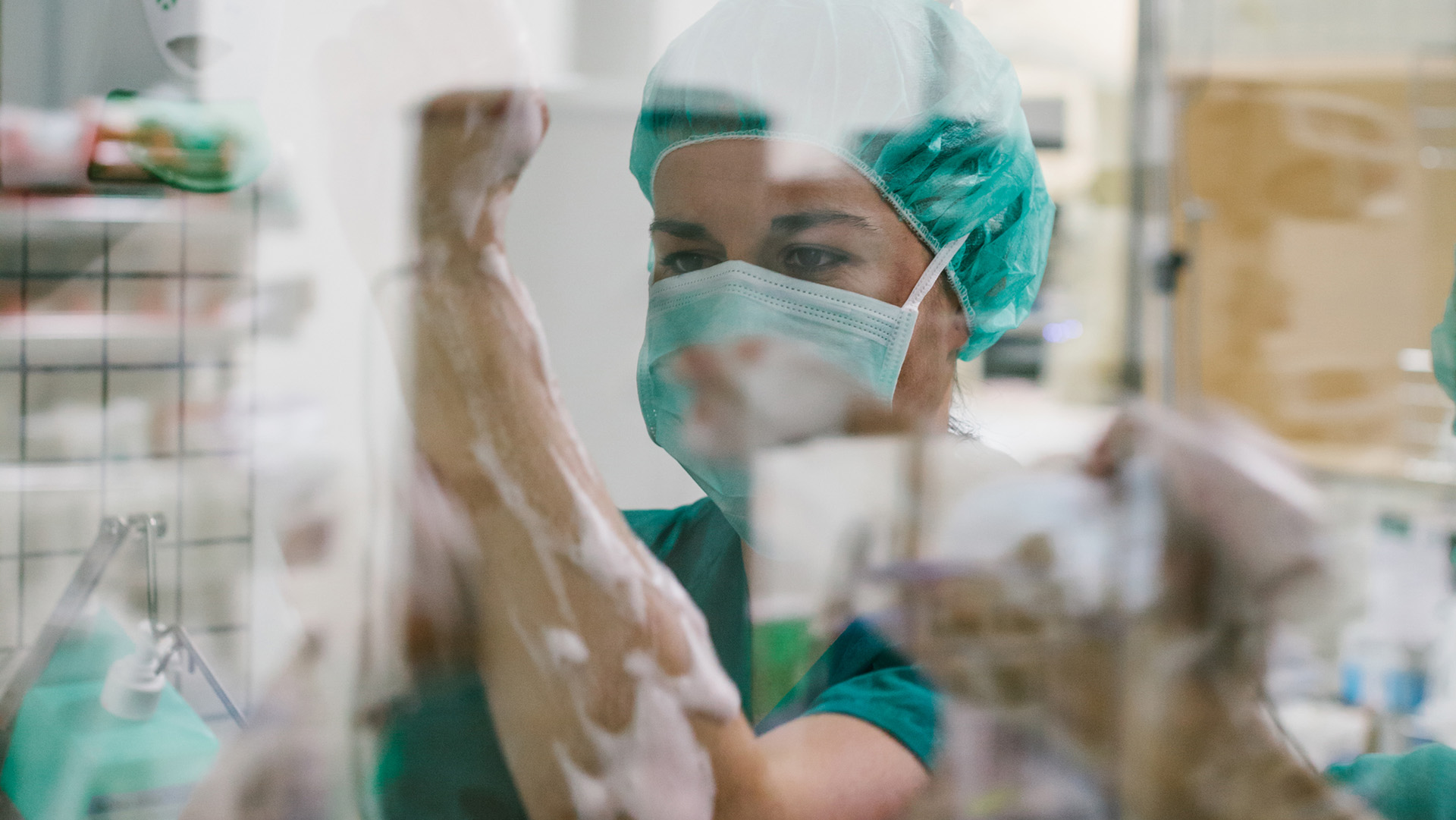 In 2014-15, Medibank Private Limited paid a total of $5.1 billion in hospital and extras benefits on behalf of Medibank and ahm members – 4.3% more than the previous financial year.

New analysis of Medibank data shows that Australians are being admitted to hospital and receiving more hospital treatments than ever before.

“We want our members to receive the best healthcare so they have the best outcomes possible.”

The challenge of the rising costs of healthcare

“Overall, we know the costs of private healthcare are increasing,” says George.

“We know Australians are going to hospital more often – the number of hospital admissions per member has grown on average 3.7% every year for the last five years.”

“Add to this the rising costs of services, and that patients receive more treatments per admission, and there is increasing pressure across the entire sector.”

George says Medibank is ensuring its members receive the best value from their cover.

“We are working closely with the Government, our hospital and provider partners and the industry to try to improve affordability of services and to reduce waste and inefficiency.”

Medibank has welcomed the Federal Government’s focus on reforming Australia’s healthcare system – and in particular its focus on affordability.

“The Minister has already shown a great willingness to work with the private healthcare industry and it is our hope this positive attitude continues. For our part, we stand ready to assist the Minister with these changes,” says George.

“Like Minister Ley, we see affordability as being a key priority. Our members share with us every day their concern about the cost of healthcare, so we are pleased it is front-and-centre for the Government as well.”

Medibank has welcomed the recent announcement by the Federal Minister for Health that a Working Group will be established to review and redesign the Australian Government Prostheses List to make it fairer for private healthcare patients.

Prostheses make up 14% of the costs paid by private insurers to hospitals.

“Australians with private health insurance are currently being forced to pay significantly more for hip and knee replacements, for example, because the prices currently set out in the Government’s Prostheses List are highly inflated,” says George.

"We've been advocating for changes to prostheses pricing for some time, and an industry working group involving all parties is certainly the right process for driving this complex reform.”

Last financial year Medibank supported more than 20,500 members as they welcomed new additions to their families.

Medibank’s annual Health Cost and Utilisation data provides useful insight into the increasing rates and costs of hospital admissions and the most common hospital procedures Australians are receiving.

The secrets of a healthy lifestyle