A second chance at love: Why adopt an older pet

Kittens and puppies are very cute, but adopting an older pet can be really rewarding – for both of you. 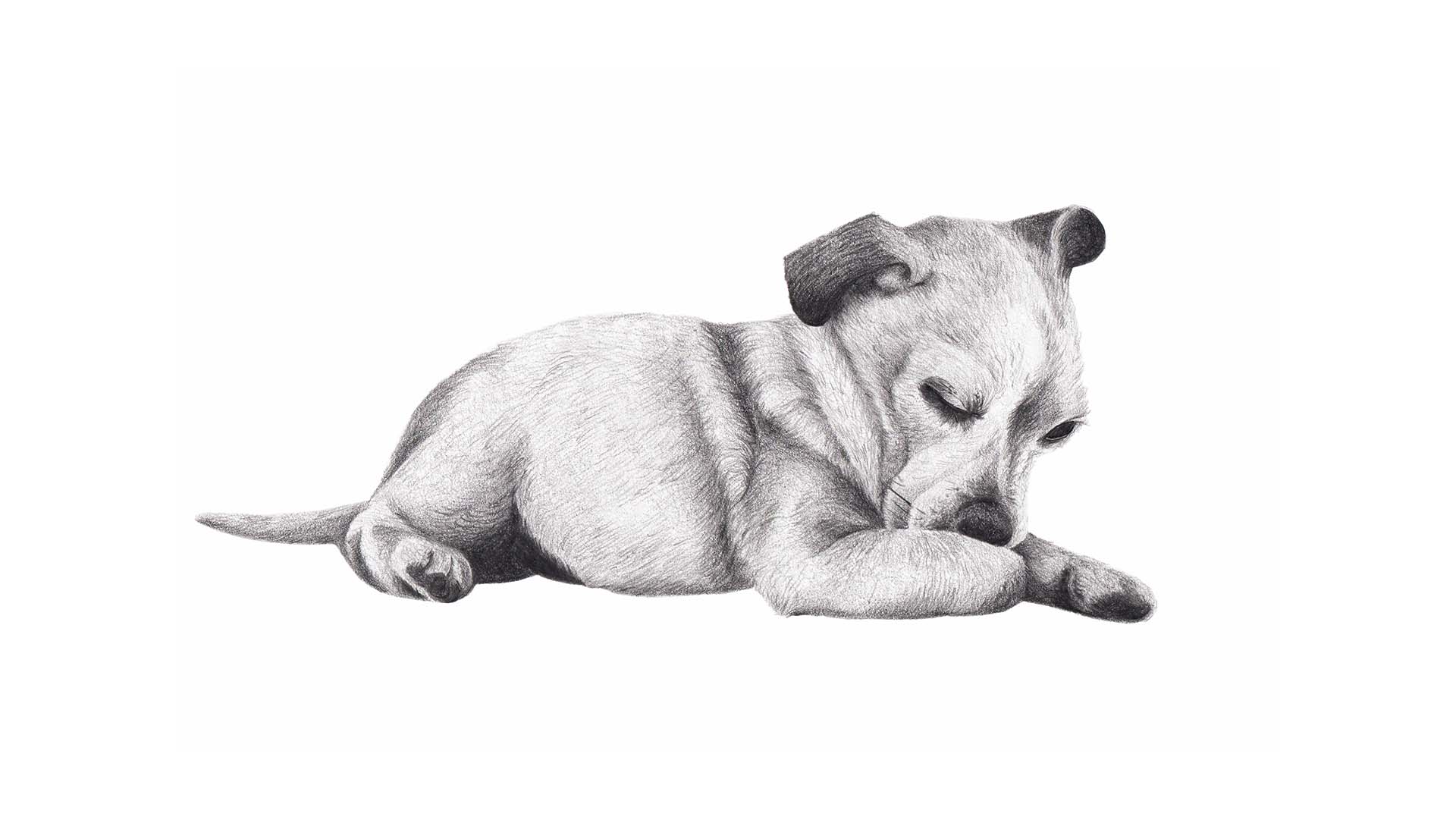 Sometimes the best pet for your family isn’t the most obvious choice. We chatted to owners who looked past the puppies and kittens to discover that an older pet was their perfect match. 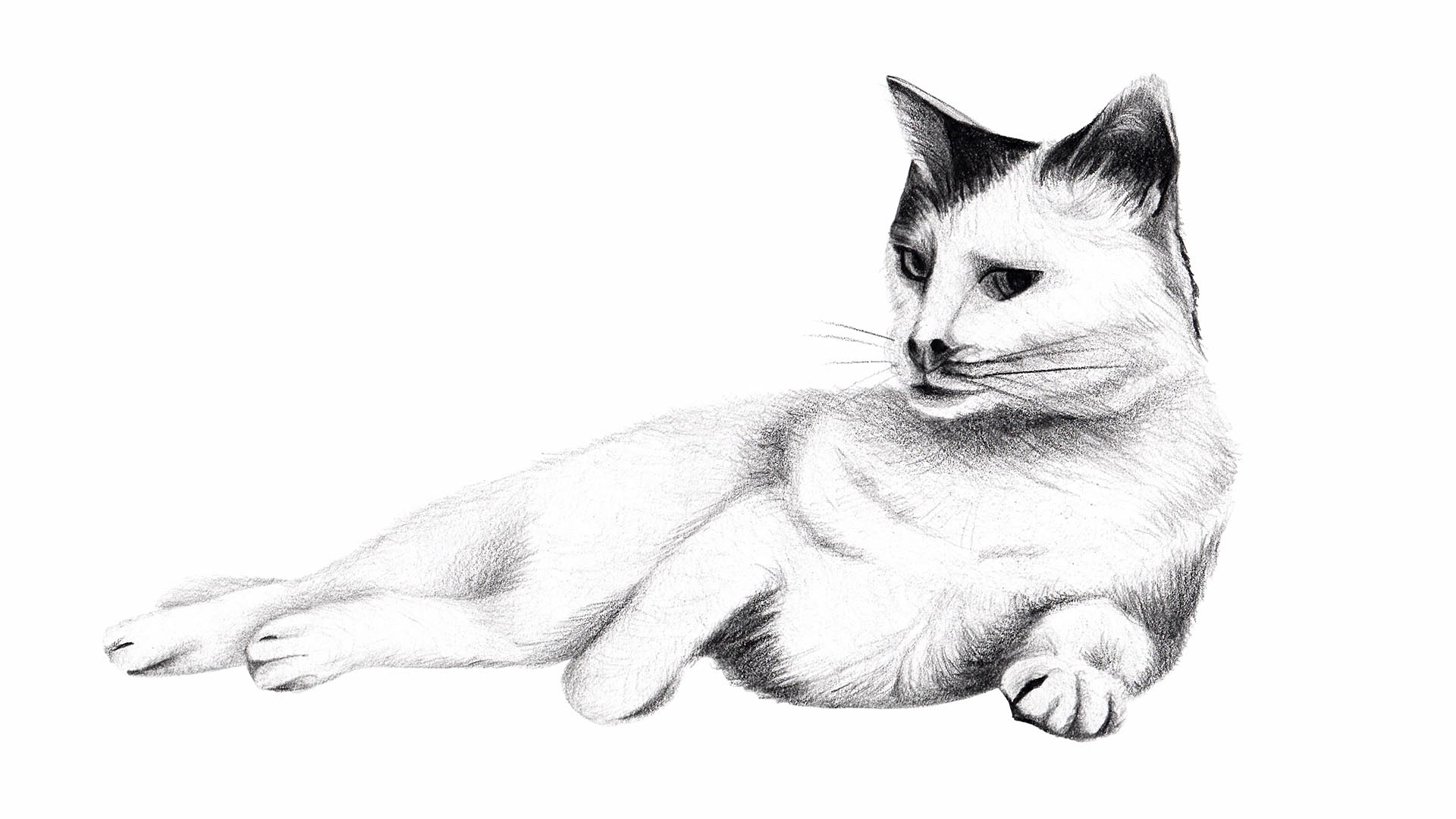 Rachel and Polly found each other two years ago, when Polly was four.

Polly (aka Pollyblossom or Pollybear) is a gorgeous mixed breed cat who found herself up for adoption when her first owner moved to a house where cats weren’t welcome.

Luckily for her, Rachel was there with open arms: “I'm a big fan of giving animals a second chance, rather than paying a premium for a pet shop animal with no guarantees as to the treatment they've been subject to.”

Rachel’s number one rule for a successful adoption is to spend time together. Plan your adoption for a time when you know you’ll be able to be home, so that you can bond. Have everything ready – think bowls, bed and litter – before you bring them home. If you’re introducing them to other pets, make sure you take the time they need.

Bringing Polly home was a cinch. Rachel loved that she already had well developed manners, and was easily affectionate with her new owner. Says Rachel, “Adult cats aren't as energetic as kittens, but you'd be surprised how much fun and how playful an adult cat can be if you spend a little time with them!” 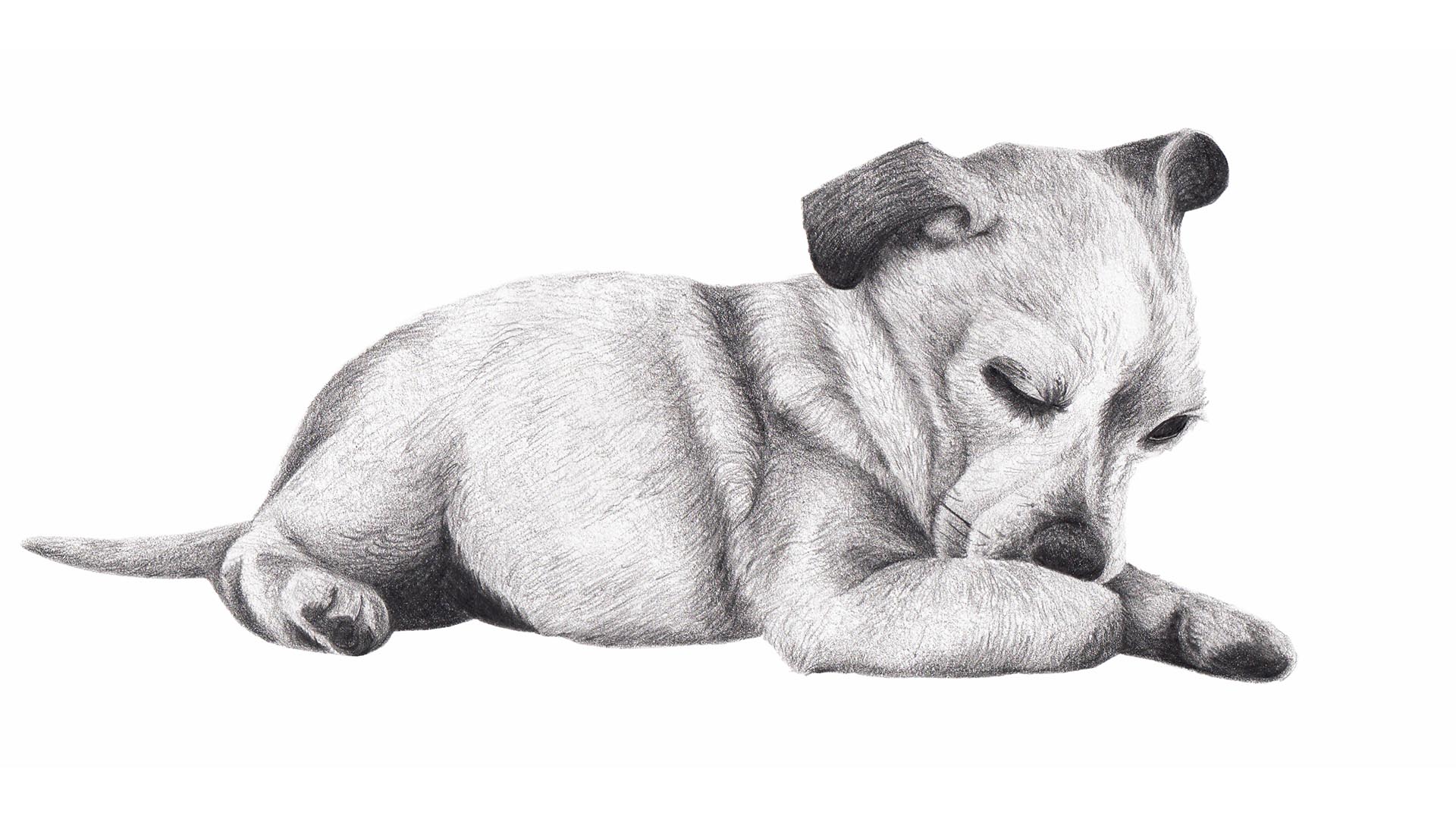 “We are both so happy that we were able to make the last years of his life so safe, happy and loving.”

Lisa and Simon were looking for a rescue dog when they found Chubbs. One morning they headed to a shelter to visit a promising-sounding young Rottweiler, but came home with a “tiny, geriatric and obese pug.”

As it turned out, Chubbs was just the dog for them – “friendly, a little bit lazy, and happy to fly solo while we were at work”. As an older dog, he needed a little less exercise, and because he was more relaxed it was easier to introduce him to their cat, who continued to rule the roost.

While Chubbs was obedient and already trained, introducing him to other dogs was more of a challenge, given his early experiences. The couple worked hard to teach him some new tricks, and he became a sociable little dog, both at home and at the park.

After he’d lived with the couple for two years, his health started to worsen. The vet told them that the dog they believed was eight was more likely to be about twelve, and nearing the end of his life. But Lisa says: “Finding out his age after he'd already become part of our family only made us love him more fiercely”.

The couple lost Chubbs to cancer three years ago, but they know they managed to give him a great second chance. “We are both so happy that we were able to make the last years of his life so safe, happy and loving.” 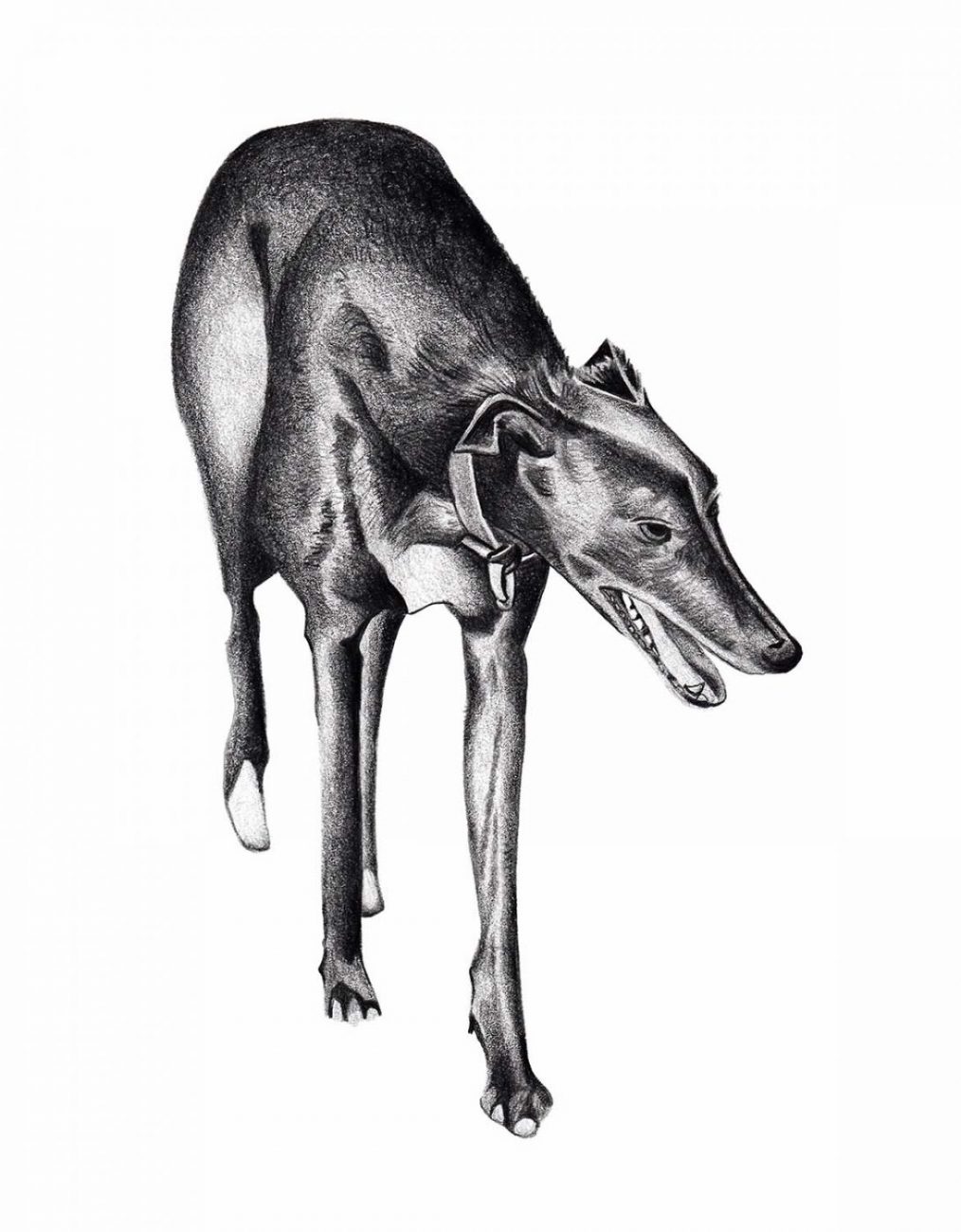 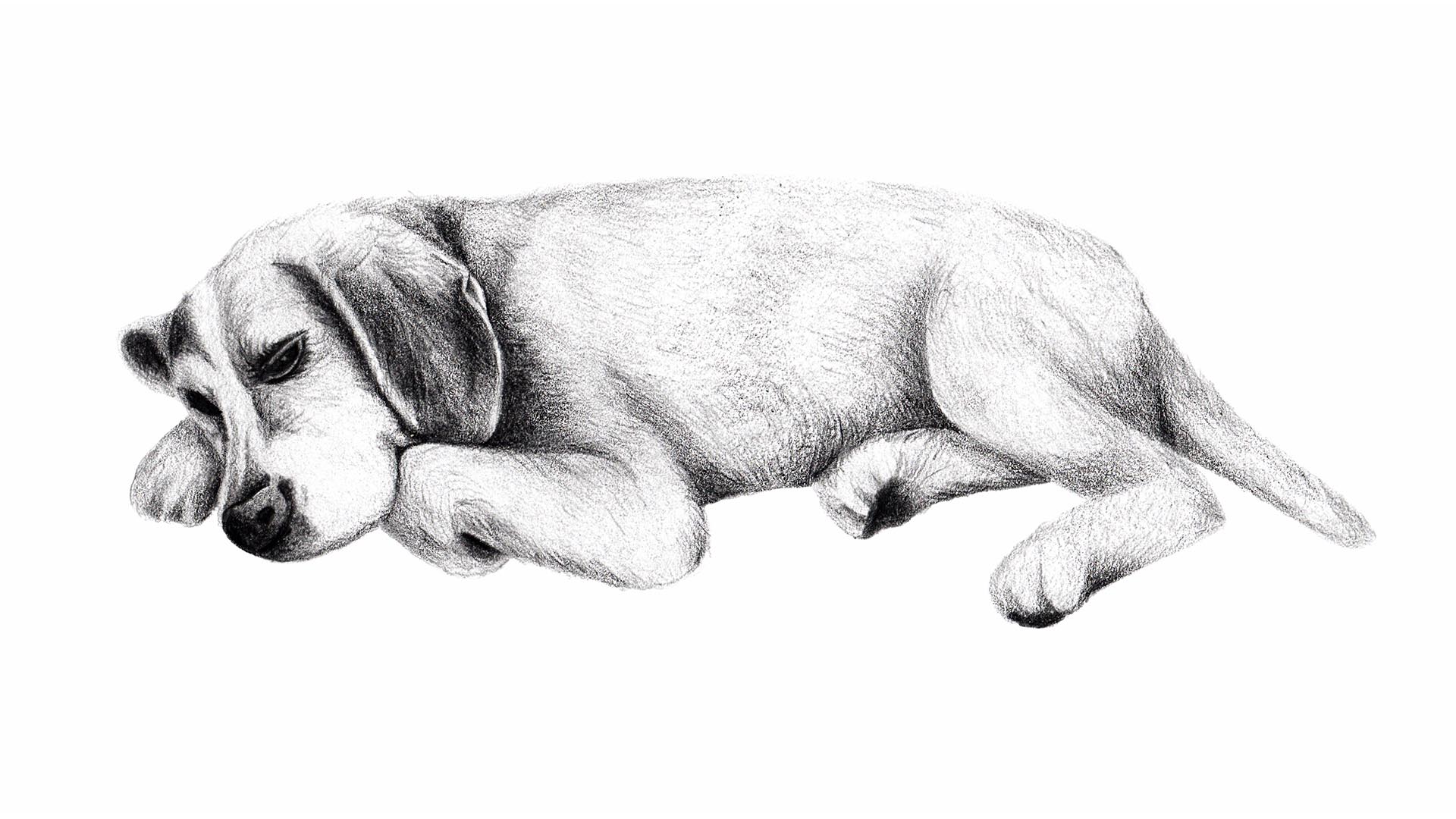 Heath and his wife Kylie have adopted three dogs – Henry, a golden retriever, Gracie, a greyhound, and Snoopy, a beagle (of course).

When the couple were first married, they adopted two golden retriever puppies. As Heath recalls, “It was chaos! As cute as puppies are, they’re a lot of work, and as we’re both professionals, we don’t really have the time to put into raising and looking after puppies.”

Next time around, Heath and Kylie plumbed for older dogs: “Generally, older dogs have been through some training and socialisation. We’ve always found that they settle in well, and quickly become part of the family.”

Heath has learned to be patient while their dogs adjust to a new way of doing things. You have to allow for a “bit of trial and error while you learn which words have been used as commands in its earlier life.”

Apart from skipping the toilet-training phase, adopting an older dog has other benefits. Snoopy had a rough start in life and was very timid. The couple had to put in the time to earn his trust. Once they did, he became “the best behaved, if not the most obedient, dog we’ve had.” And as Heath says: “It’s a great feeling knowing that you’re giving a chance to a dog that may have otherwise been euthanised.”

Illustrations by Stephanie Howden. See more of her drawings on Instagram @StephanieHowden.

Thinking about adopting a pet? Make it a rescue and get three months of free Medibank pet insurance.

10 days of silence: What I learnt on a Vipassana retreat

Is laughter really the best medicine?