6 things you need to know about bowel cancer

It’s not fun to talk about, but if you have any concerns about your bowel health, going to the doctor is essential. We round up the facts you need to know. 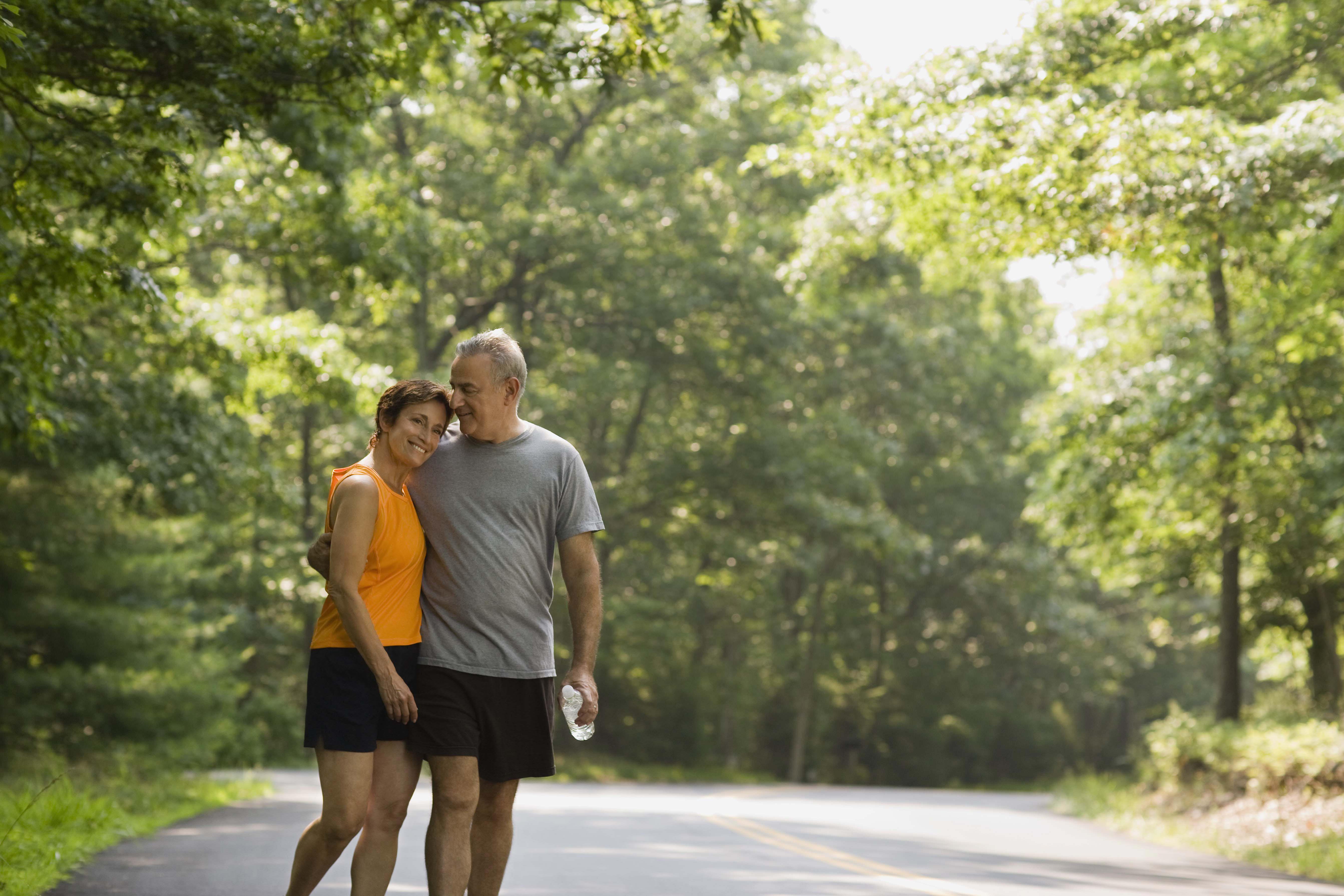 Bowel cancer is one of the most common and preventable cancers, yet it remains the second largest cause of cancer deaths in Australia, and the rate of bowel cancer cases across the country is rising.

The problem is that many of us – somewhat understandably – are reluctant to talk to a doctor about symptoms related to bowel movements, so here are a few facts that you should know…

Bowel cancer, also known as colorectal cancer, develops most commonly in the lining of the large bowel. Most bowel cancers develop from tiny growths called polyps, though not all polyps become cancerous. The cancer can narrow and block the bowel or cause bleeding. In advanced cases, the cancer may spread beyond the bowel to other organs. Because of the risk of becoming cancerous, any polyps that are detected should be removed. In most cases this can be done without an operation, during a colonoscopy.

3. Early symptoms of bowel cancer may be subtle

In the early stages of bowel cancer, you may not have any signs or symptoms, or they may be dismissed as symptoms of other, unrelated conditions. Possible bowel cancer symptoms you should keep an eye on include:

Because bowel cancer can develop without noticeable symptoms, screening is important for detecting the disease early. Bowel Cancer Australia recommends screening for bowel cancer every 1 to 2 years for both men and women aged 50 and over. For people with no bowel cancer symptoms and no personal or family history of bowel cancer polyps, the Faecal Immunochemical test (FIT) test, which looks for hidden traces of blood, is a simple test that can be done in the privacy of your own home.

The National Bowel Cancer Screening Program (NBCSP) was rolled out by the Australian Government in 2007 to reduce illness and death from bowel cancer through early detection or prevention of the disease. The program currently offers free bowel cancer screening to eligible Australians turning 50, 54, 55, 58, 60, 64, 68, 70, 72 and 74 years of age, and participants are sent a free, clean, easy-to-use test kit direct to their home. It’s important to complete the test when it lands in your letterbox - it could save your life.

If you have a family history of bowel cancer or have previously had a bowel condition such as Crohn’s disease, ulcerative colitis, or polyps, more regular screenings may be required and your GP can guide you on this.

Some things you can do to reduce your bowel cancer risk include:

The good news in all this? If caught early, 90% of bowel cancer cases can be treated successfully, so it’s essential that you take any concerns about your bowel health seriously.

The signs and symptoms of type 2 diabetes