Discover the places where sporting greatness happens when you travel the USA. 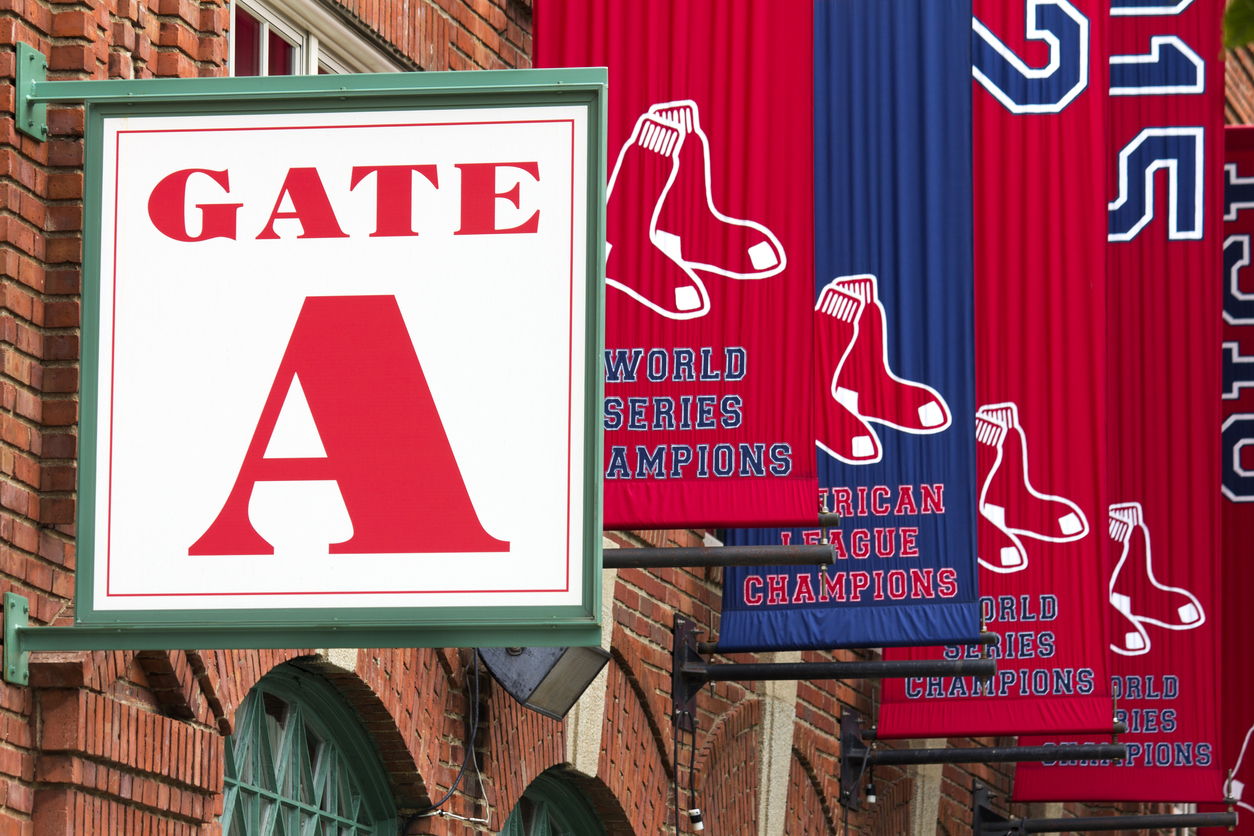 For those travelling to the United States, there is no way to better enmesh yourself in the fabric of its culture than a visit to a sports stadium. Americans are fiercely passionate about their sport, as its many iconic stadiums will attest.

From the hallowed walls of Fenway Park to the high tech glitz of the Staples Centre, to the still-echoing thwacks of Babe Ruth and the sideline calls of Vince Lombardi, getting immersed in the nostalgia of sporting history is all too easy.

Let's crisscross the country and take a look at some of the greatest sporting venues of all time.

The city of cubs, bulls, bears and white sox has a rich sporting history and boasts 15 professional sporting teams. While stadiums pepper this town like raw onions on the signature Chicago hot dog, none are more iconic than Soldier Field.

Abutting the vast expanse of Lake Michigan, Soldier Field is home to the Chicago Bears and is the oldest NFL stadium in the United States. Opened in 1924, it has a capacity of 61,500 and was named in honour of American soldiers who died in war. A random stadium fact: after the creation of man-made snow in 1958, a miniature ski resort was set up at Soldier Field, home to two ski jumps and a toboggan slide that ran down stadium seats.

While in town, pay a visit to Soldier Park. It’s a hotbed of sporting history and a good way to connect with Chicagoans – that, and a big slice of deep dish pizza.

While relatively young when it comes to American sports stadium, Staples Centre has made a serious dent in the sporting record books since fans began pouring through its doors in 1999.

On an NBA match night, the mesmerising glow of the stadium's roof can be seen from afar as Staples Centre turns it on for the city's legions of sporting fans. Melding the worlds of entertainment and sport, a basketball game becomes as much about the organ music, dimmed lighting, melted cheese and fans chanting for free tacos as the great game itself – a true American experience.

Tip: keep an eye on the courtside seats, which are often filled by the likes of Jack Nicholson and Denzel Washington, for some quintessential LA celebrity spotting.

Home of the NFL's New Orleans Saints, this Louisiana icon has hosted more Super Bowl events than any other stadium in the United States, notching up seven to its name. With a capacity of over 76,000, it is the largest fixed dome structure in the world and reflects a city that takes its sport seriously.

In 2005 the stadium hosted crowds for a very different reason, sheltering thousands of people affected by Hurricane Katrina. The building suffered extensive damage as a result of the storm and had to close for renovations.

Boxing fans will appreciate that the Superdome hosted the very last professional win of legend of the ring Muhammad Ali, when he beat Leon Spinks to claim the world heavyweight title in 1978.

Opened in 1912 and home of the Boston Red Sox, Fenway Park is the mecca of baseball stadiums and a must-see for those travelling to Boston.

This is the oldest ballpark in Major League Baseball. A tour of the stadium will excite even the least interested baseball fan as enthusiastic volunteers retell moments of sporting triumphs that reverberate from its mighty walls. Guides will point out the morse code on the scoreboard that spells out the initials of former owners, 'TAY' for Thomas A Yawkey and 'JRY' for his wife Jean R Yay, who were two of the games biggest fans.

While the ballpark has been renovated many times over its 100+ year history, it retains much of its old school nostalgia that we have come to associate with the world of American baseball. The scoreboard is still updated by hand behind the board, the green monster still thwarts many batters' home runs and the quirky centre field nook continues to keep players on their toes.

Dubbed the world's most famous arena, Madison Square Garden has hosted everyone from rock stars to sporting champions over its long history. This was where the New York Knicks won their first NBA title in 1970, where the Rolling Stones’ legendary 1969 tour was performed, and where President John F Kennedy celebrated his 45th birthday in 1962 – when Marilyn Monroe sang her famous 'Happy Birthday Mr President.' Madison Square Garden's event sheet reads like a document of pivotal, life-changing moments in time that have, in many ways, changed the course of history.

The current building at 4 Pennsylvania Plaza, Manhattan is the fourth to bear its name, having relocated from original locations on Madison Square and further uptown. This year, singer Billy Joel became a permanent resident of the venue, contracted to perform one concert each month indefinitely. With the 'Piano Man' now part of the woodwork, the fate of this iconic stadium as the favourite in the hearts of Americans is complete.

Grapes and grazing in New Zealand

The history of the band-aid