Does the keto diet work?

Everybody seems to be talking about the keto diet, but what does ‘keto’ really mean? 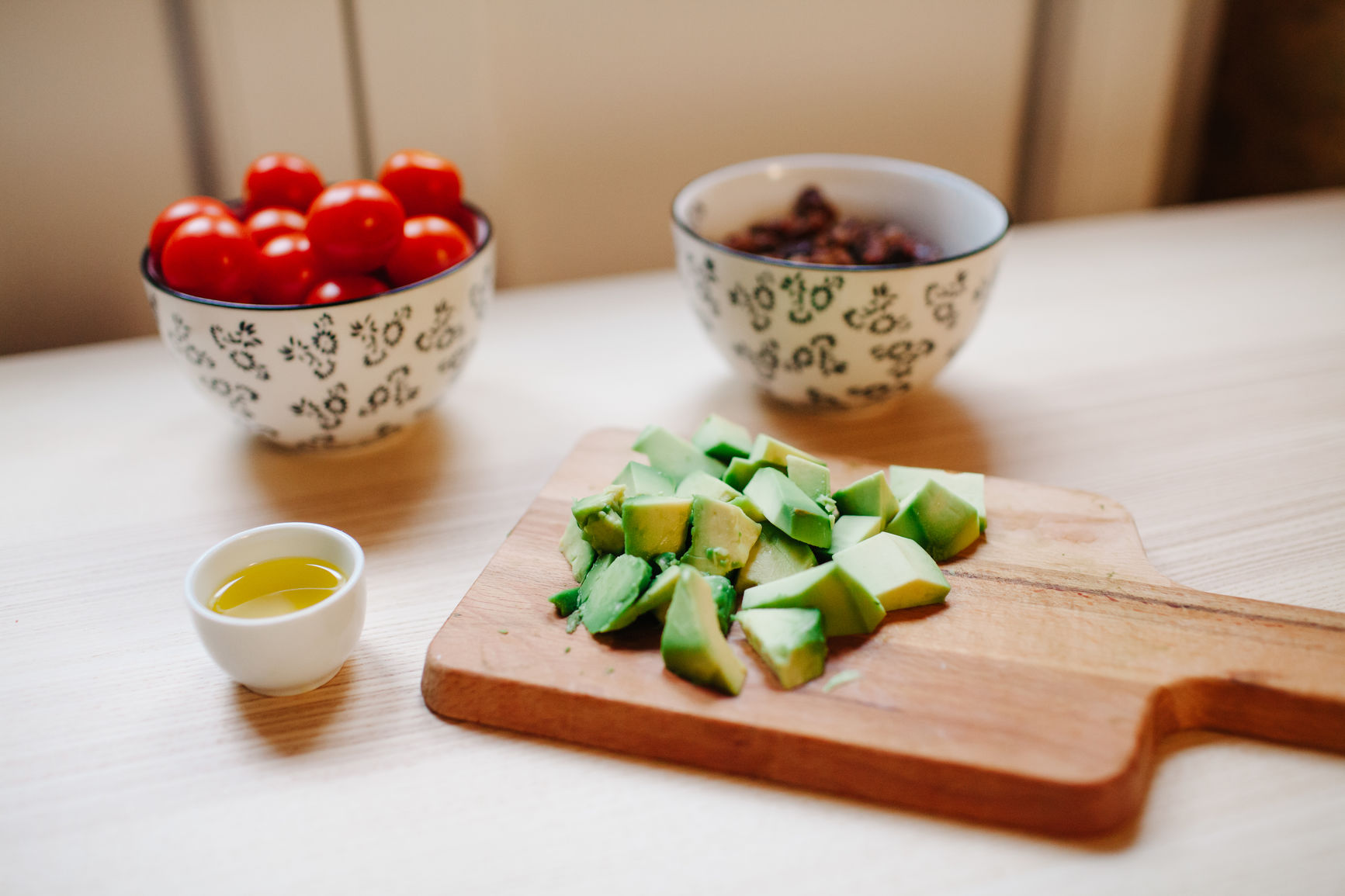 In the battle against the bulge, there’s no shortage of fad diets on the market. But it’s the ketogenic diet — and the reports of drastic weight loss results — that has everyone talking. From Hollywood A-listers like Kourtney Kardashian to NBA superstar LeBron James, carb-cutting regimes are getting the public thumbs up.

So what’s keto all about?

When you go ‘keto’, you slash your carbohydrates and increase your intake of fats. Foods like bread, cereal, rice, pasta, legumes, fruit, and starchy vegetables don’t get a look in, and don’t even think about takeaway foods.

Carbohydrates are the major source of energy for the body and are an important source of fuel for brain cells. When they disappear from your diet, at a certain point this triggers a metabolic state known as ketosis, forcing the body to burn fat for energy instead.

“The main petrol that your body likes to run on is actually carbohydrates. When you switch up the fuel, the body then goes, ‘is there anything else that I could possibly burn to turn into fuel?’”

“When it burns fat, one of the byproducts are these things called ketone bodies. We used to think that ketones switched off the appetite, but the research is showing that while they don’t switch off the appetite hormones, people do report feeling less hungry. It seems that when you're burning fat, your body can tolerate hunger better,” Ms Collins said.

Where did the keto diet come from?

Ketogenic diets first came to light in the 1920s as a last-ditch treatment for epilepsy and are still used today, for children in particular.

But Ms Collins prefers today’s keto-inspired diets to be described simply as ‘low-carb’, and says the term ‘keto’ shouldn't be thrown around lightly.

“It's a word that's overused. A true ketogenic, and what we would call a classical ketogenic diet, is one that's extremely high in fat, low in carbohydrates and moderate in protein. It can have up to 80 to 90% of its kilojoules coming from fat.”

That means a diet mainly of cream, cheese, lots of meat and no bread. Vegetables are restricted to the extremely low carbohydrate options, like baby spinach, and fruit is almost non-existent.

“A medical nutrition therapy-grade ketogenic diet — which is what a true ketogenic diet is — is actually pretty awful, because you have a lot of fat, only moderate amounts of protein, and you have as little as 20 to 50 grams of carbohydrates a day. To give you an idea of 50 grams, this is equivalent to a large banana and a slice of thick bread,” Ms Collins said.

The difference between a strict, classical ketogenic diet and diets that are described as low-carb is that ketogenic diets specifically aim to achieve elevated blood levels of ketone bodies, and other low-carb diets are not as high in fat.

So is the keto diet good for you?

While Clare insists the true keto diet is for medical use only, she says we still have a problem with carbs.

“The average Australian has about one-third of their total energy intake coming from junk food. If you want to go low-carb, ditch the junk carbohydrates. Don't ditch your whole grain breads, your vegetables, your milk or your fruit. Ditch your meat pies, sausage rolls, fish and chips and pizza. That is closer to a healthier eating pattern as you transition back to having more healthy carbs.”

“When you cut down your carbohydrates this depletes your petrol tank, and this is when your body switches over to burning fat, it’s burning the carbohydrates stored in your muscles and your liver with water molecules called glycogen. So when you get to day two or three of ditching your carbohydrates and you stand on the scales and think, ‘OMG, look how much I’ve lost’, you've actually lost water, as well as carbohydrates.”

Claire says that generally a low carbohydrate diet, especially low in junk food carbohydrates, will likely lead to weight loss in the short term, along with many other health benefits:

“Go as ‘keto’ as you like in terms of cutting out junk food carbs to reduce your carbohydrate intake. That way, you'll still be able to keep in some of those carbs that are so full of nutrients, and that help your body cells repair themselves.”