In your 20s? Here are the top 5 reasons you might go to hospital

We explain the top five reasons people like you are admitted to hospital based on our claims information. 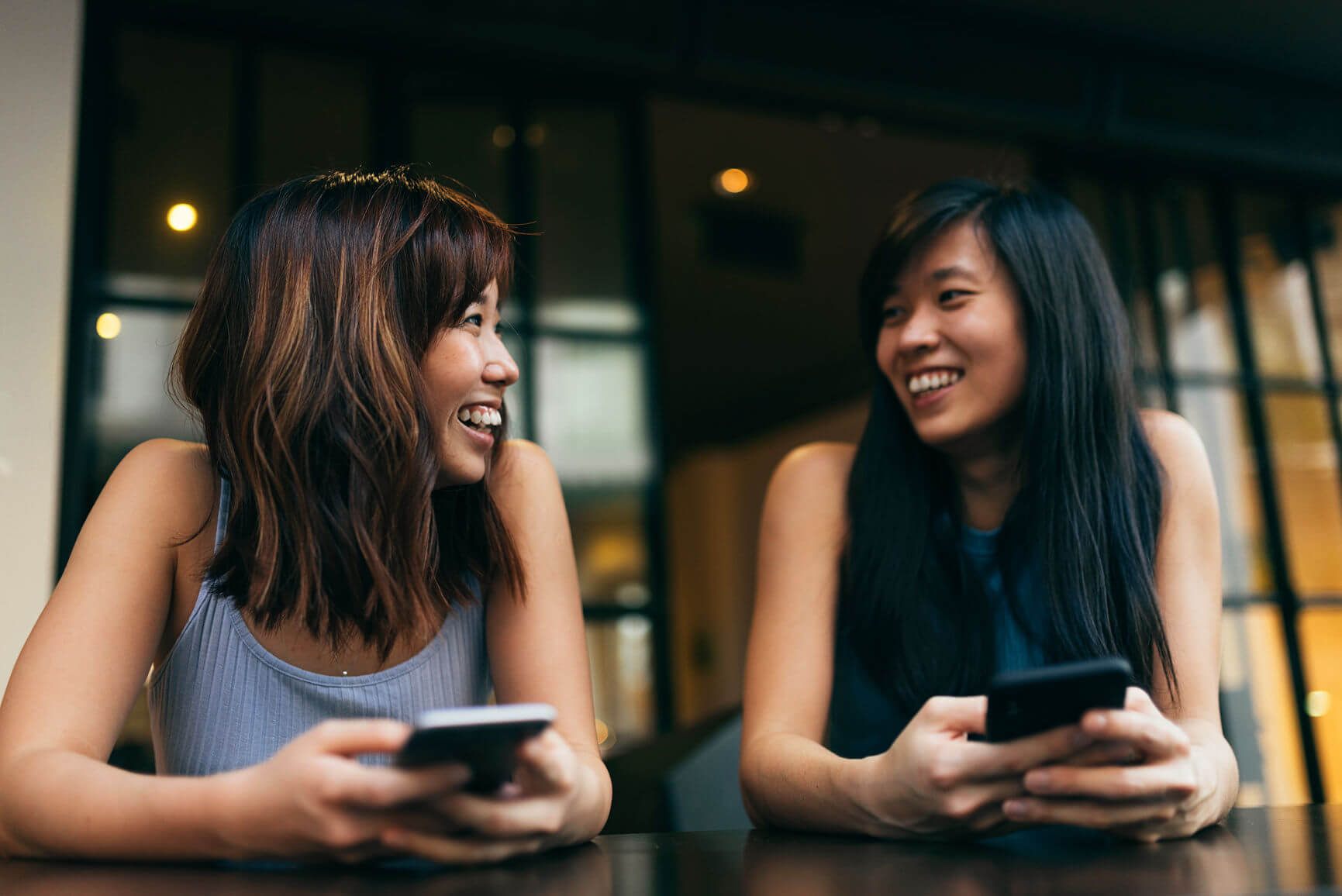 For many, life as a twenty-something doesn’t involve health issues beyond the occasional flu, allergy or minor injury. During these golden years, it can be easy to feel invincible from a health standpoint, particularly if you're one of the lucky few who have avoided going to hospital during your adult life.

However, it's important to remember that many people do go to hospital at some stage during their 20s. Here, we break down common procedures for Medibank members aged 20-301, to help you understand the treatments and procedures you might want cover for in your 20s.

Amongst the 11 million Australians who were admitted to hospital between 2016-2017, more than 800,000 were in their twenties2. While these hospitalisations are due to a wide range of causes, and include both private and public hospital admissions, Medibank’s member claims data reveal common private health insurance claims for the 20-30 year old age bracket.

With 1 in 4 young Australians living with a mental health issue, it’s no surprise that psychiatric care is the number one reason for people in their 20s go to hospital. What might come as a shock, however, is that there were twice as many psychiatric claims for Medibank members in this age group, compared to the next most common claim of dental surgery.

While many people living with a mental illness will receive effective mental health support in a community setting, some people need clinical care and support in hospital. Recent changes to private health insurance will help to remove some of the barriers for those seeking this kind of support in the private system.

Read more about how your cover can help with mental health services.

Coming in second on the list are dental procedures. This can be attributed to the large portion of young Aussies who need teeth taken out, often wisdom teeth, and are unable to have them extracted in the dentist’s chair.

Many people do not qualify for public dental services, and if they do, they may have to wait for surgery. Having dental surgery in the private system also gives you more choice about who performs the procedure. These factors may explain why 74% of dental procedures were performed in private hospitals in 2016-173.

Read more: Is health insurance better if I need my wisdom teeth out?

While research shows women are starting families later in life, there are still many Australians giving birth in their twenties. In fact, research by the Australian Institute of Health and Welfare shows that roughly 15-20% of Australian women who gave birth in 2015 were under the age of 25. Interestingly, the report also showed there was a 12% increase in the number of babies born each year between 2005 and 20154.

There are several factors to consider when choosing where to have a baby -- be it through the public or private system – and understanding how this decision will affect your care during pregnancy and birth. For instance, with private health insurance, soon-to-be mums have the freedom to choose their own obstetrician.

Keep in mind, a 12 month waiting period applies for pregnancy and birth services, so if you want the option of going private, remember to check it is included in your cover well before you plan to fall pregnant. And even with private health insurance, you are likely to pay some out of pocket costs.

Read more: Is health insurance better if I am planning a baby?

Orthopaedic surgery had the fourth highest number of admissions for Medibank members in their 20s. A broad term, it includes surgery to treat musculoskeletal conditions and injuries. Orthopaedic surgeons perform a range of surgical procedures, such as joint reconstructions, arthroscopies, and fracture repairs.

There are many reasons why you might need to see an orthopaedic surgeon, and sporting injuries are among the most common for young people. In fact, according to research, the number of young people undergoing knee reconstruction surgery -- also known as an anterior crucial ligament (ACL) reconstruction -- has risen more than 70% in the last 15 years5, with the peak incidence occurring in males aged 20-24 in 2014-15. Roughly 72% of these have been sport-related6, with the sports most frequently involved being AFL, rugby union, rugby league, netball, basketball, soccer, and skiing.

Gastroscopy, also known as endoscopy, involves inserting a thin flexible tube (endoscope) into a patient’s mouth which then travels down to their upper digestive tract. Attached to the tube is a small lens and video camera that enables a doctor to explore and detect any abnormalities in the stomach or oesophagus, without performing major surgery.

This procedure is often used to investigate a wide number of symptoms associated with the oesophagus and stomach, and may in some cases also be used to treat conditions such as bleeding ulcers, or to remove a foreign body. It is commonly used to confirm or rule out suspected conditions, such as coeliac disease, stomach ulcers, or bowel cancer.

Read more: Is health insurance better if I need a colonoscopy??

So, how can you best prepare for the unexpected?

While with luck you'll manage to negotiate your 20s unscathed and out of hospital, private health insurance may be able to contribute to the costs of treatment if you elect to be treated as a private patient. And recent changes mean it may be more affordable for you.

4. Australian Institute of Health and Welfare 2017. Australia’s mothers and babies 2015—in brief. Perinatal statistics series no. 33. Cat no. PER 91. Canberra: AIHW.