The truth about apple cider vinegar

Apple cider vinegar is known for its health benefits and healing powers. But what exactly is the deal with this age-old superfood? 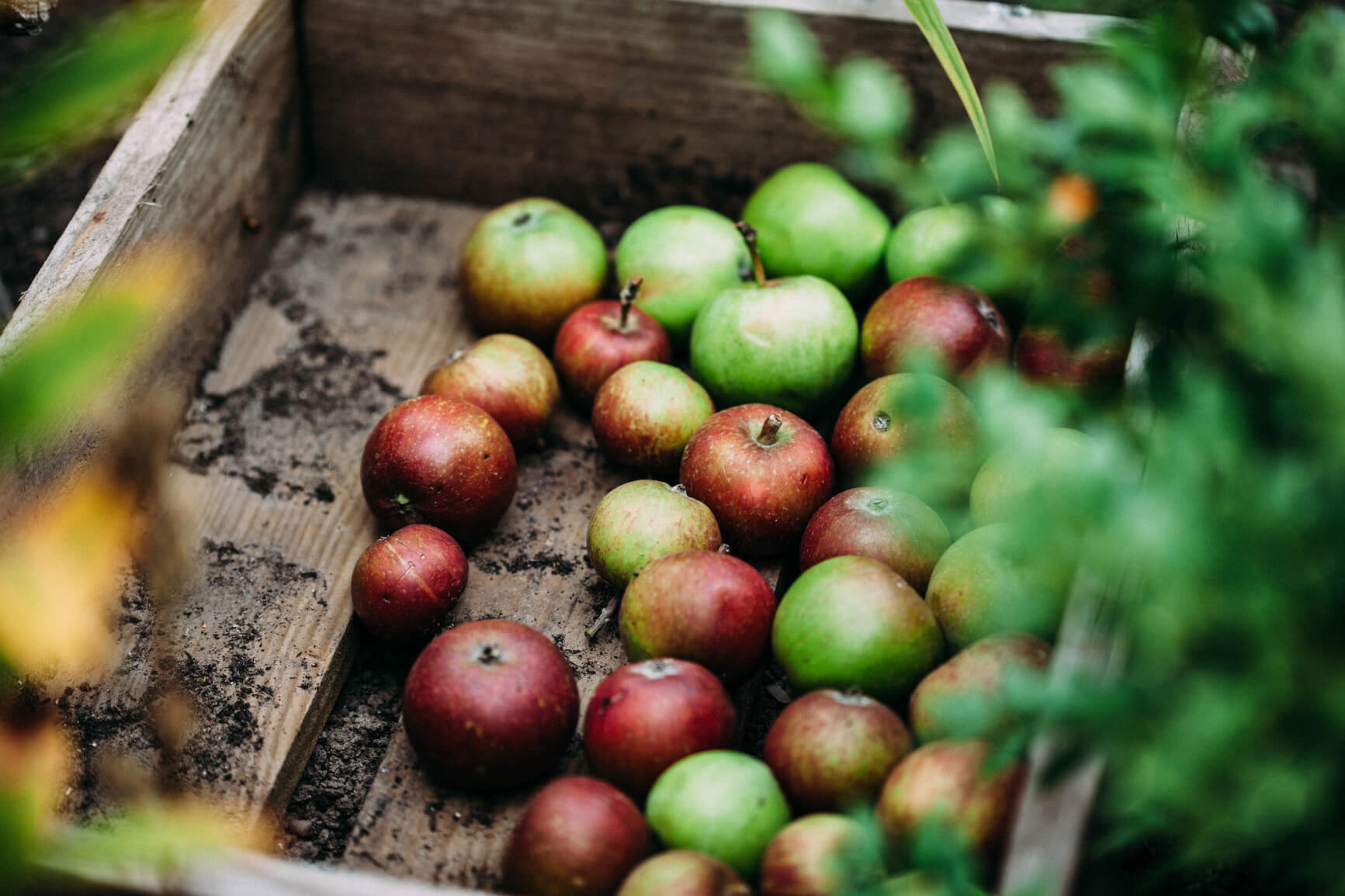 Apple cider vinegar has long been believed to have health benefits and healing powers -- from regulating blood sugar levels to promoting weight loss and boosting digestive health -- there are many claims out there.

But what exactly is the deal with this age-old superfood, is it really as ‘super’ as it seems? We explore the facts.

Good news for type 2 diabetes sufferers: acetic acid -- the active ingredient in apple cider vinegar -- may have an antiglycemic effect, and research suggests it could reduce glucose and insulin responses when consumed with starchy meals -- helping regulate blood sugar levels. In fact, one study found that simply consuming two tablespoons of apple cider vinegar before bed in conjunction with a snack, could positively impact glucose levels the following morning.

Additionally, a similar study compared the effects of apple cider vinegar on three groups of people -- healthy adults, those with prediabetes, those with type 2 diabetes. Interestingly, all three groups recorded better blood glucose levels when they consumed two tablespoons of apple cider vinegar with a high-carb meal, as opposed to if they’d consumed the same meal with a placebo, with those with pre-diabetes seeing the best results.

It’s commonly believed that apple cider vinegar can help promote weight loss, but is this actually the case? Well, there’s limited evidence related to apple cider specifically, however in 2009, researchers in Japan sought to find out how vinegar more broadly could benefit weight loss in obese adults. For the 12-week study, participants were split into three groups and given a beverage to drink each day containing either 15ml of vinegar, 30ml of vinegar or 0ml of vinegar (a placebo). What they found was that body weight, waist circumference, abdominal fat and triglycerides were all significantly lower in groups consuming vinegar than those who drank the placebo.

There are many theories that apple cider vinegar can help boost digestive health, however unfortunately there’s not too much evidence to support these claims. The closest study was one conducted on mice with ulcerative colitis, which involved feeding the rodents small amounts of vinegar and acetic acid in their drinking water to see how it affected their gut health. Interestingly, the treated mice all displayed improved symptoms of their digestive disease, and had higher levels of Lactobacillus and Bifidobacteria (good bacteria) in their stools. However, more research would be required to determine whether vinegar would have the same effect in humans with ulcerative colitis.

Commenting on the topic is Dr Kellie Bilinski from the Dietitian’s Association of Australia said:

”The evidence that apple cider vinegar has health benefits looks quite promising, however it’s still a little too early to draw conclusions as it’s still quite limited. It’s important to point out that vinegar is acidic and can irritate or even cause corrosion of the oesophagus. On the flip side however, adding vinegar to your meals is a great way to add extra flavour.”

While there are clearly some benefits associated with apple cider vinegar, as well as vinegar in general, more needs to be done to determine exactly what these benefits are on humans, as many of the studies to date have only been conducted on animals. Either way, it’s important to remember -- if you do suffer from conditions such as type 2 diabetes, obesity or digestive issues, don’t manage symptoms with your own home remedy. Instead, speak with your GP to make sure you’re getting the right advice to manage your condition correctly.

Hygiene tips every woman should know