Gluten intolerance or coeliac disease: which is it?

In recent years, it’s become somewhat of a fad to follow a gluten-free diet. However, for many Australians -- such as those with coeliac disease or a gluten intolerance -- removing gluten can actually help alleviate some pretty horrible symptoms. 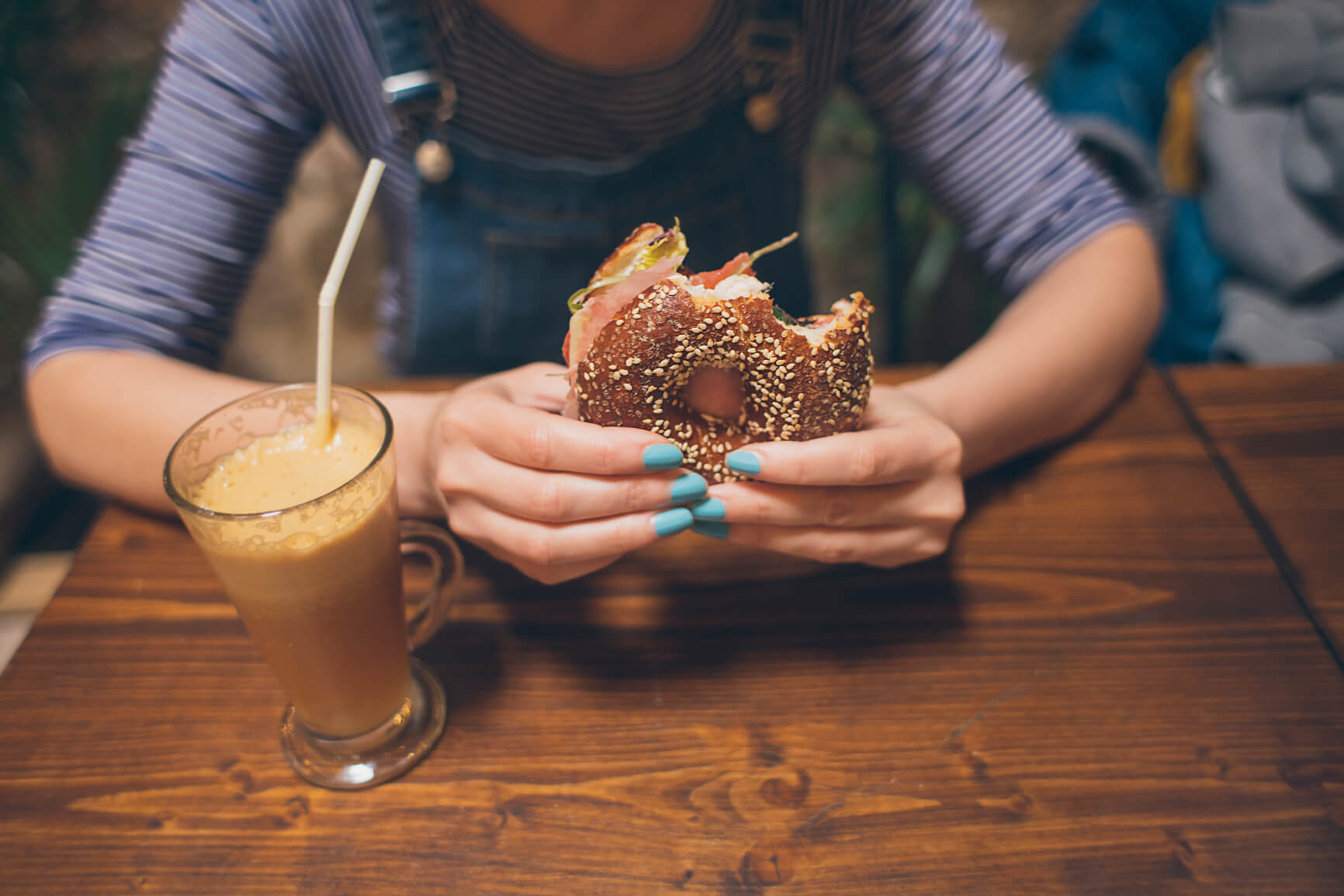 Symptoms for both conditions will vary in severity from person-to-person, and can include bloating, flatulence, diarrhoea, constipation, stomach cramps, fatigue, nausea and vomiting.

So what’s the difference?

At face value, these conditions appear more or less identical, however a key difference is that in coeliac sufferers, the immune system abnormally reacts to gluten when consumed, causing damage to the lining of the small intestine, whilst in gluten intolerance there is no damage to the intestines. This is particularly worrying, as it means the body is unable to properly absorb much-needed nutrients and minerals when food is digested. And if left untreated, the condition can lead to even more serious health concerns, such as malnutrition, osteoporosis, depression, infertility and even cancer.

Another difference between the two is that while there is a test for coeliac disease, there is still no actual ‘test’ for gluten intolerance, and scientists are yet to determine the root cause of the condition.

How can each condition be managed?

While there is no cure for coeliac disease, following a strict gluten-free diet is recommended as it helps minimise symptoms and keep the condition at bay. This is vital -- even if symptoms are very mild -- as even the smallest amount can have detrimental effects on the body.

However, before cutting anything out, it’s important sufferers check in with their GP first to make sure it’s gluten causing the reaction and not something else. For example, it could be a wheat sensitivity rather than gluten, or potentially another condition entirely, such as irritable bowel syndrome.

What to do if you’re experiencing symptoms

It’s important that anyone reacting to foods containing wheat, barley, rye or oats speak to their GP immediately. Your doctor will be able to carry out the appropriate tests to correctly diagnose what’s causing your symptoms. It’s also recommended that if you are reacting to gluten, you see your GP before cutting it from your diet. This is to ensure the test for coeliac disease is accurate, as it relies on specific antibodies -- Tissue Transglutaminase Antibodies (tTG-IgA) -- to be present in the blood. These antibodies will only be present if gluten has been regularly consumed in the lead up to the test.

Read more about how gluten intolerance and celiac disease are diagnosed.