What are Australians really eating?

With new research from the CSIRO revealing Aussies' diets are worse than first thought, we take a closer look at the data in the Medibank Better Health Index to examine the eating habits of Aussies in each state and territory, and to compare the diets of Aussie men and women. 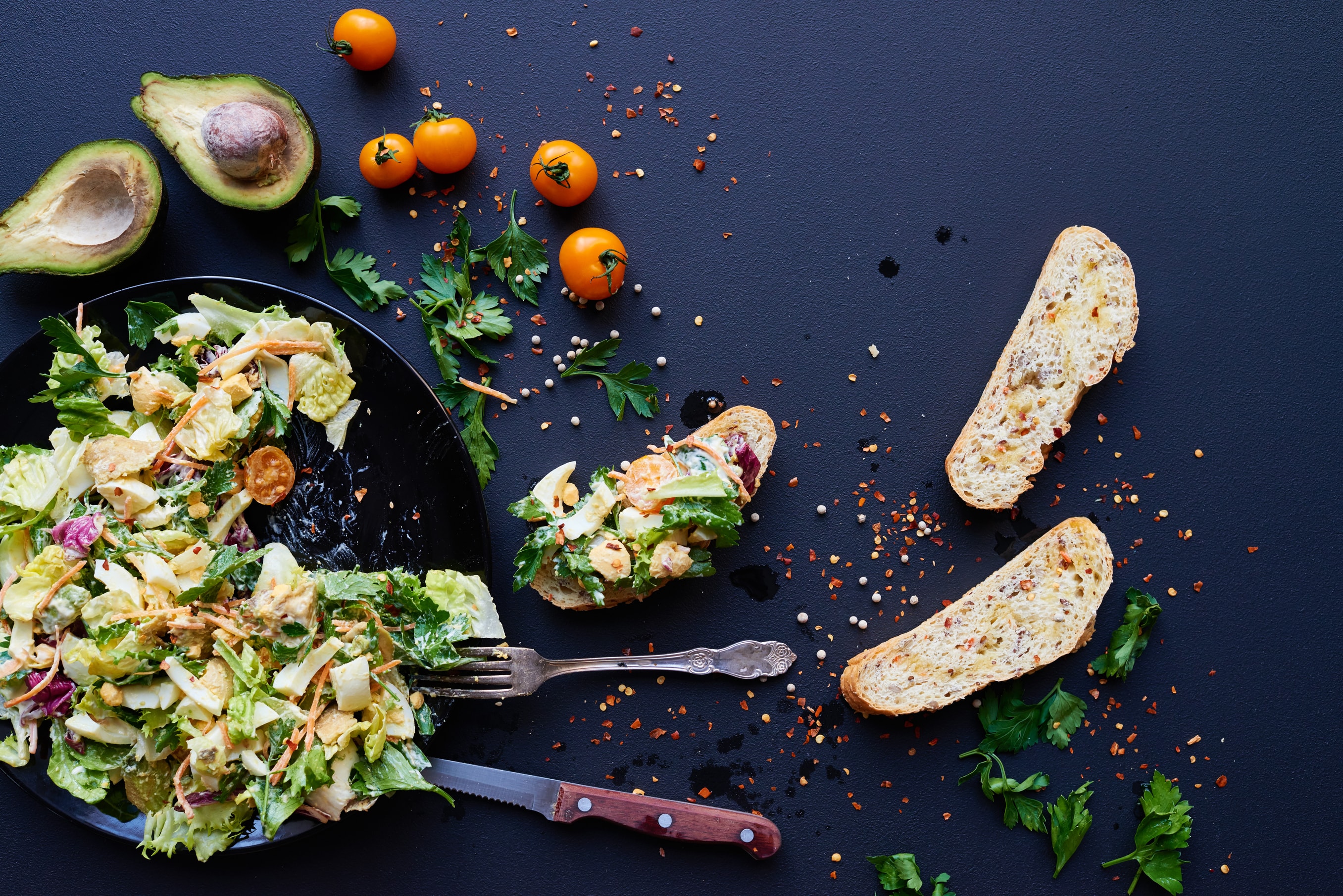 New research from the CSIRO has revealed Aussies' diets are worse than first thought, scoring only 59 out of 100 in the largest ever survey of its kind.

The 2016 CSIRO Healthy Diet Score looked at the eating habits of more than 86,500 adults across the country over 12 months. This year, the CSIRO surveyed more than double the amount of people as last year, when we scored 61 points.

The looked at the data in the Medibank Better Health Index, Australia’s most comprehensive quarterly health survey powered by Roy Morgan Research, to examine the dietary habits of each state and territory. The research reveals how much fruit and veg we’re eating each day, whether we’re meeting the dietary guidelines, and how likely we are to succumb to vices like fast food and sugar.

According to the data, Queenslanders are the most likely to meet the dietary requirements of two fruit and five veg a day, while Victorians are least likely to be consuming enough fruit and veggies.

Who is eating better: men or women?

The data in the Medibank Better Health Index also supports the CSIRO findings that women have better nutritional levels than men.

The Index revealed Aussie women have slightly better overall nutrition than men, with women found to be more calorie aware and more likely to eat vegetables on a regular basis, while men were more likely to indulge in junk food.

Need to improve your diet?

Here are a few simple dos and don’ts to help guide your healthy decisions.