Diabetes numbers have almost quadrupled since 1980 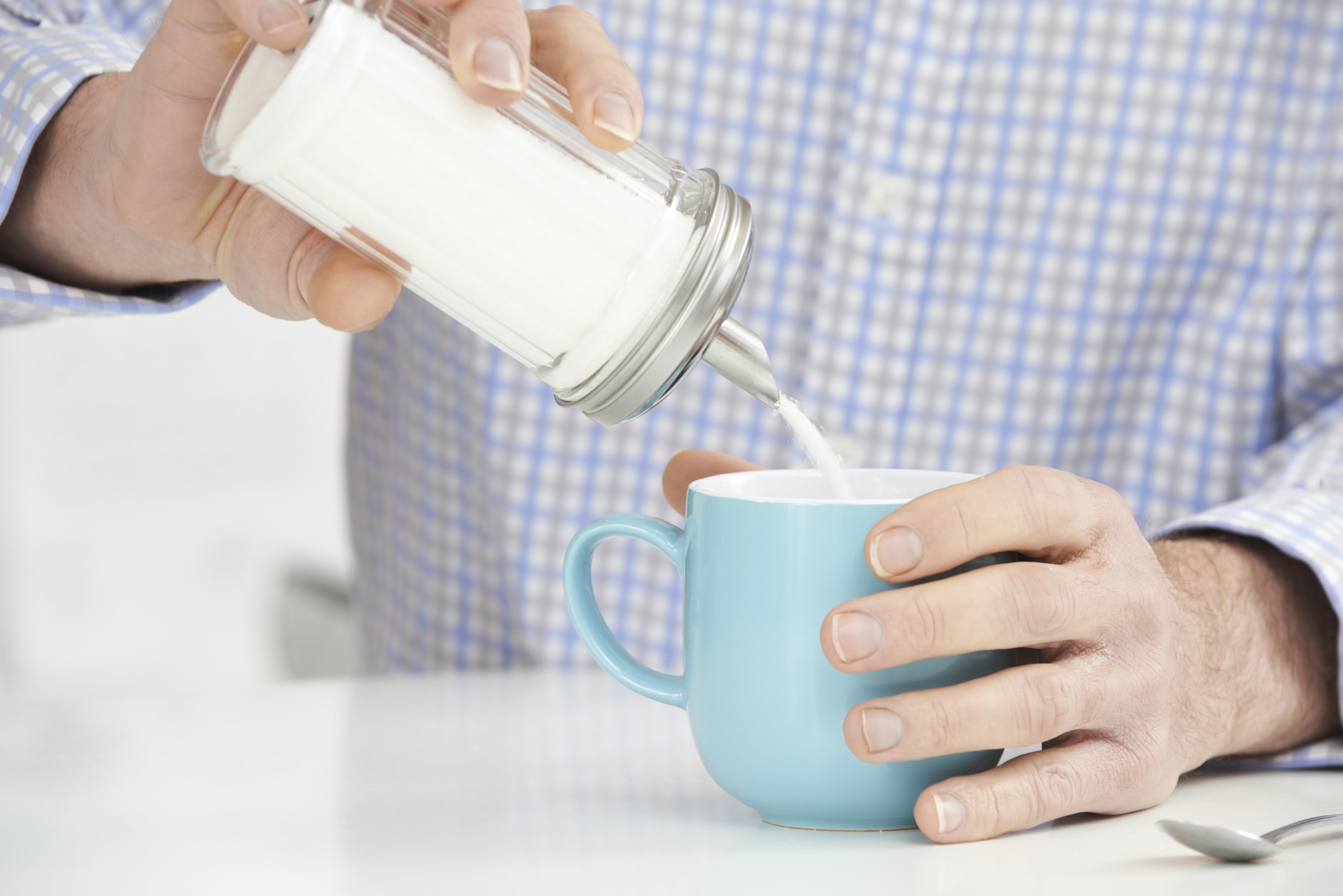 The number of people living with diabetes is growing globally, with numbers almost quadrupling since 1980 according to the first World Health Organisation (WHO) Global report on diabetes, released today to mark World Health Day.

Stepping up prevention and treatment of diabetes

Diabetes is a chronic, progressive non-communicable disease (NCD) characterized by elevated levels of blood glucose (blood sugar). It occurs either when the pancreas does not produce enough of the insulin hormone, which regulates blood sugar, or when the body cannot effectively use the insulin it produces.

The report highlights the need step up prevention and treatment of the disease with a focus on reducing risk factors, like physical inactivity and unhealthy diets, and strengthening national capacities to help people with diabetes receive the treatment and care they need to manage their conditions.

“If we are to make any headway in halting the rise in diabetes, we need to rethink our daily lives: to eat healthily, be physically active, and avoid excessive weight gain” says Dr Margaret Chan, WHO Director-General.

“Many cases of diabetes can be prevented, and measures exist to detect and manage the condition, improving the odds that people with diabetes live long and healthy lives,” says Dr Oleg Chestnov.

“But change greatly depends on governments doing more, including by implementing global commitments to address diabetes and other NCDs.”

“Around 3000 Australian patients are already participating in these programs, across over 500 GP clinics, and Medibank is also in the process of rolling CareComplete out across the country.”

The CareComplete suite of programs (CarePoint, CareFirst and CareTransition) has been introduced to support individuals with chronic and complex health needs to better manage their conditions and reduce the need for them to be admitted to hospital.

Building a healthier future for the next generation

Medibank is also committed to supporting members and all Australians to be healthy and active, with initiatives such as Growing Healthy Kids to encourage better health and wellbeing for Australian children.

“We want a healthier future for the next generation. So it’s vital that we increase awareness and take-up of healthy habits so our children are placed in good stead for a healthy adulthood,” says Dr Linda Swan, Medibank’s Chief Medical Officer.

Read the full WHO Global Report on Diabetes