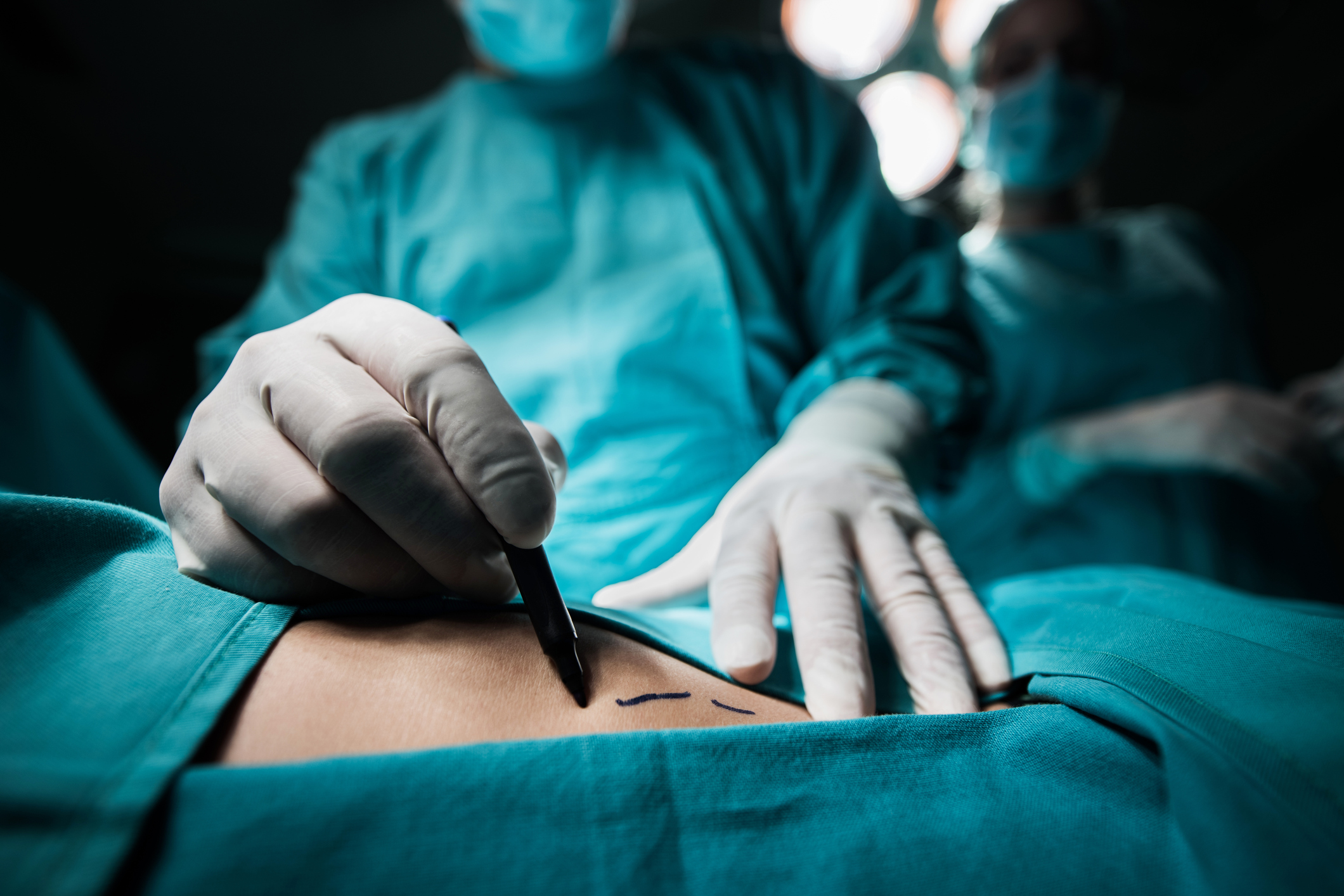 A new report developed by the Royal Australasian College of Surgeons and Medibank sheds light on the variation in costs, length of stay in hospital and re-admissions for some common procedures.

Medibank Chief Medical Officer Dr Linda Swan said the aim of the Surgical Variance Report – General Surgery is to prompt important discussion across the healthcare sector about the different outcomes and experiences patients can have when they need surgery.

“Traditionally, surgeons, GPs and private health customers have had limited access to information on key indicators such as the length of patient stay, rates of readmission or admission to ICU, and prices charged for services,” Dr Swan said.

“We are seeing some encouraging trends in terms of increased awareness for need for transparency. But there is still an enormous amount to be done.”

Dr Swan also highlighted the importance of educating consumers on the difference in out-of-pocket costs between providers.

“Although people understand there might be some out-of-pocket costs associated with their treatment, they don’t necessarily understand yet that that varies from provider to provider and they need to ask the questions up front.”

Read the full report here, or read more about going to hospital, including preparing, recovering and understanding hospital costs.

Fluoride: what is it and why is it in the water?