How healthy are Australian men?

We take a look at the data to see how healthy Australian men really are. 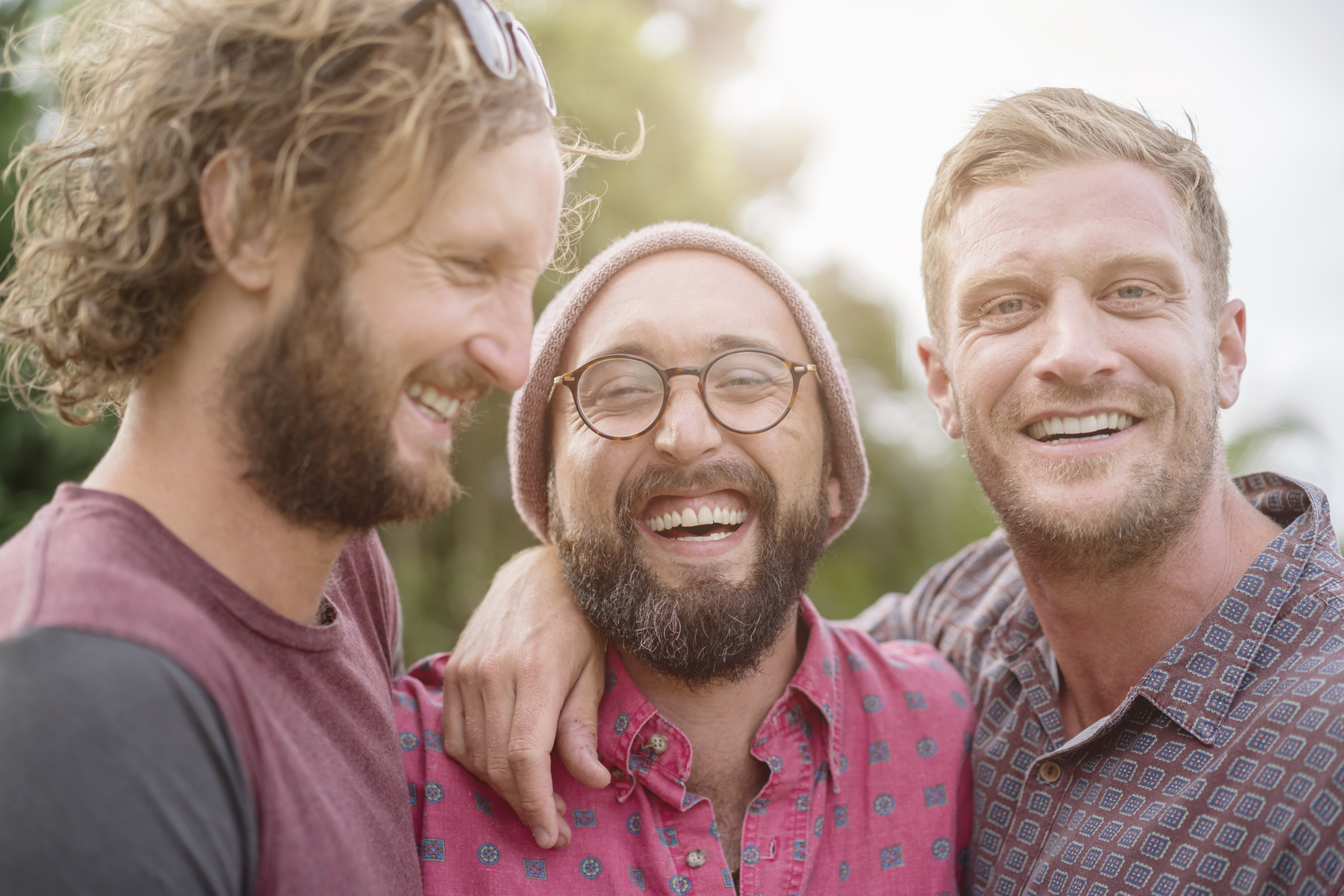 While the data shows Australian men are now living longer than ever before, and smoking rates are dropping, there is still plenty of room for improvement. We take a closer look at the trends in the health of Australian men.

According to the latest figures from the Australian Bureau of Statistics (ABS), a boy born in Australia today can expect to live 80.4 years, up from 75.0 years in 1995.

The ABS also reports that daily smoking rate for Australian men has dropped from 27 per cent in 1995 to 17 per cent today. A trend supported by data in the Medibank Better Health Index, which indicates that smoking rates are lowest in men aged in their 20s.

Read more about how smoking has improved since 2007.

The rate of risky drinking is also dropping, according to the ABS, with around one quarter of men drinking more than two standard drinks a day currently—down from one third in 2004-05. And this downward trend may continue, with Medibank Better Health Index data indicating that is is the younger generation (18-24 year olds) who are drinking the least alcohol per week on average.

But it’s not all good news, the most recent ABS figures also show that 71 per cent of men aged 18 years and over are overweight or obese, an increase from 64 per cent in 1995. And this trend may be influenced by diet, with the Medibank Better Health Index indicating that Aussie women appear to have better overall nutrition than men. Men were found to be less likely to eat vegetables on a regular basis, and more likely to drink sugary drinks and eat junk food than women.

Mental health conditions are also on the rise in Australia, with the stats showing that 1 in 8 men will have depression and 1 in 5 men will experience anxiety on average at some stage of their lives. And according to Beyond Blue, there are approximately 2,500 suicides each year in Australia, and 75 per cent are by men – with an average of 6 men taking their lives every single day.

The Medibank Better Health index found that while depression was reported more by women overall, the numbers are rising at a faster rate among men — particularly in the 35-49 age group.

Learn how to recognise the signs of depression in men here.

Watch now: who do you think is healthier— men or women?

Read more about men's health at every age

Is there a link between loneliness and Alzheimer’s?