New Medibank data reveals the state of our oral health. 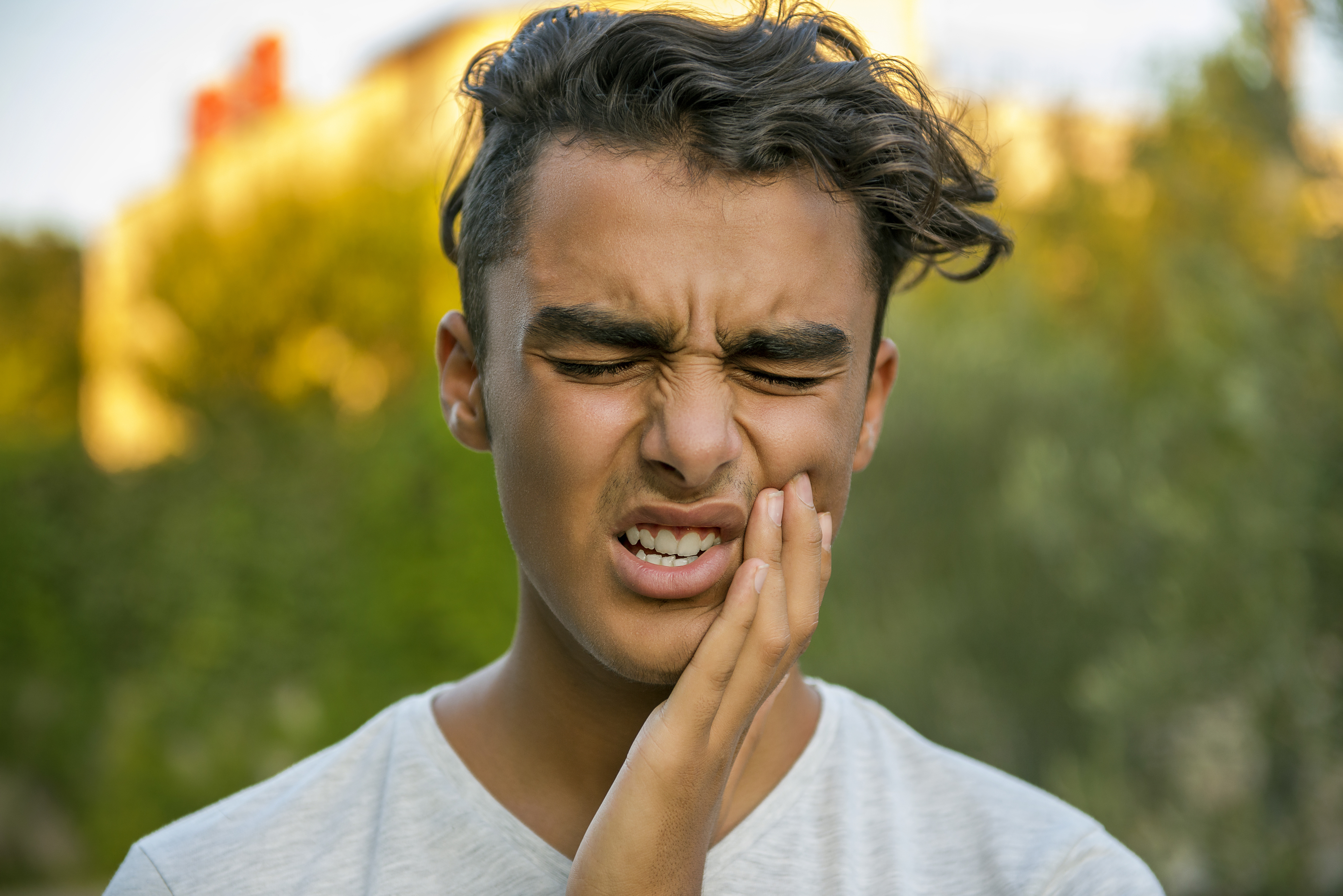 Nearly six million Australians are living with at least one dental or oral health issue, according to new Medibank data released today.

Findings from the Medibank Better Health Index1 – which surveys 1,000 Australians every week – show 5,707,000 people are affected by at least one dental or oral health issue2, with females making up 55 per cent of this total figure3.

The Medibank data has been released following a new government report which reveals considerable median waiting times for public dental support, with the average wait for general dental care exceeding one year in multiple states. The report also outlines that while 36 per cent of Australians are eligible for public dental care, current funding for oral health services only allows for 20 per cent of the eligible group to be treated.

Medibank Chief Medical Officer, Dr Linda Swan says: “It’s clear from these findings that millions of Australians are living with dental and oral health concerns. We know that if left untreated, periodontal disease may contribute to a range of more serious chronic health conditions – from diabetes to heart disease – so it’s concerning to see that those requiring dental support may be waiting a year or longer to be treated, or not being able to be seen at all, under the public system.”

“While in Australia we’re lucky to have a world class public health system, most dental care is not covered by Medicare. This means those with painful dental conditions who do not have health insurance may be forced to pay high out-of-pocket expenses to get in quickly and be seen privately. In contrast, people with health insurance extras cover will likely face little to no wait, and have the benefit of selecting their own specialist.”

Tooth decay on the rise in recent years

Of the conditions surveyed, tooth decay was found to be the leading dental or oral health issue facing Australians, affecting 14.7 per cent – equivalent to 2,759,000 million people. And while the percentage of those affected by tooth decay was found to decline overall since 2012-134, the data shows that in recent years, this has begun to once again increase, with an upswing from 13.9 per cent in 2014-15 to 14.7 per cent in 2016-17. This represents an increase of 216,000 Australians.

“It’s concerning to see there’s been an upswing in the percentage affected by tooth decay in recent years, as this may reflect a trend towards poor oral hygiene or diets higher in sugar. Regardless of whether you’re experiencing dental health symptoms or not, it’s important to get a dental check-up at least once a year to ensure everything is in order and any issues can be caught early on,” Dr Swan continued.

Wondering if you should go for a manual or electric toothbrush? Or how to care for your teeth when you have braces? Visit our Healthy teeth collection for everything you need to know.

Could human poo treat the incurable?