What's the difference between paracetamol and ibuprofen?

We explain how paracetamol and ibuprofen works, what pain they can treat, and when you should avoid them. 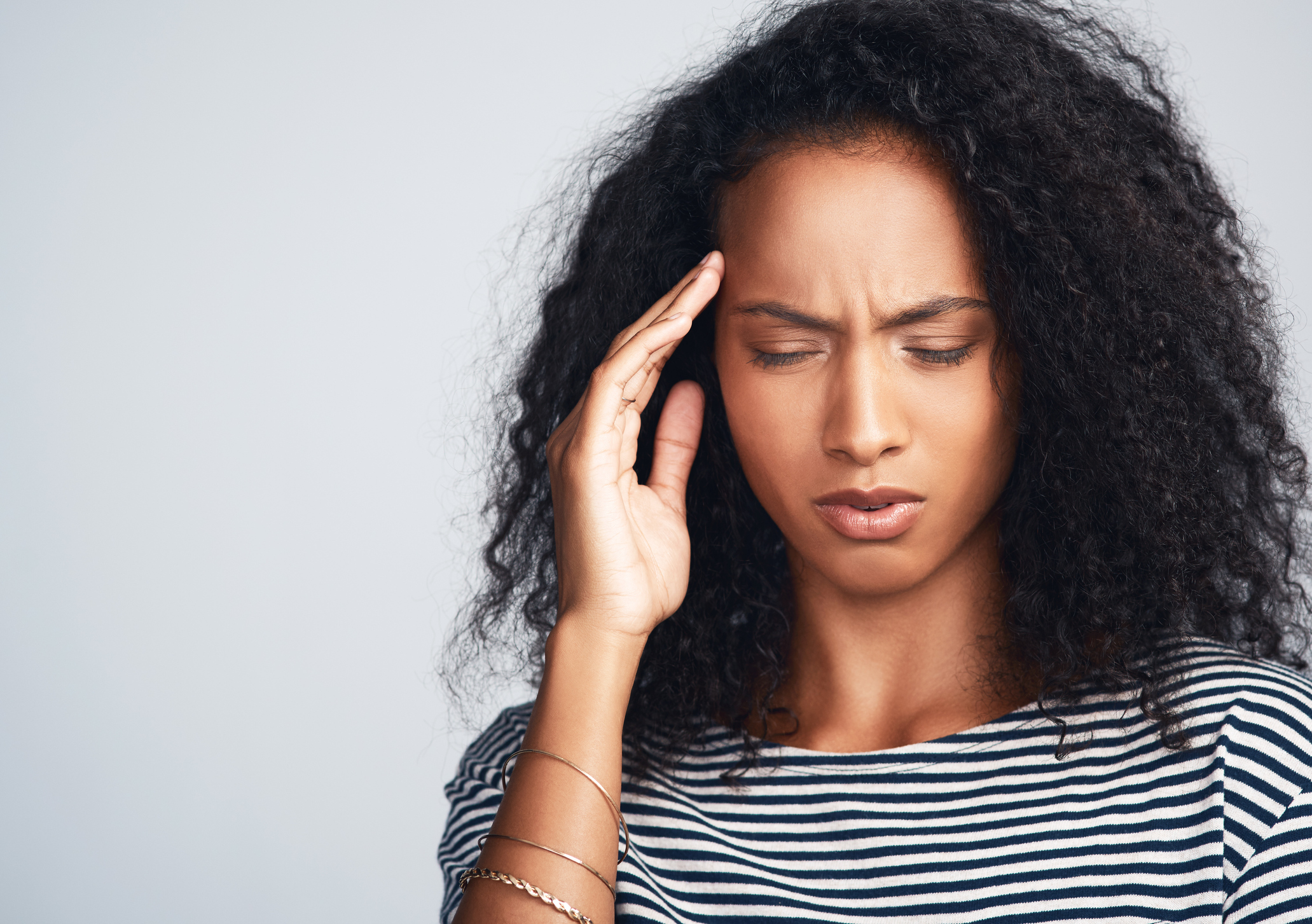 With one in ten Aussies experiencing pain at any given time, it’s not surprising that over-the-counter painkillers such as paracetamol and ibuprofen are a staple of most Aussies’ medical cupboards. But what exactly is the difference between the two drugs, and is one more effective than the other? We explore the differences.

So, what's the difference between Paracetamol vs ibuprofen?

Common in Australia, paracetamol and ibuprofen are both used to treat mild to moderate pain including headaches, backaches, period pain and arthritis, and may also lower a high temperature and reduce inflammation in the short-term when taken as directed.

So, what’s the difference between the two? Paracetamol and ibuprofen are different classes of painkillers and are metabolised in different organs within the body.

Paracetamol works similarly to ibuprofen by blocking the production of prostaglandins and COX enzymes in the body - chemicals that promote pain, inflammation and fever. However, unlike ibuprofen that is primarily metabolised in the kidneys, paracetamol is processed in the liver.

Another difference is that ibuprofen is classified as a non-steroidal anti-inflammatory drug (NSAID). In Australia, NSAIDs can be obtained with a prescription, or for lower-dose forms, over-the-counter.

It is important to remember that both paracetamol and ibuprofen will only provide short-term pain relief, so we recommend that you check in with your GP before taking any new medication and if pain persists.

What to know when picking pain killers

Whether you opt for paracetamol or ibuprofen usually depends on the type or cause of pain, your medical history and any other medications you may be on. Your GP or pharmacist will be able to recommend the most suitable option based on your needs at the time. For example, if you’ve suffered from an injury and have swelling and redness, a NSAID such as ibuprofen may be more suitable due to its anti-inflammatory benefits.

The important thing to know is when you should avoid certain painkillers. Obviously, neither painkiller should be taken if you’re allergic to the medication, and ibuprofen should be avoided if you’re pregnant or suffer from a gastrointestinal ulcer. If you have an existing health condition or are on other medication, always check with your GP or pharmacist before taking painkillers -- whether they’re over-the-counter or not. Additionally, always follow the recommended dosage and if you have an adverse reaction to a painkiller, seek medical help immediately.

READ MORE: Tips and advice on managing your everyday health

Spot the difference: Moles or melanomas?