Is your oral bacteria causing migraines?

Headaches may be linked to our oral bacteria which breaks down a common chemical found in certain foods - nitrate. 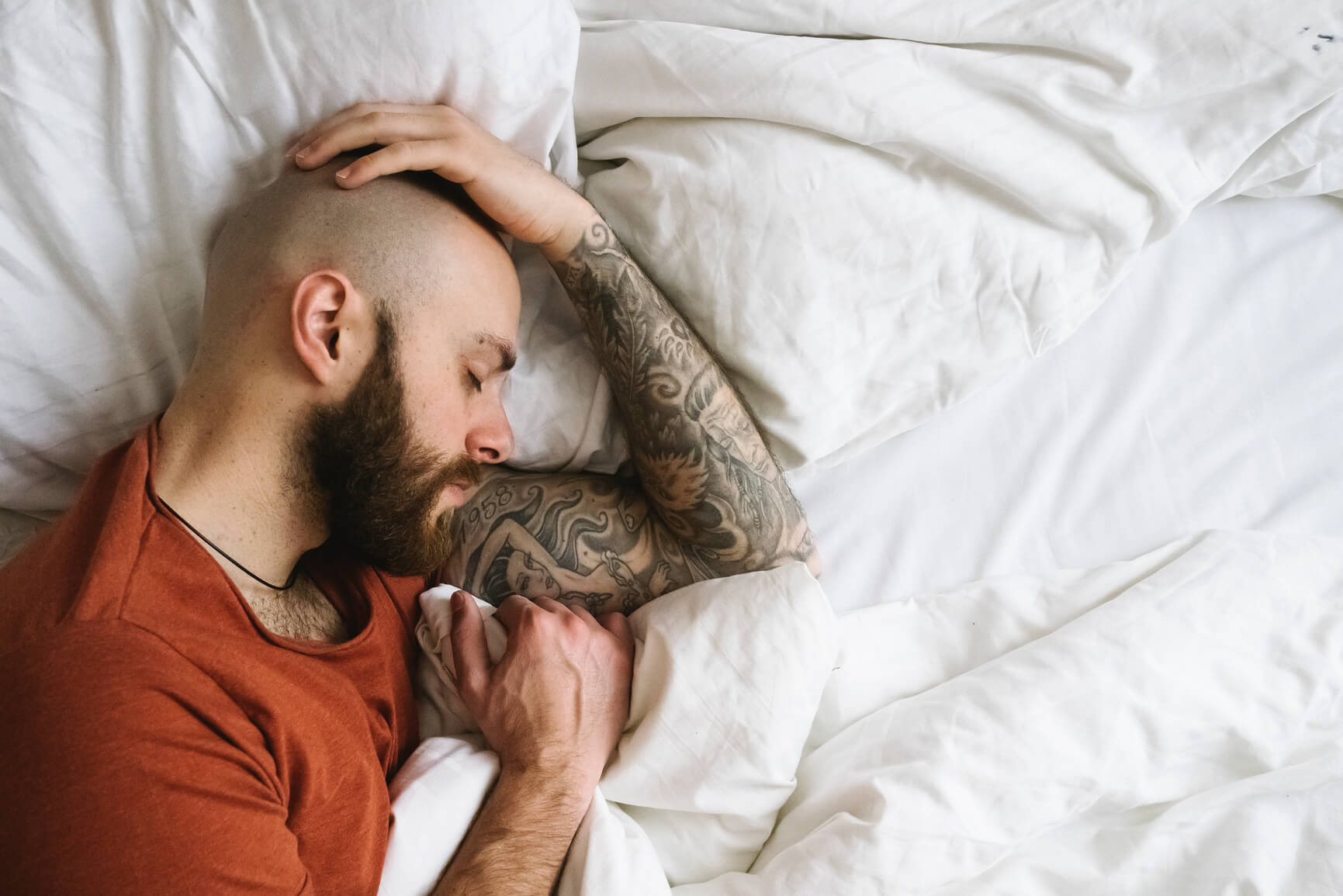 Migraines are now the sixth most common cause of disability worldwide, as reported by the Global Burden of Disease Study. And despite the Medibank Better Health Index finding the debilitating headaches affect up to 1 in 10 Aussies, their exact cause remains somewhat of a medical mystery.

Could diet play a role?

While sleep deprivation, stress, and hormonal changes are known to be some of the potential triggers, scientists are increasingly looking at diet as a factor. Sufferers have long reported that certain foods -- including red wine, chocolate and cheese -- seem to trigger migraines, and a new study published in mSystems last month now suggests why this might be.

The findings show there may be a link between migraines and the presence of oral bacteria which breaks down nitrates -- a chemical commonly found in food additives, certain fruits and vegetables, and processed meats, as well as medications for cardiovascular disease.

So are nitrates a bad thing?

Not necessarily. After being broken down, nitrates are converted into nitric oxide in the bloodstream, which causes blood vessels to dilate, subsequently boosting circulation. However, the study found participants who suffer from migraines harboured higher levels of the oral bacteria that breaks down nitrates -- meaning they could be breaking them down too efficiently. This could potentially trigger migraine symptoms.

While these results do indicate a potential link between a higher abundance of this oral bacteria and migraines, further studies are still needed. However, according to the lead author on the study, Antonio Gonzalez, the hope is that future migraine prevention could be as simple as a specifically formulated probiotic mouthwash to alter the balance of bacteria. This is especially important for those who take cardiovascular medication, with about 80% of patients on these nitrate-containing drugs reporting severe headaches as a side effect.

For now, it’s a good idea for migraine sufferers to assess their diet to identify any foods which tend to trigger migraine symptoms, and discuss treatment and management options with their GP.

Who’s most at risk of loneliness?