Can you really break your penis?

Imagine the worst case sex scenario happens - you break your penis. Read on to discover how it happens, and what to do if you find yourself in the unpleasant situation. 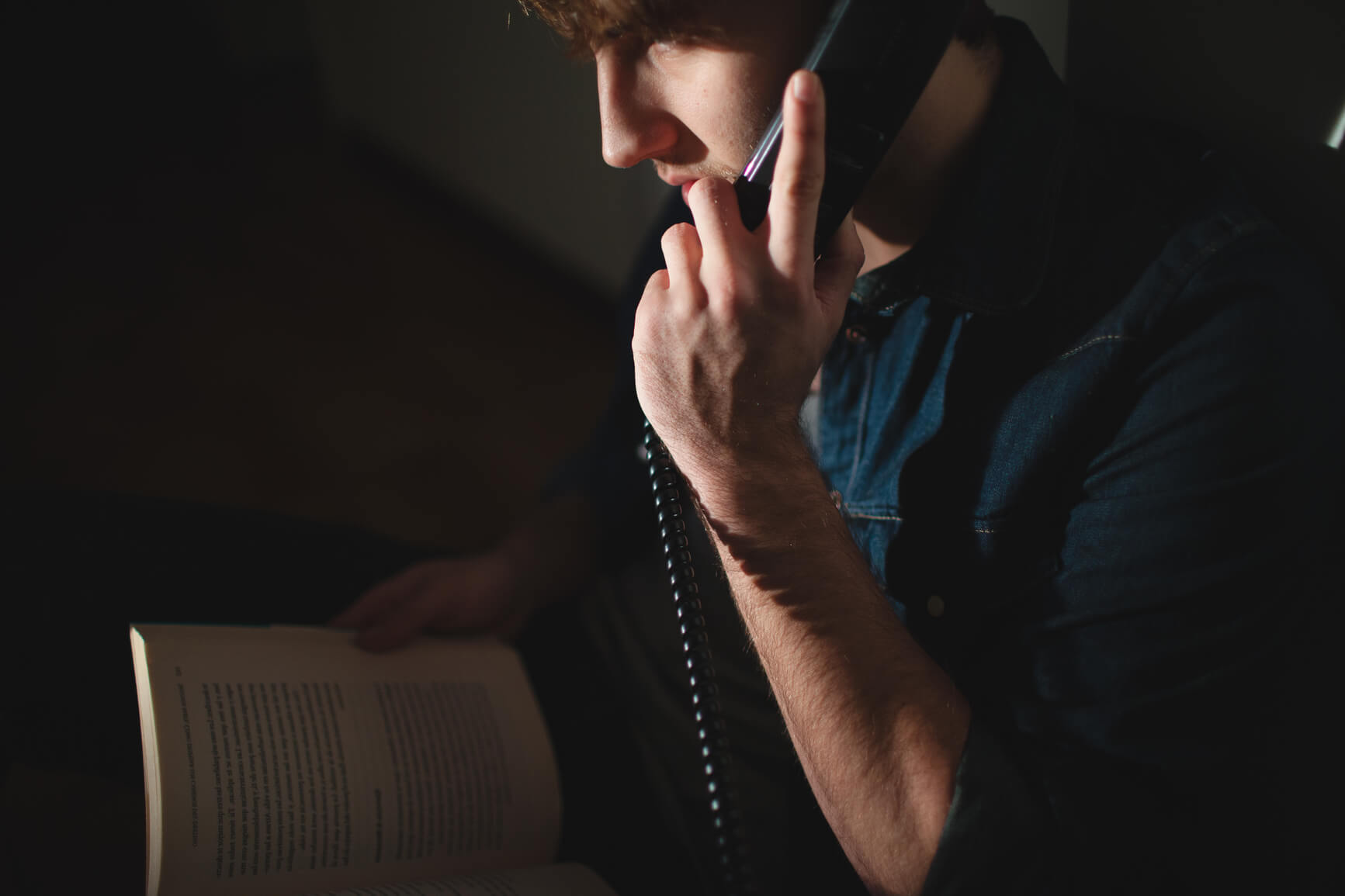 Just in case you thought it was an urban legend, the rumours are true -- although it’s uncommon, it is possible to break your penis. Below, we answer all of your questions about penis fracture, and how you can prevent it from happening to you.

How does it happen?

The injury is called a penile fracture, and it usually happens when an erect penis sustains some kind of force trauma -- typically during sex when your partner bends the penis too far back, or you hit your partner’s tailbone while thrusting.

Who is most at risk?

It’s a very small risk. But basically, anyone who has a penis and can achieve an erection could break it. Sorry.

Penile fractures can only happen when you have an erection though, as when you are flaccid, it’s far more flexible and able to withstand surprise bumps and knocks.

What are the symptoms?

If you’ve fractured your penis, you’ll know about it straight away. Trust us. You’ll be in a considerable amount of pain. You’ll lose your erection right away, and it’s likely your penis will take on a shade of purple, or blue bruises. You may also notice blood in your pee.

MORE: Can you really get chlamydia from a toilet seat? And other myth busting STI truths

What to do if it happens to you

Despite the humorous way it’s been portrayed in popular culture, penile fractures are no laughing matter. It’s a serious injury which, if not immediately treated, can lead to long-term sexual dysfunction problems.

If it happens to you, it’s important you go to the nearest hospital and seek emergency treatment as soon as possible. This is your penis we are talking about, after all.

When you present to emergency, a doctor will likely confirm the penile fracture via an MRI or an urethrogram, which is an x-ray of your penis. If that’s indeed what’s happened you’ll need to have surgery so that the doctor can close the tear. You’ll be relieved to hear that all this is done under general anesthetic, so you won’t feel a thing.

After the surgery, you’ll have to rest your penis for at least a month, making sure to position it lying upwards on your belly, and applying ice packs when required. You also may have to take anti-androgens to block painful erections from occurring.

Can you recover from a penis fracture?

If you seek treatment straight away, the good news is that the consequences of a penile fracture are actually quite minimal. Studies show that 92% of men will make a full recovery and resume a healthy, if a little more careful, sex life.

However if medical help is delayed, a penile fracture can lead to trouble getting and maintaining an erection, among other things.

MORE: Why millennials are having less sex than other generations

How to avoid it

Penile fractures are rare, but if you’d rather avoid your penis going under the knife, there are some practical ways you can reduce the chances of sustaining this unpleasant injury. Most importantly, taking extra care when having sex in certain positions.

A study published in the journal Advances in Urology, found that the most common way men sustain penile fractures is when your partner is on top, or in the “cowgirl/boy” position. The most common way this happens is when the partner arches back too far, either overextending the penis or bending it by bringing their body weight down at an awkward angle. Ouch.

A Brazilian study found that doggy-style could also put you at risk -- finding that thrusting from behind increases your chance of hitting your partner’s perineum or tailbone which could lead to a penis injury.

It's important to keep in mind that penile fractures are really uncommon -- there have only been roughly 1,600 cases ever recorded -- so it’s not something you should feel preoccupied about every time you have sex (talk about a mood killer!).

For the average male, simply exercising common sense is enough to prevent these kinds of injuries from happening. And remember, if sex is hurting -- say something! It’s not unmanly to want to slow down a bit, your partner likely wants to make sure your penis is having as good of a time as you are.

What does regular exercise do for your sex life?