Am I just worried, or is it anxiety? 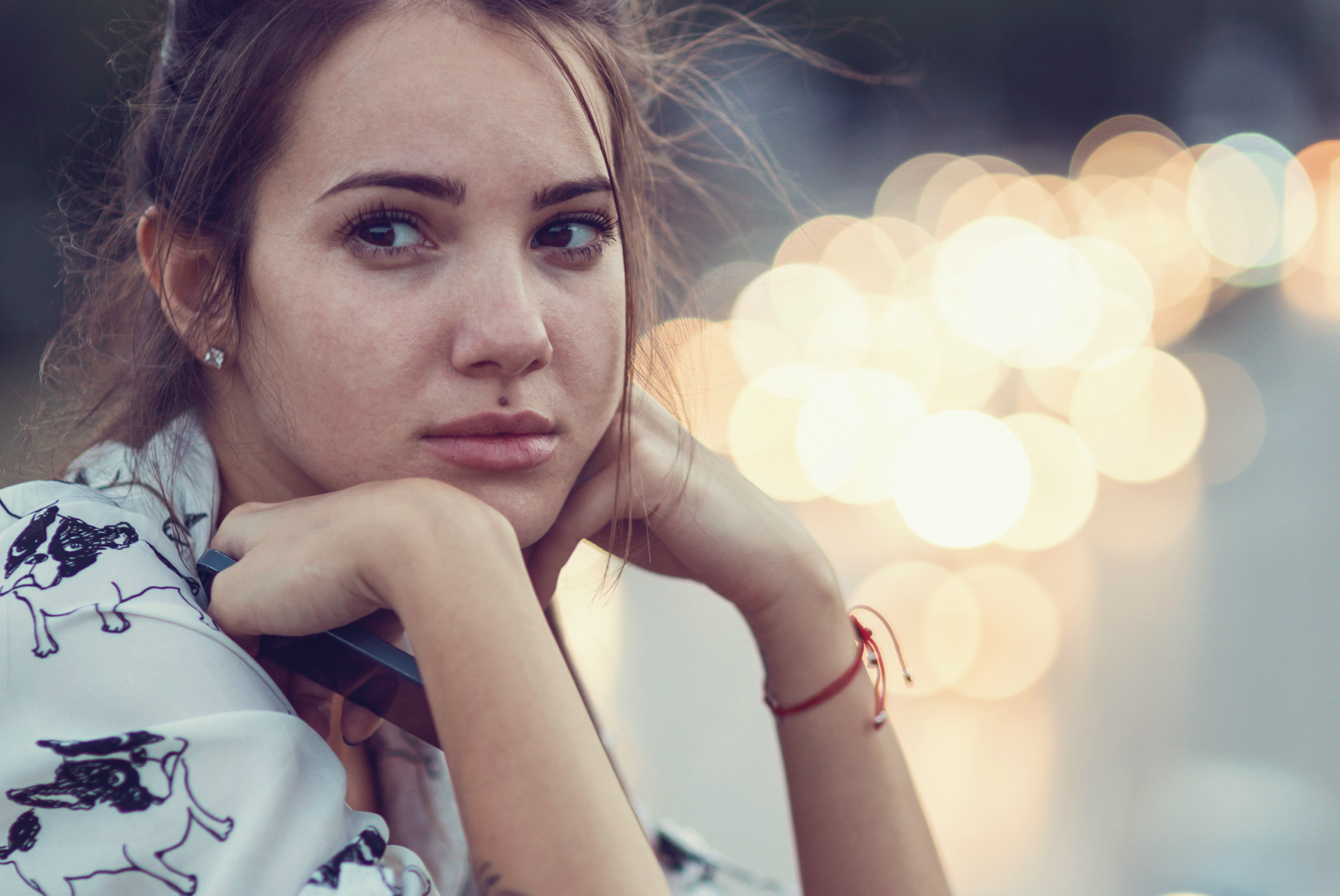 We all feel anxious sometimes. Whether we’re worried about work, concerned about a loved one or nervous about a first date, anxiety is just a normal part of life. For some of us, though, these feelings of anxiety can be persistent and overwhelming. They can intrude on their lives in a way that makes it hard to get through the day.

Many people don’t realise that anxiety is the most common mental health issue in Australia. It affects two million people in any given year. That is twice as many people as depression. Expressed another way, anxiety affects one in four people in Australia at some point – one in three women and one in five men.

Yet compared to depression, people in Australia are less likely to nominate anxiety as a concerning mental health issue. They are less able to recognise the signs of anxiety or to believe it warrants professional treatment. Furthermore, people can be living with anxiety for many years before recognising it and getting support.

It might sound strange that someone can have anxiety without knowing it. But it happens, often because the symptoms of anxiety are misinterpreted. For example, traits such as shyness or a tendency to worry are often explained away as being part of a person’s personality. It may be that people view their anxiety as a reaction to a particular situation, such as work stress or becoming a parent for the first time. Anxiety can even be mistaken for physical health problems, such as a heart condition.

Recognising the symptoms of anxiety

Some people recognise the symptoms, but delay treatment until symptoms are severe. This can occur because they think the symptoms will disappear on their own, or they fear the stigma associated with getting support. All the research tells us that the earlier mental health issues are treated, the better the chances of recovery.

It’s often a combination of factors that lead to a person developing an anxiety condition, including a family history of anxiety, personality, stressful life events, physical health problems, and substance use.

The good news is it can be treated. More serious cases of anxiety might warrant treatment by a therapist but increasingly popular are the suite of online treatment options designed to help people help themselves (with some gentle support along the way). You don’t even have to leave the house to learn how to get on top of your anxious feelings.

You can start by measuring your own mental health with Beyond Blue's useful checklist or visit Beyond Blue for more information.

How to manage panic attacks