Gestational diabetes: will it lead to type 2 diabetes?

How to lower your risk of gestational and type 2 diabetes. 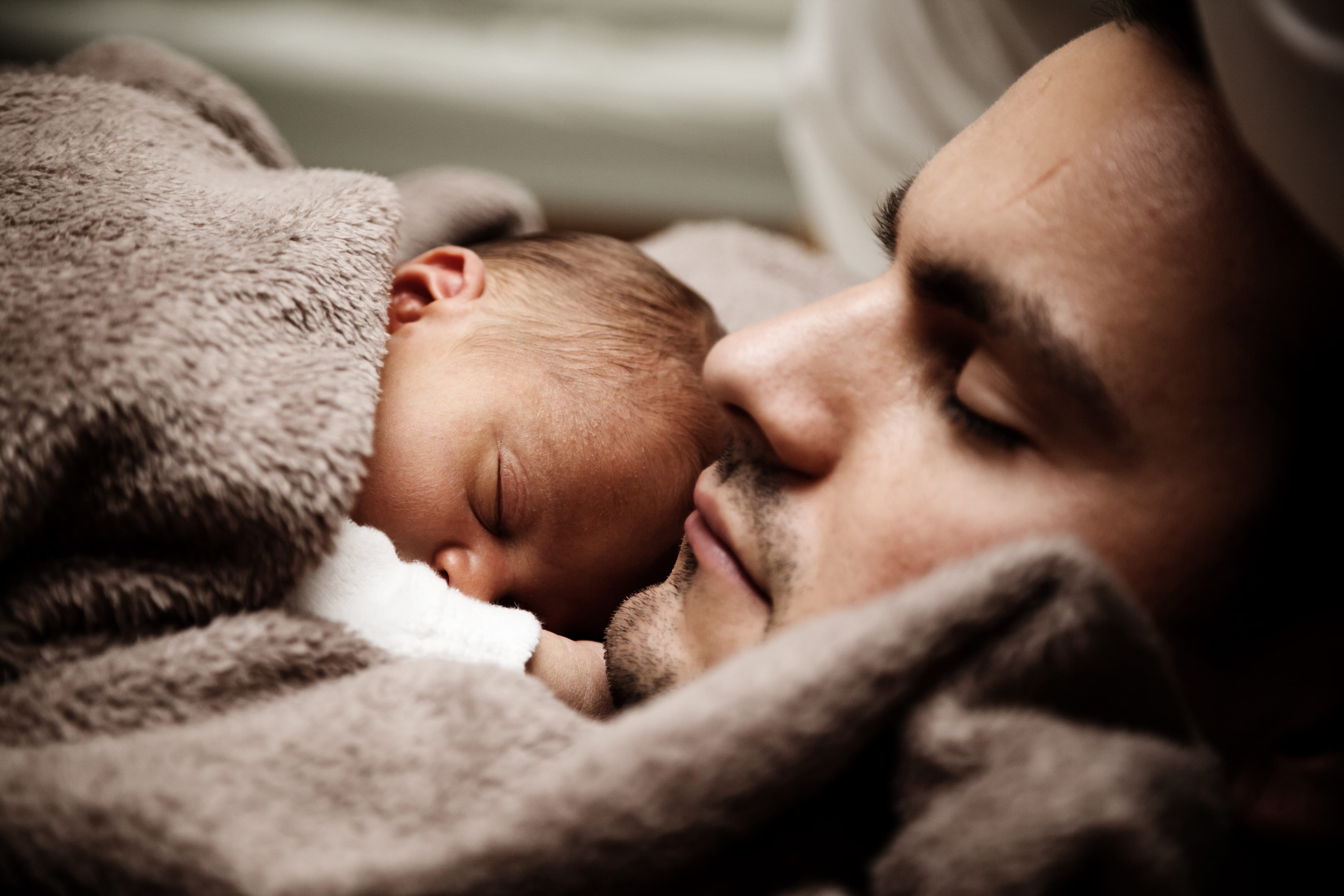 Do you know if you are at risk of developing gestational diabetes? It’s a condition that affects 12-14% of pregnant women in Australia. It is often manageable and most women will go on to have completely healthy pregnancies and babies. However, it can cause complications during pregnancy and delivery, and also later in your life. So the question needs to be asked: can it be avoided?

There are certain risk factors that increase your chances of developing gestational diabetes – some of which are unavoidable:

Other factors are to do with your lifestyle and are under your control:

Diabetes is a major public health problem. Each day, 280 Australians are diagnosed with diabetes, with the total number of people in this country with either diabetes or a condition of pre-diabetes standing now at a staggering 3.2 million. Type 2 diabetes is by far the most common form of diabetes and is leading the worldwide explosion in this disease. Most of these cases of diabetes are caused by a combination of excess weight, especially too much weight around the middle, and physical inactivity.

READ MORE: Is there a link between menstruation and gestational diabetes?

If you’ve had gestational diabetes, it’s important to monitor your health carefully after the delivery of your baby. Diabetes Australia recommends you get tested for type 2 diabetes every two or three years or if you’re planning another pregnancy. It’s also important to remember that there are some contributing factors that you can do something about, and start making changes to your life.

What can be done to avoid type 2 diabetes?

Because lifestyle plays such a large part in explaining the risk of developing type 2 diabetes, medical researchers have asked the question if making some positive changes now can reduce the risk of a person developing diabetes later. The scientific jury is now firmly in after the completion of several large-scale clinical trials.

Losing even small amounts of weight after you have the baby, improving your diet and increasing your activity levels can reduce the risk of developing type 2 diabetes. These changes to your lifestyle do not need to be drastic.

Healthy eating recommendations for someone with diabetes are no different to what is recommended for the general population:

Many of the unprocessed carbohydrate foods such as grains and cereals are an excellent source of many nutrients, including water-soluble vitamins, minerals and fibre, which are beneficial in helping reduce the risk of cardiovascular disease. A person with diabetes has a three-fold higher risk of dying from cardiovascular disease than someone without the disease.

With such clear and indisputable evidence showing the benefits of lifestyle changes in preventing many cases of type 2 diabetes, why has this disease reached such epidemic proportions? Even with the best knowledge and scientific evidence, making lifestyle changes mid-life is difficult and takes firm resolve and motivation. For someone that is at risk of developing type 2 diabetes, appreciating the long-term health risks of this disease should be an important wake-up call to start making small, gradual changes that will reap health benefits well into the future.

Each pregnancy is unique, Medibank recommends all members seek medical advice concerning their individual health, appropriate nutritional and fitness regime, prior to, during and post pregnancy.

Exercising safely when you're pregnant

The new parent’s guide to safe sleep for baby